The Cherries’ victory sent them joint-top of the table and extends their own unbeaten start after West Brom could only draw 0-0 at home to Derby.

Bournemouth and QPR were two of three teams in the division still yet to lose prior to the encounter at the Vitality Stadium, but the visitors made a poor start on the south coast.

R’s centre-back Rob Dickie was easily disposed by Jaidon Anthony and the Cherries youngster proceeded to fired home after 12 minutes.

It was 2-0 before the break when Anthony picked out Solanke inside the area and the forward found the net. Sam McCallum pulled one back after the interval for QPR but they could not find an equaliser and tasted defeat for the first time.

West Brom remain unbeaten and at the summit but with an identical record to Bournemouth after they were held to a goalless draw by Wayne Rooney’s Derby.

The recently-relegated side had plenty of chances but could not find a way past Kelle Roos and may lose top spot if Fulham win at Birmingham on Wednesday.

Huddersfield leapfrogged QPR to sit fourth in the table after an excellent 3-0 win at Blackpool.

Josh Koroma got the ball rolling for the Terriers with a stunner early into the second half and Matty Pearson and Jonathan Hogg joined him on the scoresheet to make it four victories already this term.

Blackpool have dropped into the bottom three after Reading got the better of Peterborough by a 3-1 score to move out of the relegation zone.

John Swift and Tom Dele-Bashiru struck in the space of three second-half minutes and while Nathan Thompson pulled one back for Posh they could not find a leveller and were then hit with a third late on.

Dele-Bashiru added a second in stunning fashion with a powerful effort from outside the area to leave Peterborough in 23rd.

Ben Brereton Diaz struck for the fourth time this season to inspire Blackburn to a 2-0 triumph over Hull at Ewood Park.

Daniel Ayala made the breakthrough with 61 minutes played before Chile international Brereton Diaz drilled into the corner with aplomb to send Rovers up to seventh.

Sheffield United were denied a second consecutive win after Emil Riis Jakobsen netted in the fifth minute of stoppage time to earn Preston a 2-2 draw on the road. 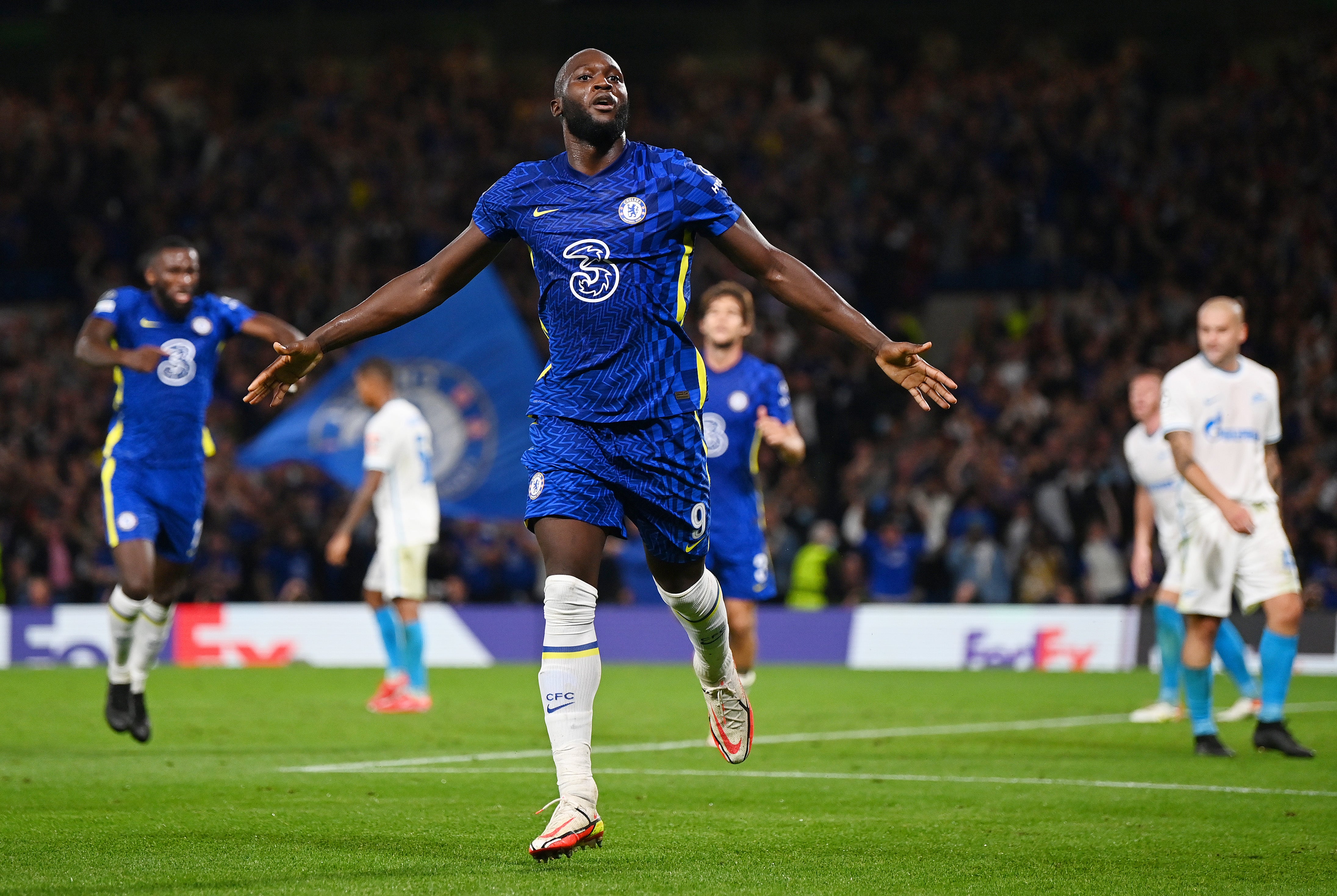 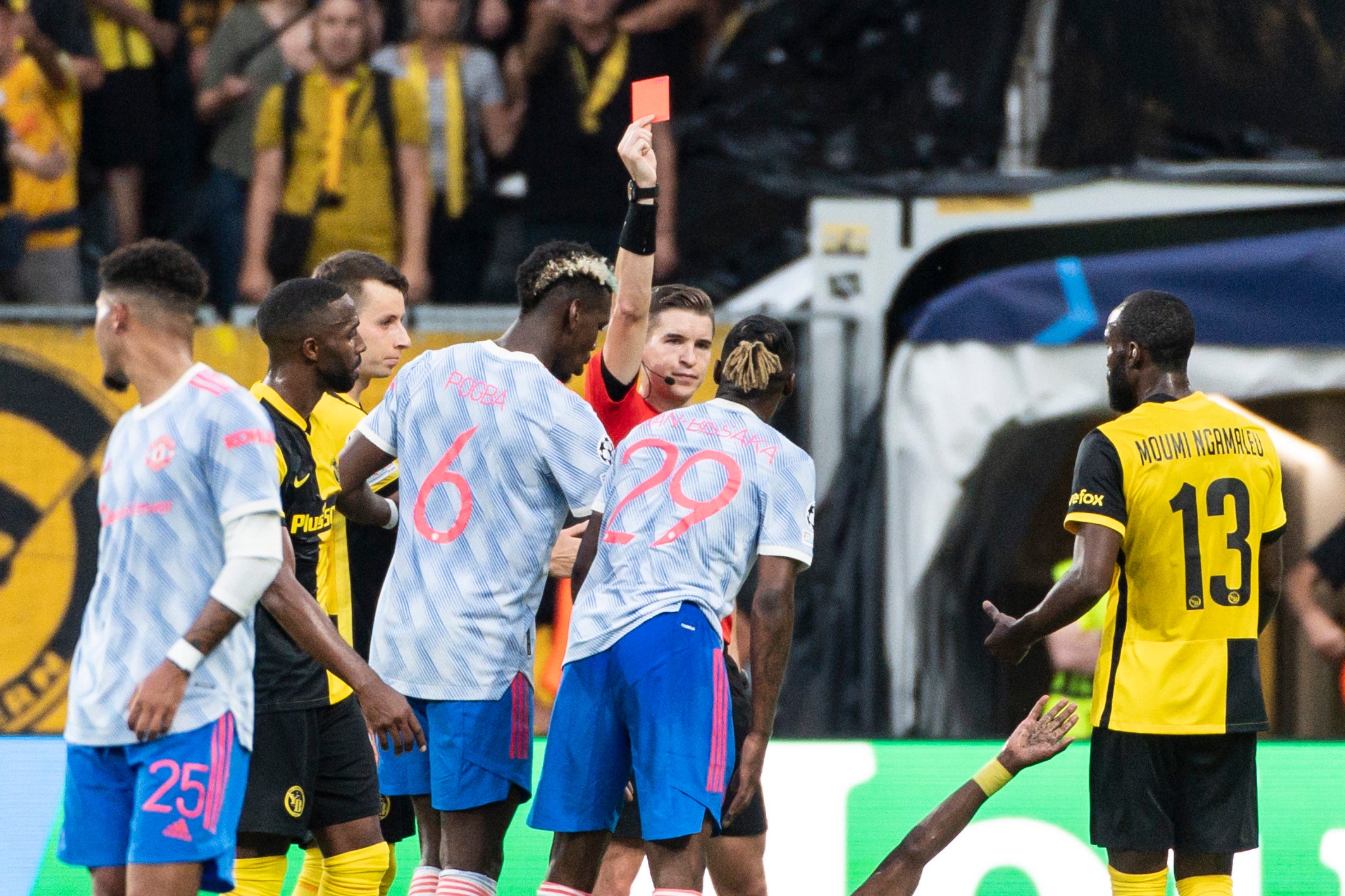 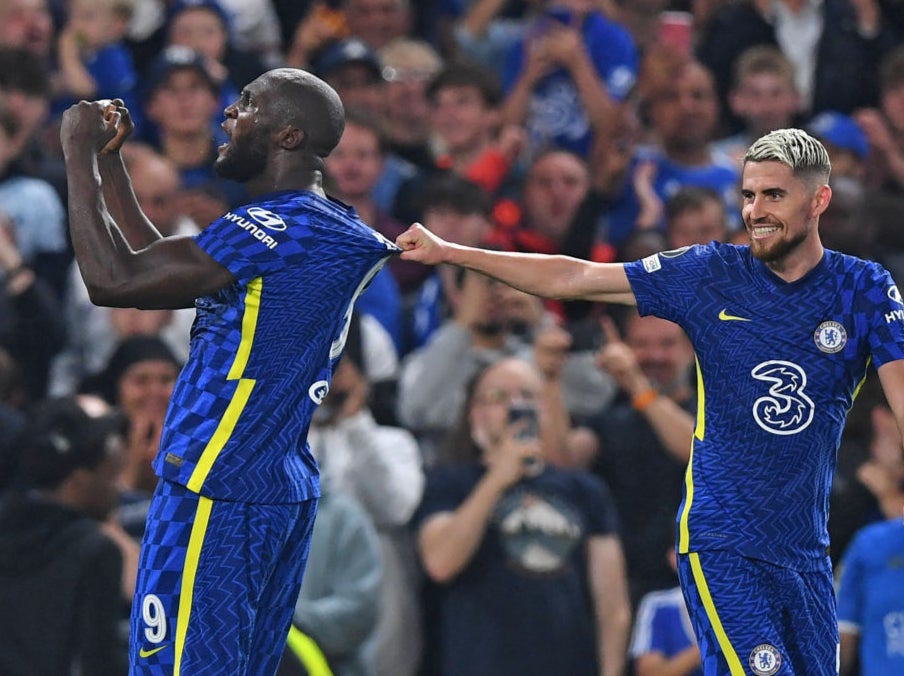 Sander Berge looked to have given Slavisa Jokanovic’s side all three points with six minutes left after an opener for the Blades by Morgan Gibbs-White was cancelled out by Daniel Johnson.

But Jakobsen atoned for an earlier error when he rifled home in front of the away fans to clinch a point at Bramall Lane.