Chelsea have developed a unwanted habit of conceding late goals this season, with the Blues one of the leakiest Premier League teams in the closing stages of matches. Frank Lampard’s side have struggled to see out games during the current campaign, and have let a host of points slip as a result.

New research from LiveFootballTickets.com has identified Chelsea as one of the Premier League sides who have lost the most points due to late goals this season.

The study claims the Blues have lost five points because of goals conceded after the 84th minute, while they have only gained two from late strikes of their own.

There is only one team with a worse defensive record, with Aston Villa having experienced plenty of late heartache.

Dean Smith’s side have seen six points slip away due to late goals, although they have gained four of those points back due to goals of their own in the final minutes. 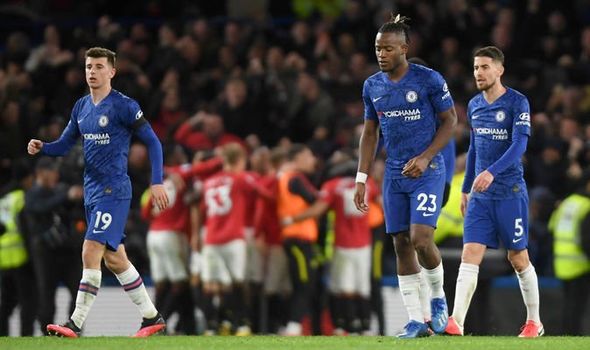 Only Liverpool, Newcastle and Sheffield United have not given away any points past the 84th minute of Premier League games this season.

On the other hand, a number of struggling clubs have not gained any points in the same time – giving their fans a good reason to leave early.

Bournemouth, Norwich, Southampton, Watford and West Ham have not accumulated any extra points after the 84th minute, while United are surprisingly also in this category.

Crystal Palace, Liverpool and Newcastle are the teams who have enjoyed the best final minutes so far this year, with the trio adding eight points to their totals after late strikes.

Tottenham have enjoyed similar success with an extra six points in the closing stages.

Points lost because of goals conceded after 84th minute 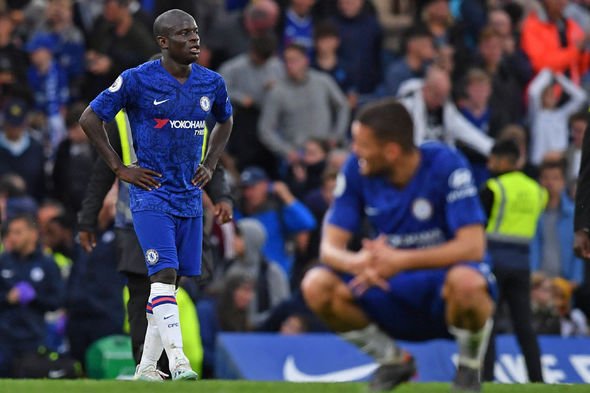 Points won because of goals scored after 84th minute