Chelsea and Newcastle have been given a huge boost in their attempts to sign Philippe Coutinho from Barcelona this summer. Bayern Munich CEO Karl-Heinz Rummenigge has opened up on the loan attacker’s future, and confirmed that the Bundesliga leaders won’t be signing him.

Coutinho has been heavily linked with a move to the Premier League this summer.

The Brazilian playmaker is expected to leave Barcelona this summer having failed to make the grade in La Liga.

He is wanted by Chelsea and Newcastle, having reportedly had his eye on a return to Liverpool.

But the Reds have no interest in signing him back, leaving the door open to their rivals. 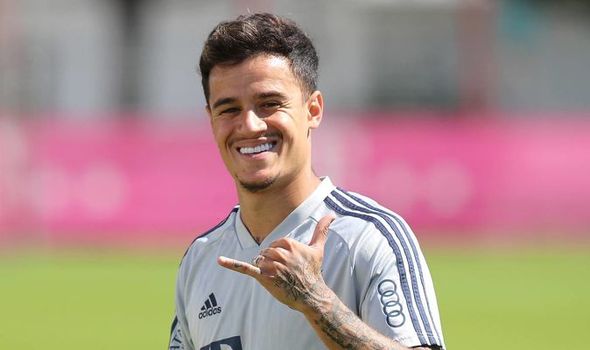 Coutinho has been on loan at Bayern this season but has been largely unimpressive, having scored nine goals and provided eight assists.

Bayern had the option to make his stay permanent by forking out £107million for his services, but Rummenigge has confirmed they won’t be taking up the option.

“The option has already expired and we have not exercised it,” he said.

“Now we will have to complete the squad planning for next season and we will see if the player can still have a role to play with us or not.”

Bayern face Eintracht Frankfurt later today [5.30pm], in their second game back after the coronavirus pandemic suspended the season.

And Rummenigge has revealed that he isn’t a fan of playing games in empty stadiums, but admitted there is no alternative.

He explained that he didn’t want to see the Bundesliga season scrapped completely like Ligue 1 and the Eredivisie were.

“It was new and strange. Football without spectators, but unfortunately there is no alternative,” Rummenigge continued. 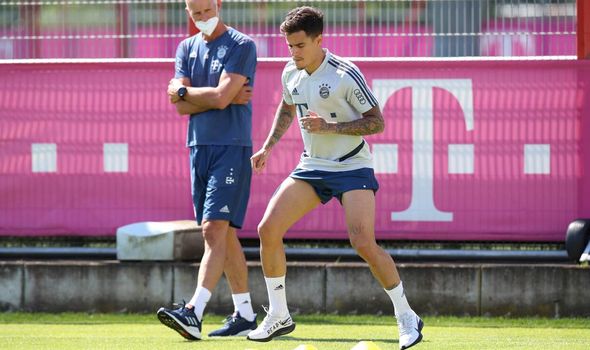 “Ghost games are the only way to finish the Bundesliga.

“I have friends in France and Holland, where the season has been canceled and there are wild discussions about it.

“I do not wish for such a situation here.”