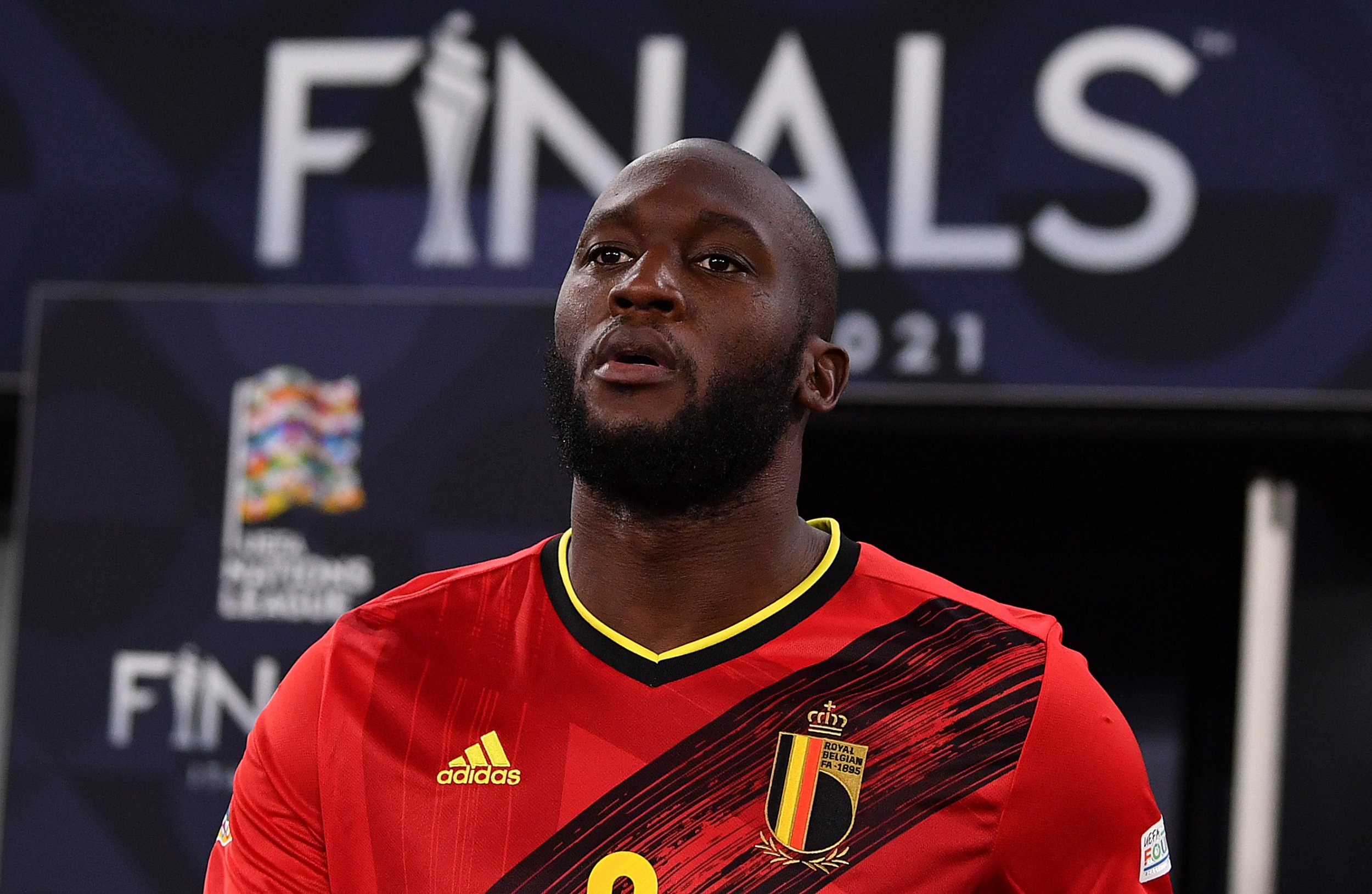 Chelsea striker Romelu Lukaku has pulled out of Belgium’s squad ahead of their Nations League third-placed playoff against Italy on Sunday.

The 28-year-old scored Belgium’s second goal in their 3-2 defeat to France in the Nations League semi-final on Thursday evening.

After a recovery day on Friday, Lukaku did not take part in Saturday’s training session with the rest of his Belgium teammates.

And Belgium’s Football Association has now confirmed that Lukaku has left the team’s training base on Saturday afternoon.

The news will come as a concern for Chelsea, who are next in action against Brentford in the Premier League next Saturday.

‘Eden Hazard and Lukaku are in a similar physical condition, they have had muscle overload and we didn’t have the facilities here to do the usual medical work and so they will return to Belgium to get back to the best in the clubs,’ Belgium head coach Roberto Martinez said on Saturday.

‘We don’t have the feeling they are 100 per cent to be on the pitch, I don’t know what the evolution of these injuries will be.

‘Whether they will be available for the first match of their respective clubs depends on their progress at their clubs. But it is certainly not the same injury that [Thomas] Meunier suffered.

‘Obviously there is an excellent understanding between the two medical staff [of Belgium and Chelsea] and we want to do the best for the player, every decision is also made in agreement with the club.’

Lukaku made an impressive start following his return to Stamford Bridge from Inter with four goals in his first four appearances.

But the Belgium international has not found the net in his last five games for Chelsea, while Antonio Conte said last week that the team have not ‘figured out how to use’ the striker.

However, Thomas Tuchel insists Chelsea are working on ‘solutions’ to get Lukaku back on track.

‘I saw him [Conte] talking about us and I saw all the pictures between Romelu and our players from the Tottenham game,’ Tuchel said when asked about Conte’s observations.

‘They were talking about the link-up play from Romelu, and how strong he is and how much he scored so they were praising him.

‘I can see it but it is not a Romelu Lukaku problem.

‘The other teams have changed their structure to close down Romelu but there are solutions to this. We are on it.’