Chelsea’s off-the-field revamp under their new American owners has continued, with Damian Willoughby to join the club as commercial director.

The new hire – who will have a big role as Chelsea seek to maximise revenues – joins from gaming giants EA Sports, having also worked for Blues’ rivals Manchester City previously.

Willoughby will be tasked with increasing the west London’s club’s commercial operation and income, as the US ownership looks to bring in significant investment outside of matchdays. 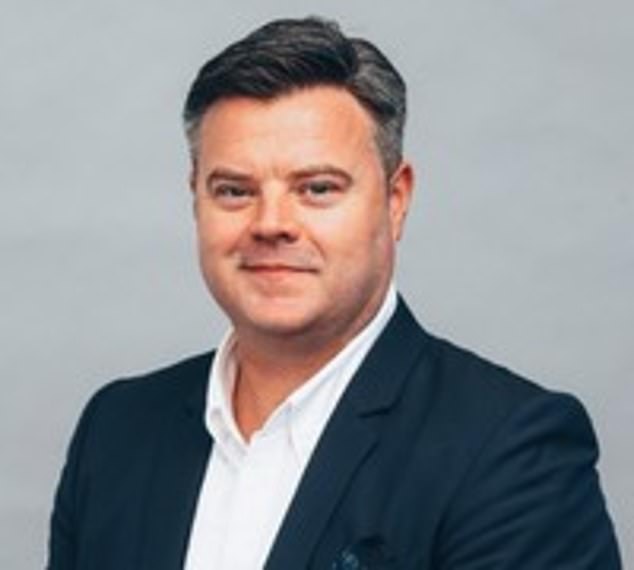 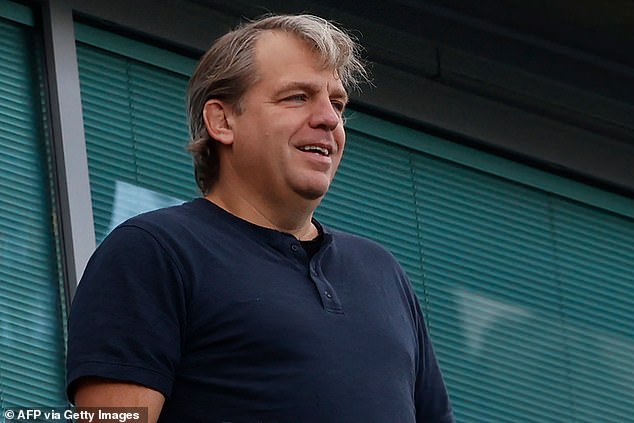 He returns to Stamford Bridge after departing from the role of head of sponsorship in 2010.

Willoughby has worked across City’s stable of clubs across the globe before leaving his post as CEO for City Football India for EA Sports in 2021.

At EA, famous for a number of sports games including the FIFA series, he was the London-based vice president of partnerships.

Chelsea’s new US owners have made a number of changes behind-the-scenes following their takeover earlier this year, with more in the pipeline. 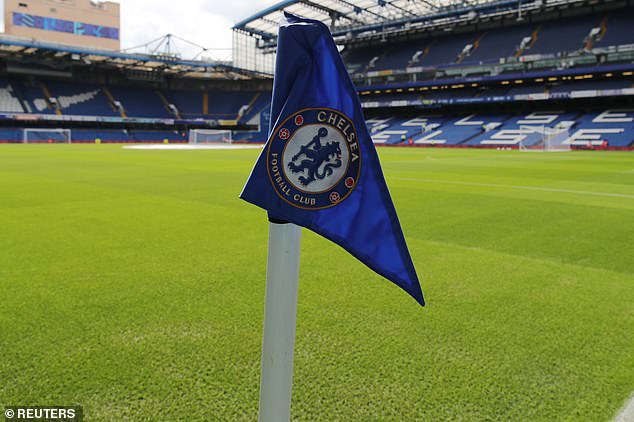