Thomas Tuchel says Chelsea will be without Romelu Lukaku, Timo Werner and Mateo Kovacic until after the international break because of injuries.

Lukaku and Werner were injured in their 4-0 Champions League win over Malmo, the former twisting his ankle and the latter hurting his hamstring. Kovacic pulled up in training on Thursday, meanwhile.

The 27-year-old midfielder has a hamstring problem with Tuchel saying he was injured in the last moments of the session. 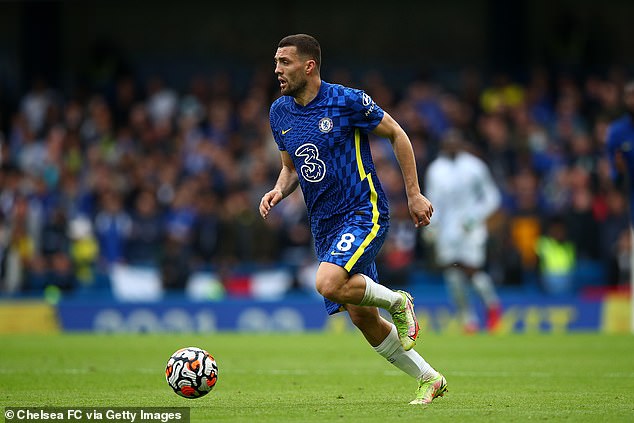 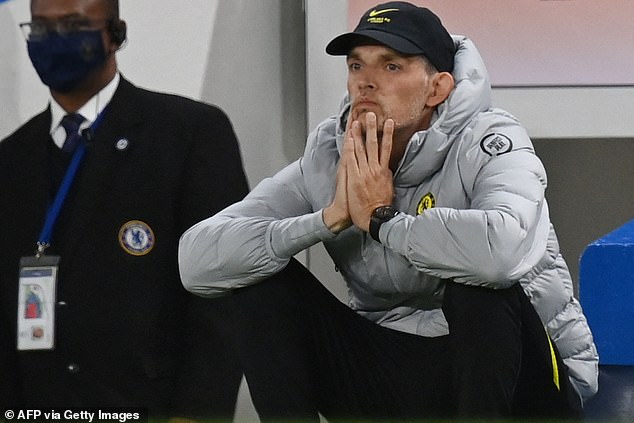 ‘He will be out for some weeks,’ Tuchel said. ‘You could call Mateo at 3am, for technical training, defensive training, set-piece training or just call him and he’ll be there. He’s such a fantastic team player.

‘I was a huge fan of him when he played for Real Madrid. I told him, I remember seeing the Clasicos, I could see the big, big potential in him. He has such a passion for training.

‘It’s a pure joy to be his coach. What we do is encourage him, to trust in his potential, simplify his game.’ 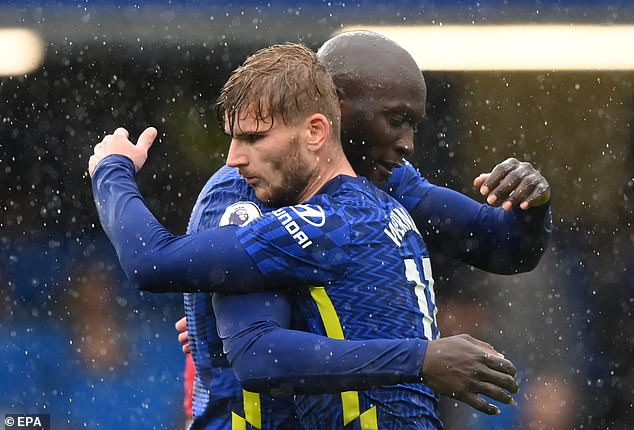 On Lukaku and Werner, he added: ‘I’m not a friend of deadlines and putting pressure on expectations but I can tell you that it is realistic that Timo and Romelu have a new target and that target is after the international break. That is what we aim for.’

‘They have a new energy in the city, new energy in the club,’ he said. ‘They’ve decided to change the manager. This is what we have to deal with and overcome. It is difficult. We have only one match with the current manager to look at. We’re not so sure what to expect.’