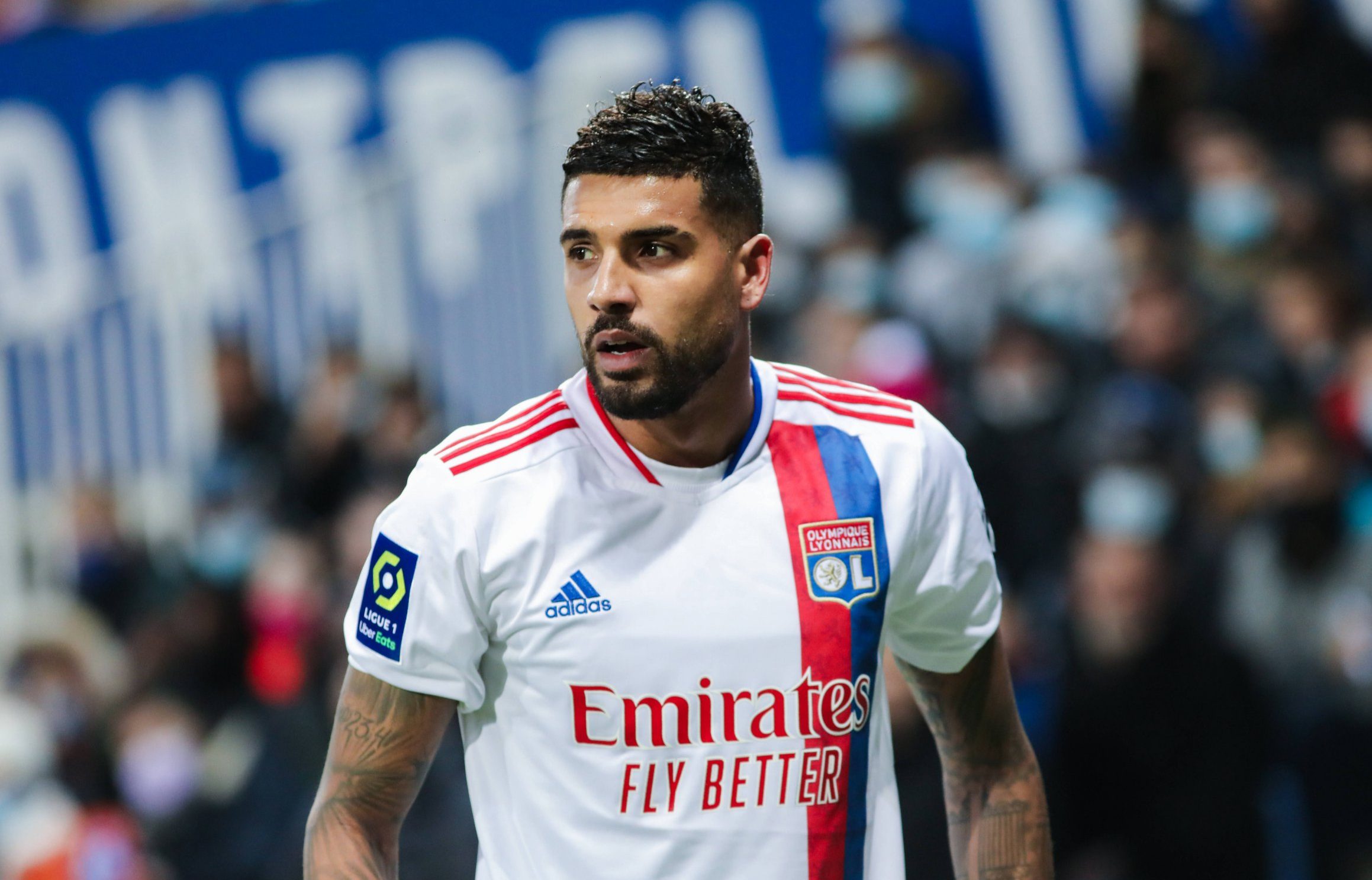 Chelsea are pressing ahead with talks to recall Emerson Palmieri from Lyon after pulling out of the race to sign Everton left-back Lucas Digne, according to reports.

Thomas Tuchel is keen for Chelsea to recruit a new left-sided defender before the end of the January transfer window after Ben Chilwell was ruled out for the rest of the season.

The Champions League holders had explored the possibility of signing Digne, who is out of favour at Everton, but Aston Villa are now frontrunners to land the French defender.

According to Goal, Chelsea’s priority is to recall Emerson from his loan spell with Lyon and they are willing to pay the French club a compensation fee.

The report claims that Chelsea must reach an agreement with Lyon as they are unable to recall Emerson due to a clause in their deal which allows the option to permanently sign him at the end of the season.

It’s claimed that Emerson is also keen on a return to Stamford Bridge as he believes he can impress Tuchel and secure a regular role.

Goal also report that Chelsea have not ruled out the prospect of signing a right-sided defender to provide cover for Reece James and are considering recalling Dujon Sterling from Blackpool.

‘If we play in a back five it is Azpi who replaces Reece James,’ Tuchel said last week.

‘If we play a back four we may need a bit more of a defensive full-back – it is also Azpi. Maybe it is Trevoh Chalobah, but Trevoh is out with an injury. We are running out of options.

‘If you talk about Christian Pulisic or Callum Hudson-Odoi, they can only play wing-back. It’s not their preferred position and they cannot play full-back. You lose options not only in personnel but in tactics.

‘I will not comment on detail in the market. We check our options and it needs to make sense.

‘If we had a full squad I would love to answer this question and say we need nothing. But we have the issue and that’s why we look into it.’