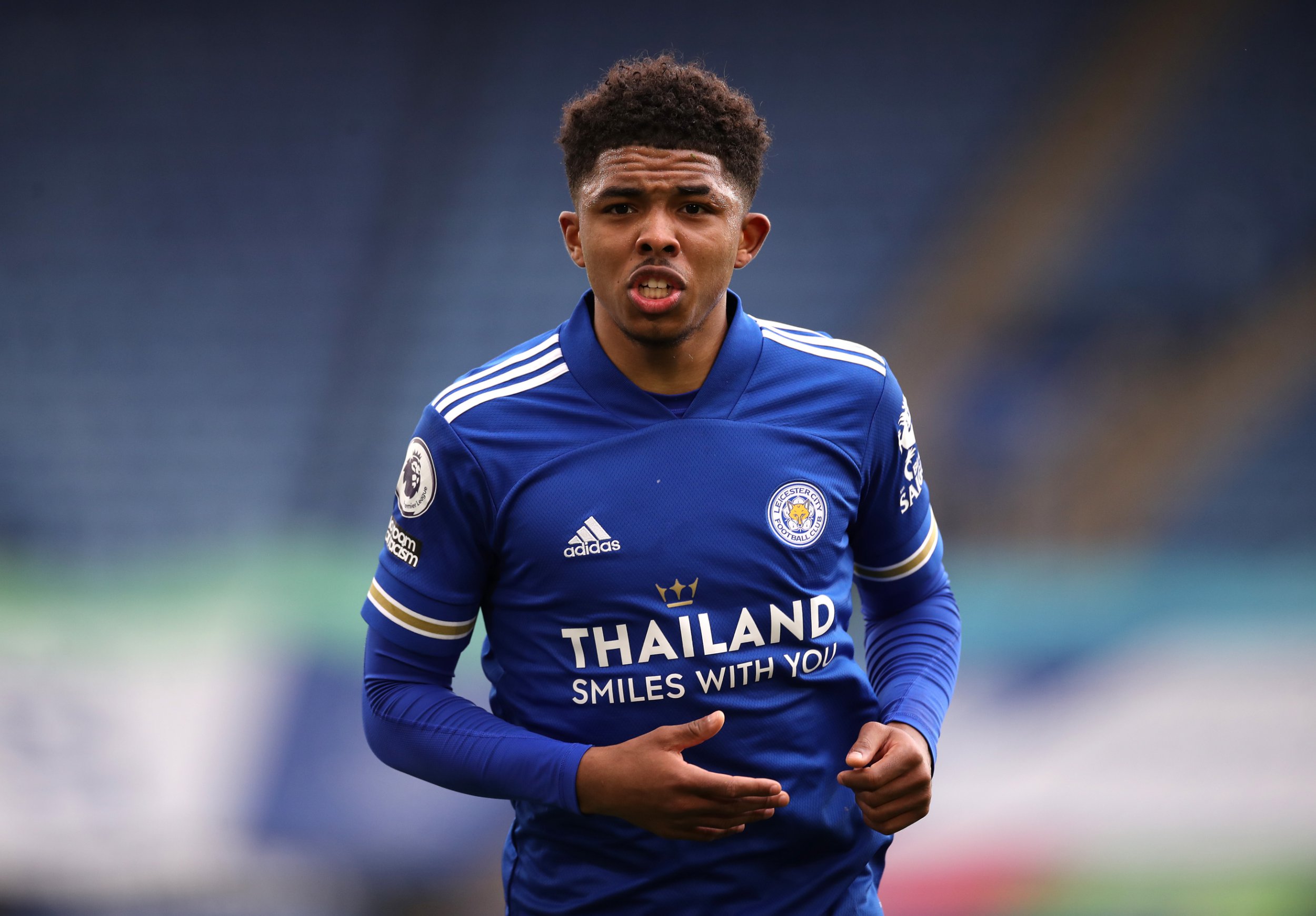 The Champions league holders were in the market for a new central defender in the summer and were confident of securing a deal for Jules Kounde before Sevilla raised their asking price in the closing stages of the transfer window.

The emergence of Trevoh Chalobah has been a huge help to Chelsea’s campaign but the club are facing the prospect of losing three defenders at the end of the season.

Antonio Rudiger, Cesar Azpilicueta and Andreas Christensen will all see their contracts expire next summer and Chelsea have yet to reach an agreement over new deals for the three players.

According to Goal, Chelsea are monitoring Fofana’s situation with a view to potentially making a move for the 20-year-old next summer.

Fofana joined Leicester in a €40 million (£36.5m) deal from Saint-Etienne last year and the Foxes are in a strong negotiating position as the centre-back will still have three years remaining on his contract at the end of the season.

Fofana is yet to make an appearance this term after he required surgery for a fractured fibula and ankle ligament damage which he suffered during a pre-season friendly.

Manchester United have also been linked with a move for Fofana following his impressive debut season in the Premier League.

Chelsea, meanwhile, are keen to keep Rudiger at the club as he has established himself as a key player since Thomas Tuchel’s arrival at Stamford Bridge in January.

But reports this week claim that Real Madrid have stepped up their interest in the Germany international and have held talks with the player’s representative.

Chelsea have offered Rudiger a significant increase on his current salary but the 28-year-old could be in line to receive deals worth around £400,000 a week including bonuses elsewhere.