Chelsea could make an approach to sign Manchester United goalkeeper David de Gea this summer to solve their issues in that position, says former Liverpool boss Graeme Souness. Chelsea boss Frank Lampard dropped Kepa Arrizabalaga last month and Willy Caballero has gone on to start the last five matches in all competitions since then. But Caballero, 38, is out of contract at the end of the season and not the long-term solution between the sticks for the Blues.

United stopper De Gea was guilty of a huge error in the 1-1 draw with Everton on Sunday.

The mistake was not the first high-profile blunder the Spaniard has made this season.

After the match, Souness discussed the possibility of United backing Dean Henderson to be their No 1 next season.

Henderson has impressed on loan at Sheffield United so far this term but Souness does not think De Gea would be happy to sit on the bench. 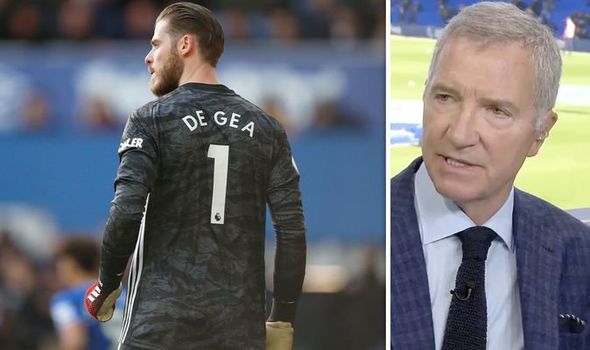 Therefore the Scot says Chelsea could make an attempt to prise De Gea away from Old Trafford.

“I’m a big fan of that boy at Sheffield United,” Souness said on Sky Sports.

“I remember going back to the mistake he made against Liverpool, his manager wasn’t kind to him, it’s a hard world professional football.

“He put it back to him and said if you want to play at this level you have to learn from it.

“He would have appeared to have done that. Big fan, I think he’s got a big personality.

“De Gea, I would imagine, would be one of the best paid players at Man United.

“Can you have him sitting on your bench on whatever he’s earning and not be a problem to you?

“Would there be takers for him? You’re looking at the situation at Chelsea and they might have a nibble at him. 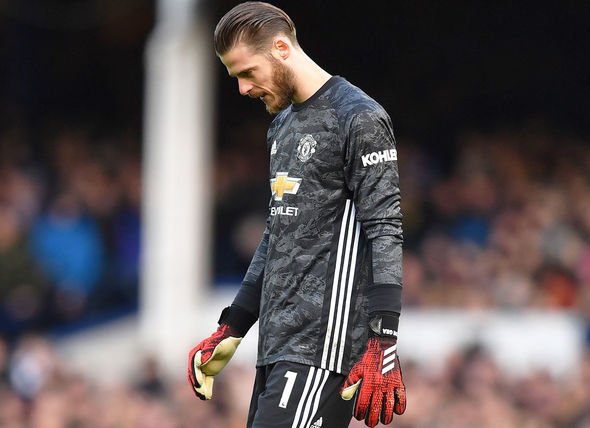 “But it’s a big decision and these are decisions that managers are paid to make. It’s a big call that, big, big call.”

Meanwhile, United legend Roy Keane was hugely critical of De Gea at Goodison Park after his attempted clearance cannoned off Dominic Calvert-Lewin and into the goal.

“I swear, it’s crazy. You’re talking about people being too clever but he just takes too long.

“What is he waiting for? If you’re going to make a decision at least do it quickly.

“You’re on about the start of the game, these are huge moments for United in terms of trying to get into the top four.

“You’ve got your experience goalkeeper, what are you waiting for?”