Premier League clubs have strengthened their global scouting teams as they prepare to take advantage of relaxed post-Brexit regulations on homegrown players.

Sportsmail exclusively revealed on Monday that top-flight clubs are close to striking a deal with the FA to ease work permit regulations for overseas players.

If those plans are rubberstamped by the FA and the government, clubs would be permitted to have up to three players in their squads who would not require work permits. 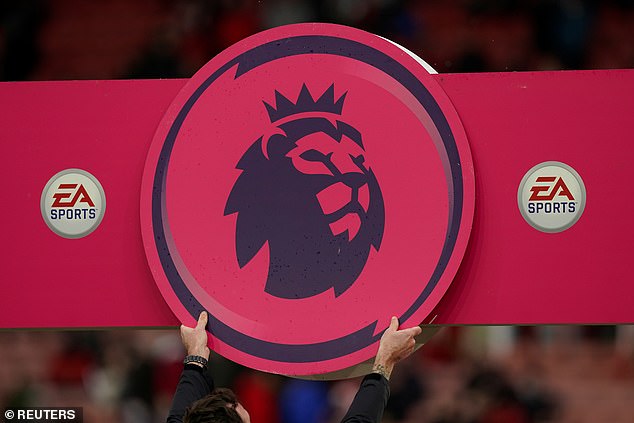 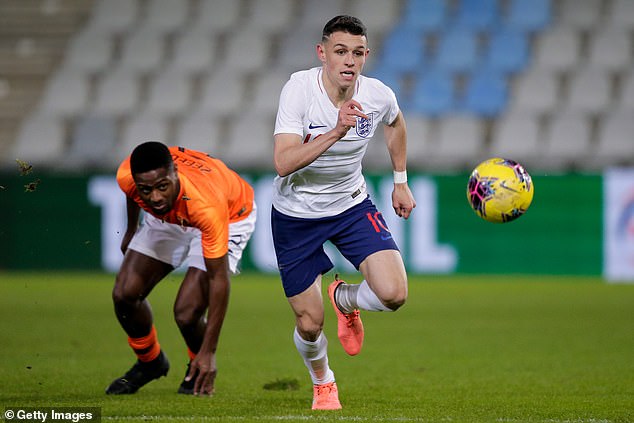 And Premier League clubs are preparing for this new landscape by investing heavily in their global scouting networks, so they can strike when the time comes. They are focusing on laying down stronger roots in South America, Africa and Asia.

Tottenham, Manchester United and Newcastle are among the clubs to have upped their South American representation already. 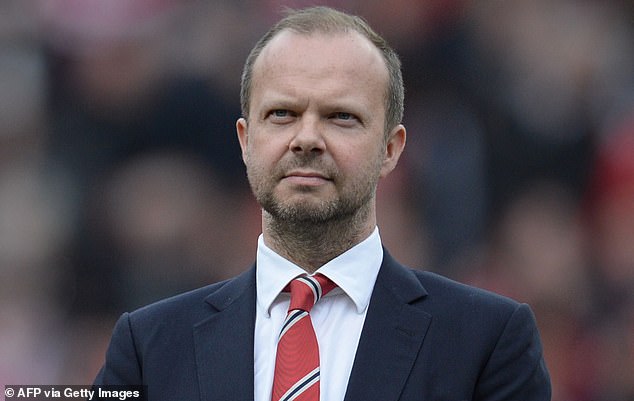 The focus will largely be on overseas players aged 18 and over due to new rules forbidding the signing of players any younger than that.

But clubs will continue to monitor those under 18 amid concerns the changes will put them at a significant disadvantage to their European rivals.

One source indicated clubs are considering partnerships with foreign clubs which could allow them to sign their best talents once they turn 18.