Ronaldo was sent home from Portugal’s camp following his initial positive test and his period of isolation was due to end tomorrow.

But according to Gianluca Di Marzio, Ronaldo took a new test yesterday which has also come back as positive for COVID-19.

Juventus are scheduled to face Barcelona in the Champions League on October 28. 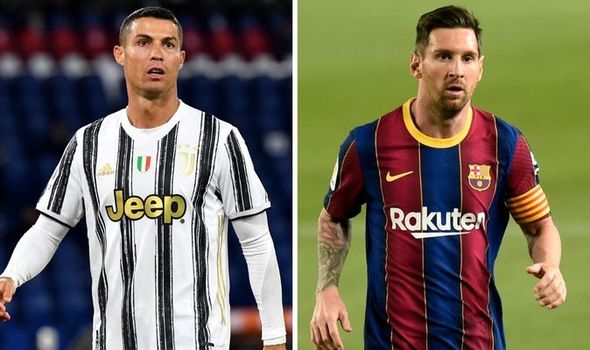 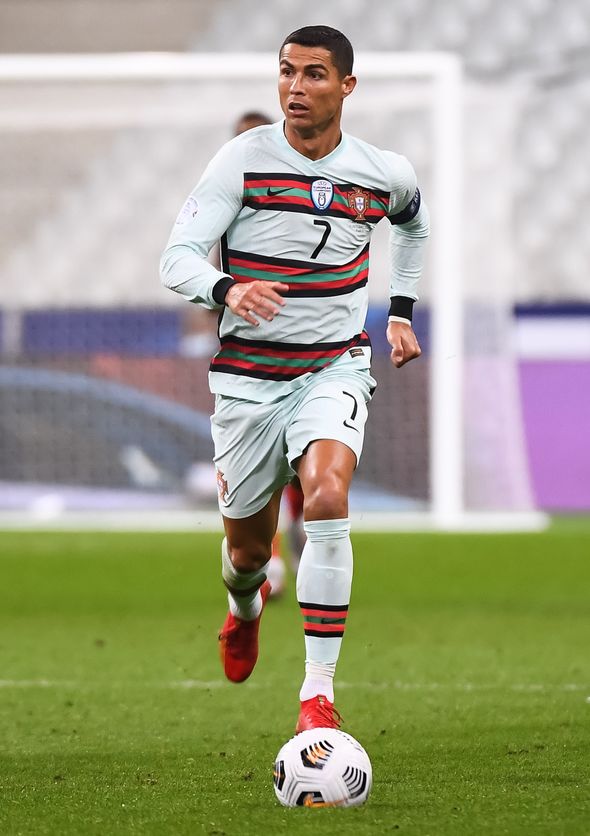 However, Di Marzio says there is a possibility that Ronaldo could be involved.

Will Ronaldo face Messi in the Champions League?

Juventus are hopeful that Ronaldo will return a negative test 24 hours before the clash with Barca. 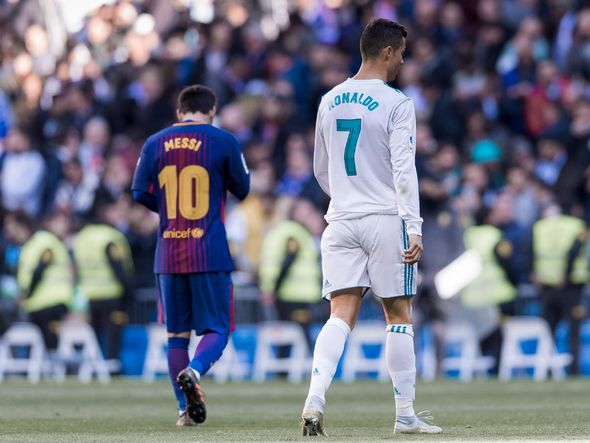 “The result does not particularly change the situation, Juventus hopes that it will be negative 24 hours before the match with Barcelona.

“In any case, the end isolation buffer is scheduled for tomorrow, since 10 days have passed since positivity.

“If he is healed, then the isolation can end.

“The team will also undergo the test and in case of negative results their fiduciary isolation will also end.”

Journalist Adriano Del Monte has also provided a further update on the situation.

He wrote on Twitter: “CR7 not definitively out of Juventus-Barcelona just yet.

“A lot of confusion, but Juve reportedly filed a required report to UEFA yesterday, indicating the player was asymptomatic 7 days out.

“A negative test 24hrs prior to kick-off may be enough. Still hope for Messi-Ronaldo.”