Crystal Palace’s official LGBTQ+ supporters’ group have called on those at the top of the game to “put action behind your words” ahead of the start of this year’s Rainbow Laces campaign.

Stonewall’s initiative, now in its sixth year, launched on Thursday and will culminate on December 8 when the Rainbow Laces’ new look will be displayed across Wembley Stadium in a show of support from the Football Association.

Premier League clubs will raise awareness on the issue of inclusion during the next three matchdays but Proud and Palace have urged the governing body and FA to become better allies.

“The theme of this year’s Rainbow Laces campaign is ‘Lace Up, Speak Up’ and centres on allyship,” a Proud and Palace statement read. 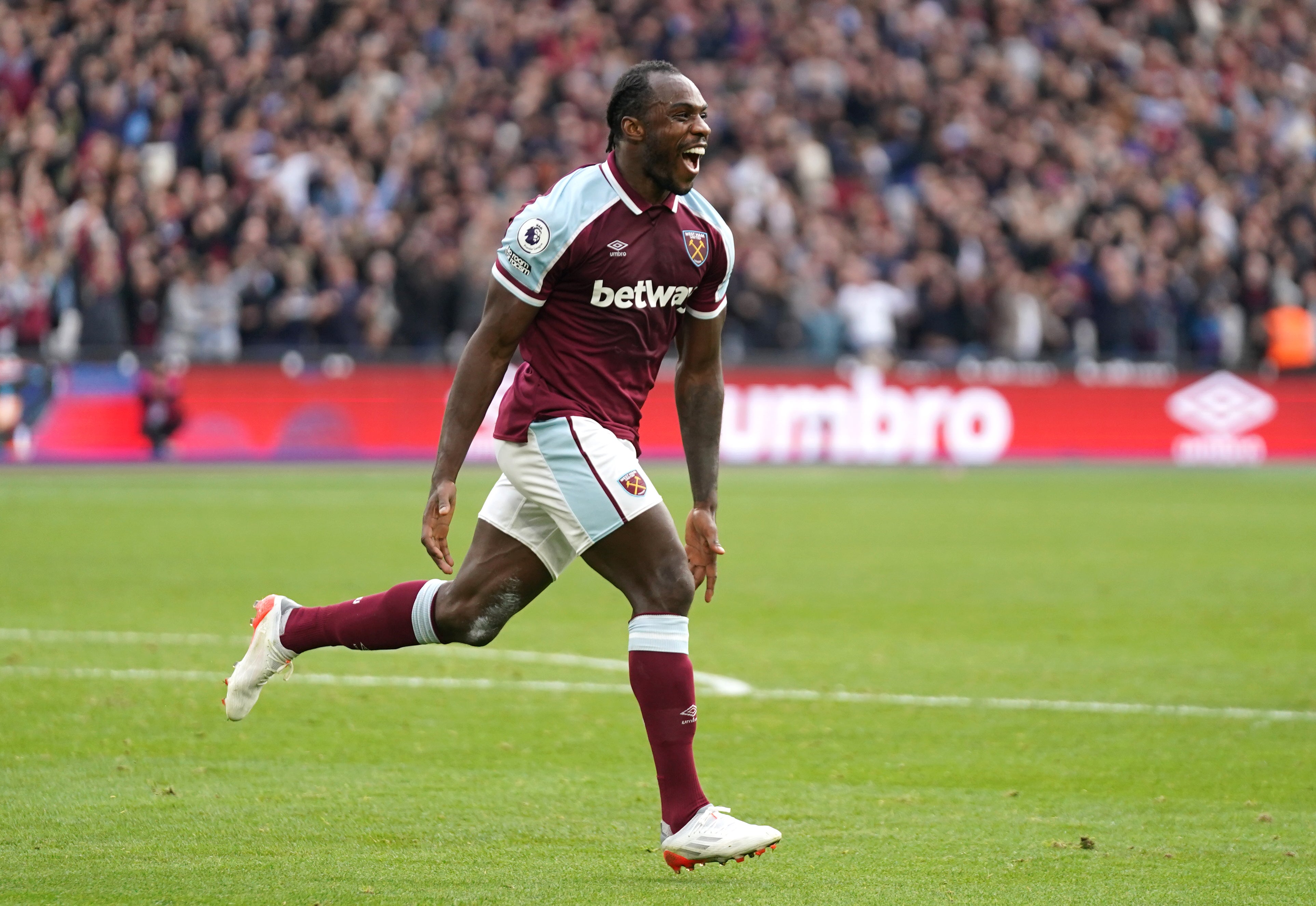 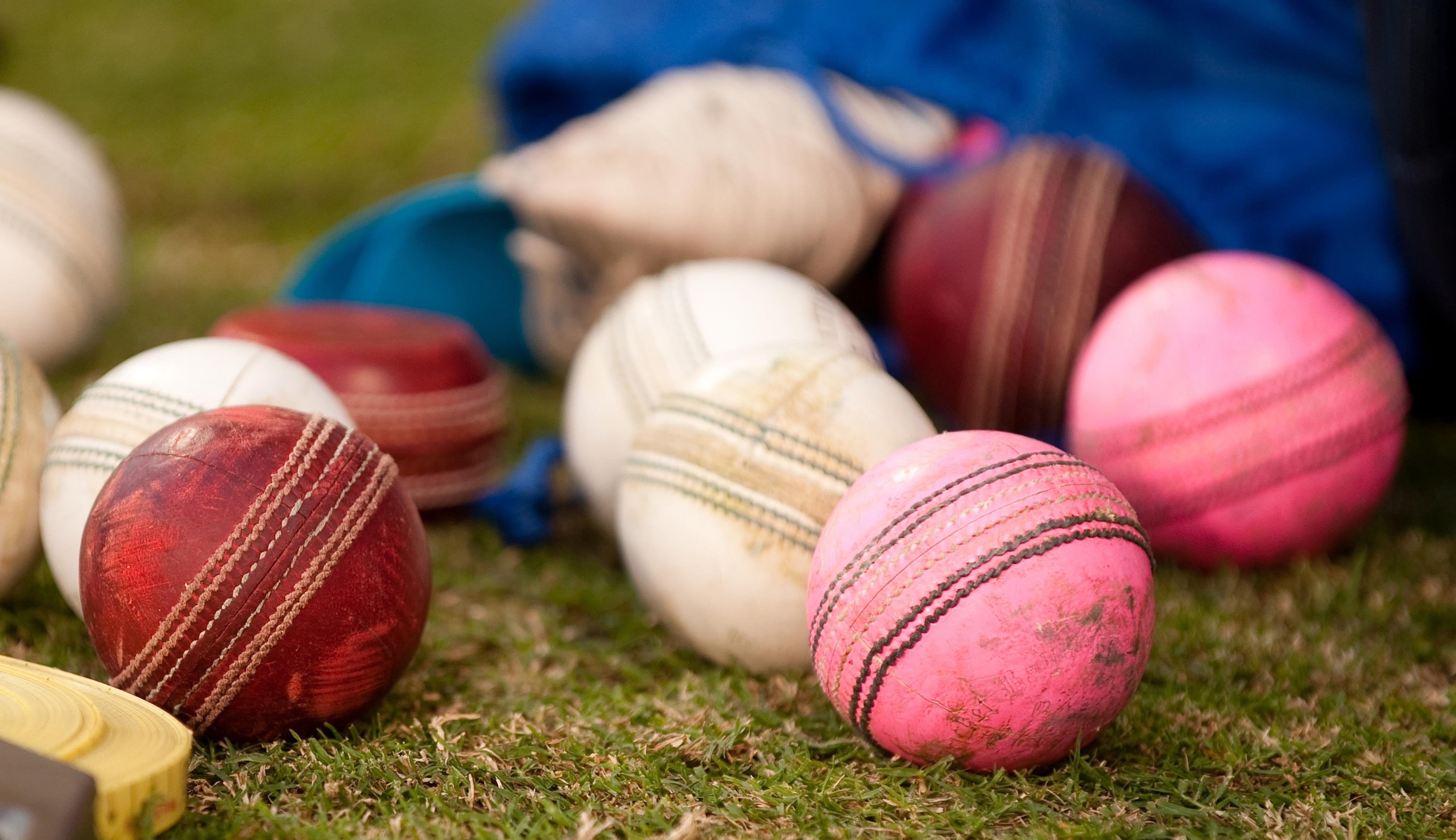 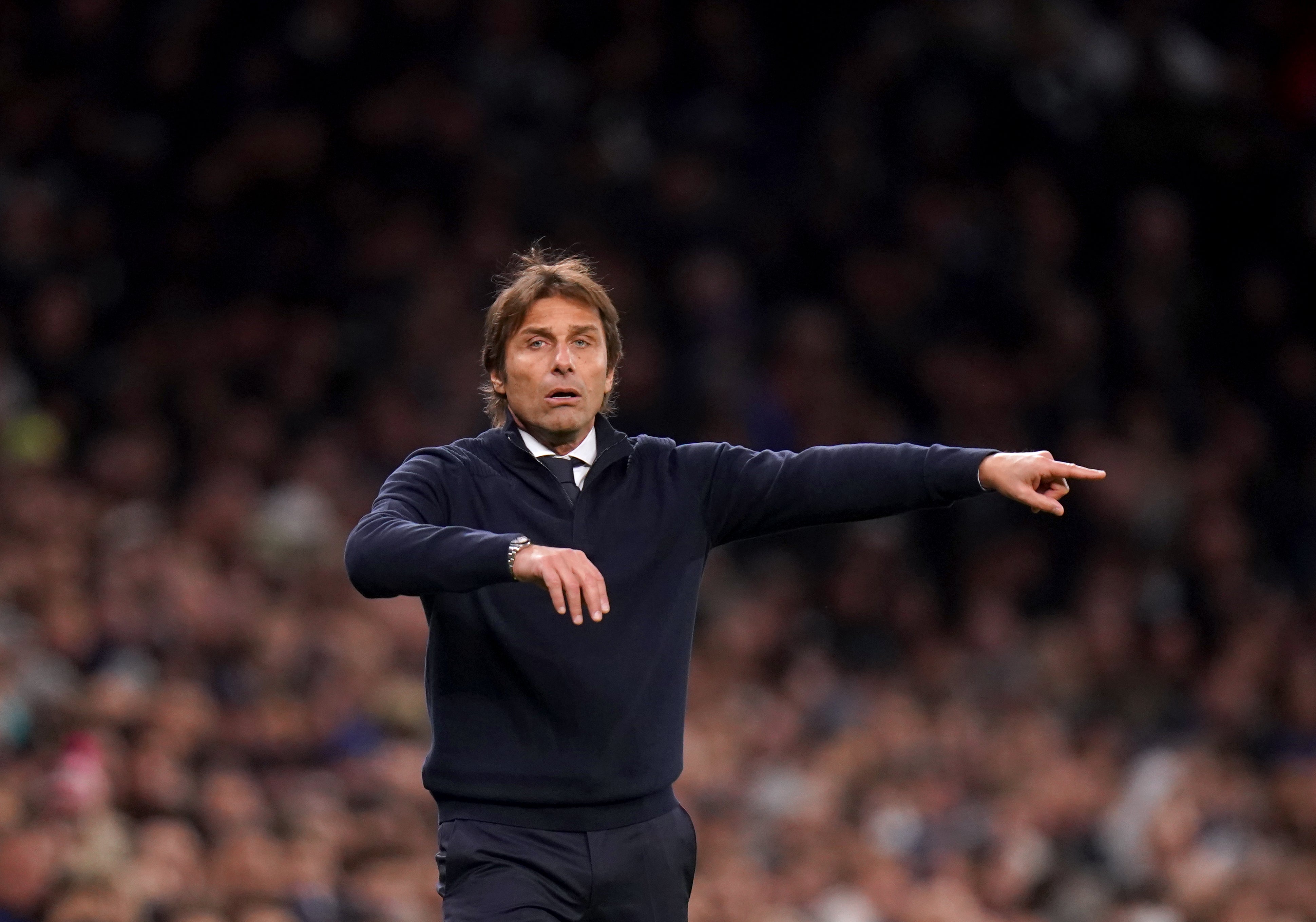 “While the Premier League’s involvement in Rainbow Laces is under (deserved) scrutiny the message of allyship is one that feels especially prescient at the moment.

“After all, Rainbow Laces is nothing more than window dressing if not backed up by action, and at times recently it has felt like those at the top of the game couldn’t be further from the allies we need.

“For a long time Rainbow Laces has felt too celebratory, too light, and not reflective of the fight that LGBTQ+ people are in across the world for equality. We need to remember that Pride is a protest. This is not just true of our fight, it is also true of the lacklustre response to racism by football’s governing bodies who think words are enough.

“To those at the top, we ask you to be better allies, and to put action behind your words, and this Rainbow Laces campaign while you ask fans to ‘Lace up, speak up’, to look yourselves in the mirror and ask yourselves to do the same thing.”

Rainbow Laces is nothing more than window dressing if not backed up by action, and at times recently it has felt like those at the top of the game couldn’t be further from the allies we need.

Liverpool are one of several English clubs who will show solidarity towards the LGBT+ community on Saturday by backing the Rainbow Laces campaign ahead of facing Southampton at Anfield.

Reds captain Jordan Henderson used his programme notes before the game to praise supporters who have called out homophobic chanting this season.

Back in August, Jurgen Klopp criticised Liverpool fans for chanting “Chelsea rent boy” at the Norwich midfielder Billy Gilmour who is on loan from the Blues, during a fixture at Carrow Road.

Henderson said: “The game still has a long road to travel on this and we all have a part to play.

“Here at LFC we have seen this season that members of our own supporter base were made to feel unwelcome because some of our fans sang a historical chant which is homophobic. We know this because they had the courage to tell us.

“I still remember the statement made by Paul Amann, founder of Kop Outs, when speaking to Jurgen about it. He said it made him feel like a bucket of cold water had been poured over him, like You’ll Never Walk Alone meant nothing.

“I’ve since heard that raising awareness around this issue has meant when some fans have tried to sing or shout something homophobic at a game, other supporters now intervene and tell them it’s wrong. That’s how we progress. By showing that level of solidarity and by drawing a line.”

Meanwhile, Arsenal’s Gay Gooners group showed their support for the #freesuhail campaign ahead of hosting Newcastle on Saturday. 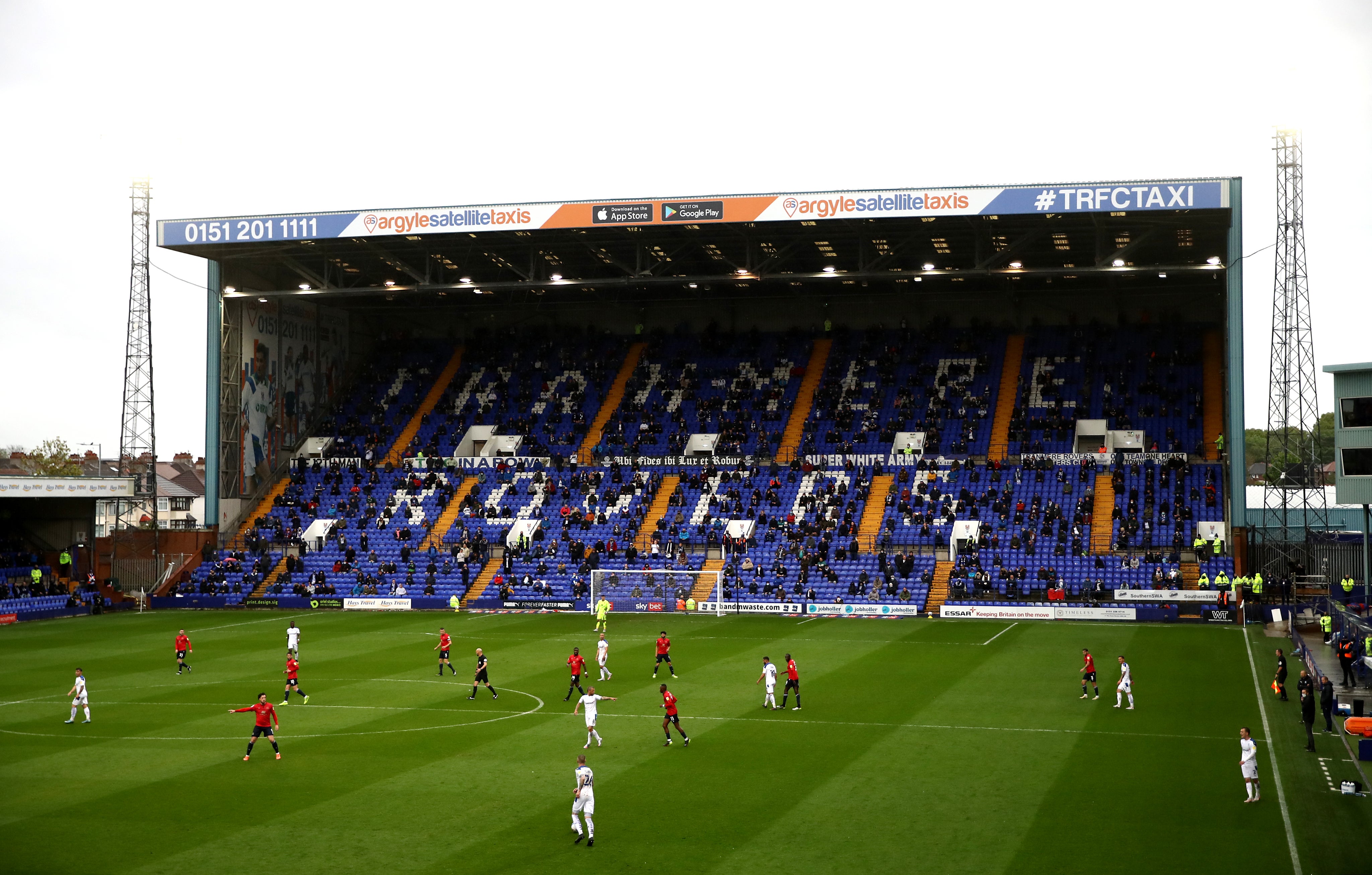 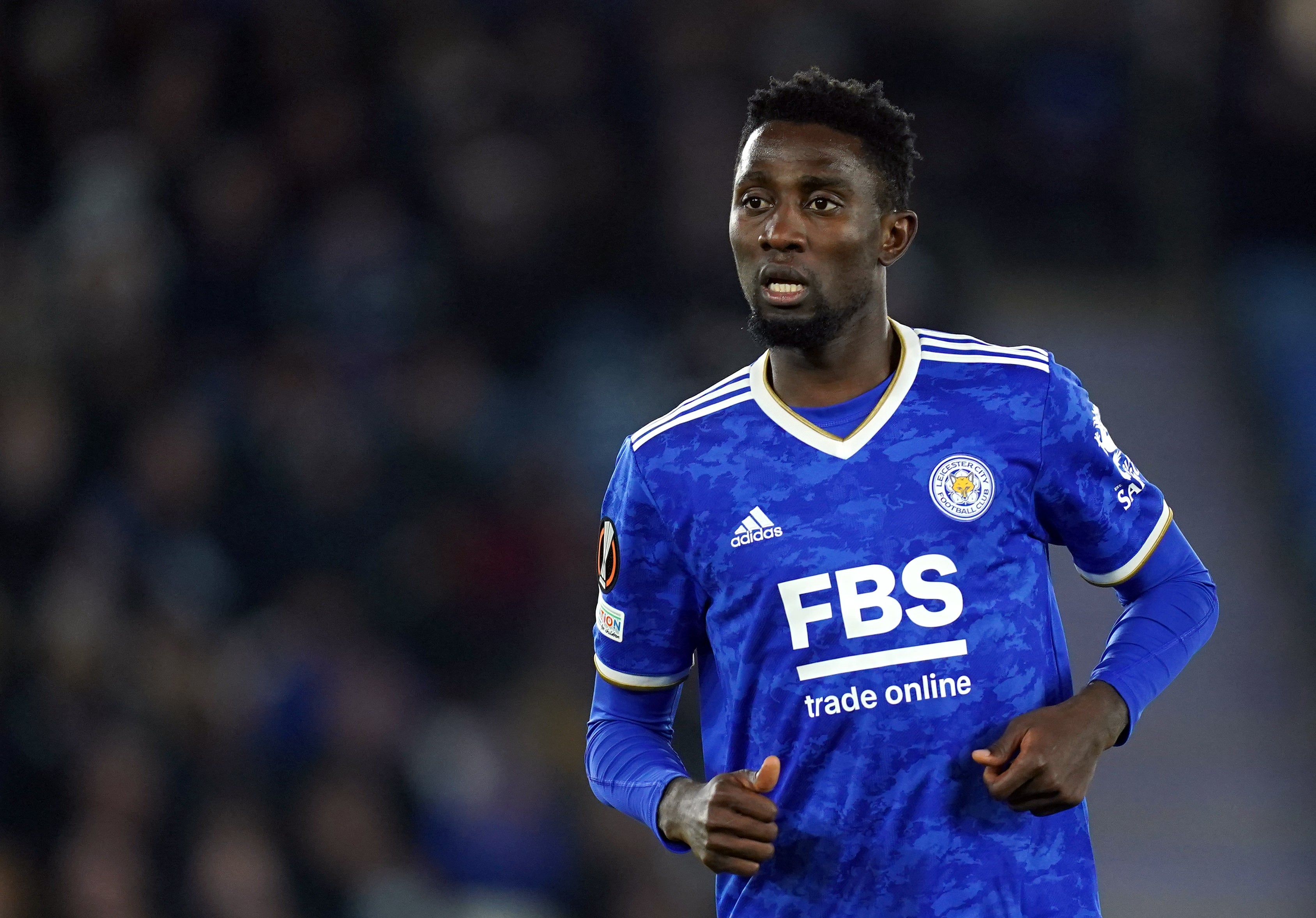 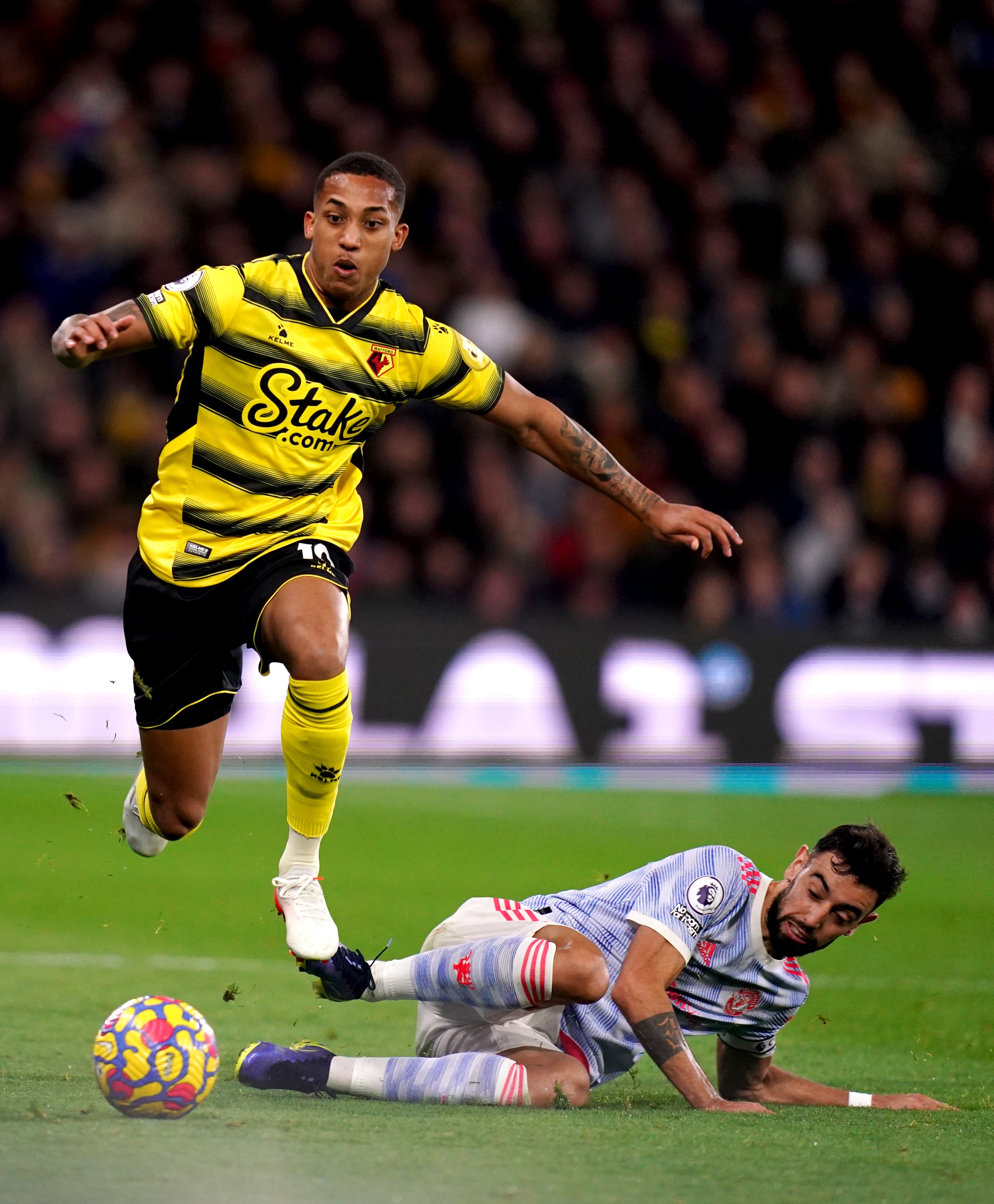 Lanyards were handed out to Gunners supporters outside the Emirates Stadium with #freesuhail printed on them to raise awareness of Suhail al-Jameel, a gay man reportedly imprisoned in Saudi Arabia.