Crystal Palace are determined to hold onto talisman Wilfried Zaha beyond this season after reportedly offering him a new contract.

Zaha is in the final year of his deal at Selhurst Park but has shown little desire to commit his future to the club who he rejoined from Manchester United back in 2015.

Yet according to The Sun, Palace have not given up hope of convincing the Ivory Coast international to remain at the club by offering him a new long term contract following talks that have gone on for over a year. 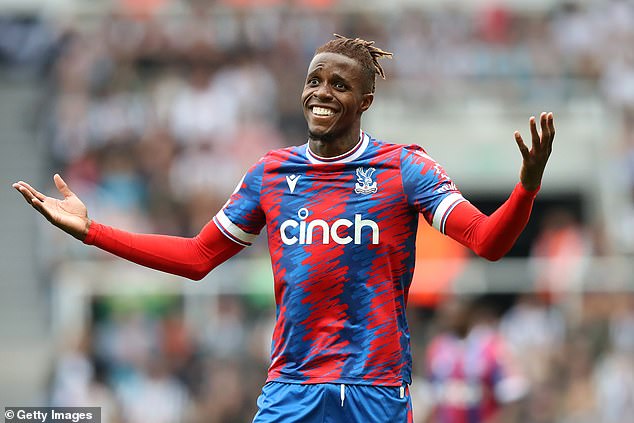 The 29-year-old has held a long-time ambition to advance his career and play for a team regularly competing in Europe.

Zaha has constantly been linked with moves away from Palace in recent years and during the summer was catching interest from the likes of Arsenal and Chelsea.

Palace though know time is running out to try and tie down Zaha, as foreign clubs will be free to negotiate with him in January over a free transfer at the end of the current season. 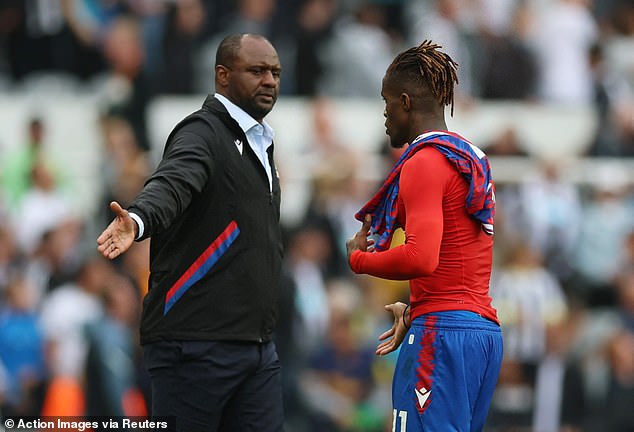 Yet despite being constantly linked with moves away from the club the winger has continued to remain professional throughout his second spell at Palace.

He said recently: ‘It’s not been difficult at all. I’ve just been focused on Palace in every game. I’ve gone to training and I’ve enjoyed it.

‘We’ve got a massive understanding, everyone understands me. It’s different, it’s like a family here.

‘I’m happy to be scoring goals but the team is all I’m thinking about.’ 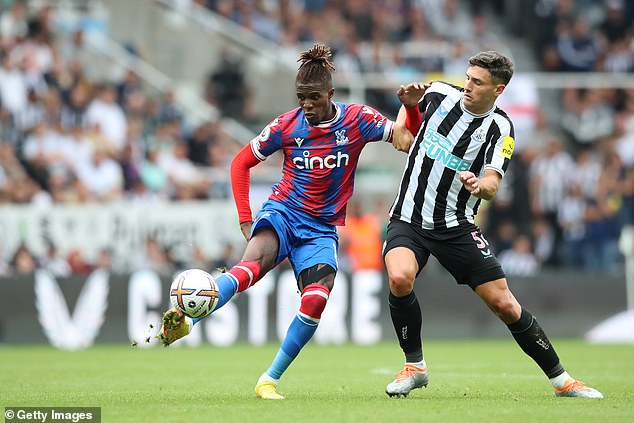 Meanwhile, Crystal Palace’s clash at fierce rivals Brighton on September 17 has been postponed following a rail strike that is set to cause travel chaos.

The Premier League encounter at the Amex Stadium occurs on the same day that 40,000 rail workers will walk out as part of a long-running dispute over pay and conditions.

Both sides wanted to play the fixture but the strike would lead to concern how up to 2,000 Palace supporters could secure safe transportation back to London in a fixture with history of crowd trouble.