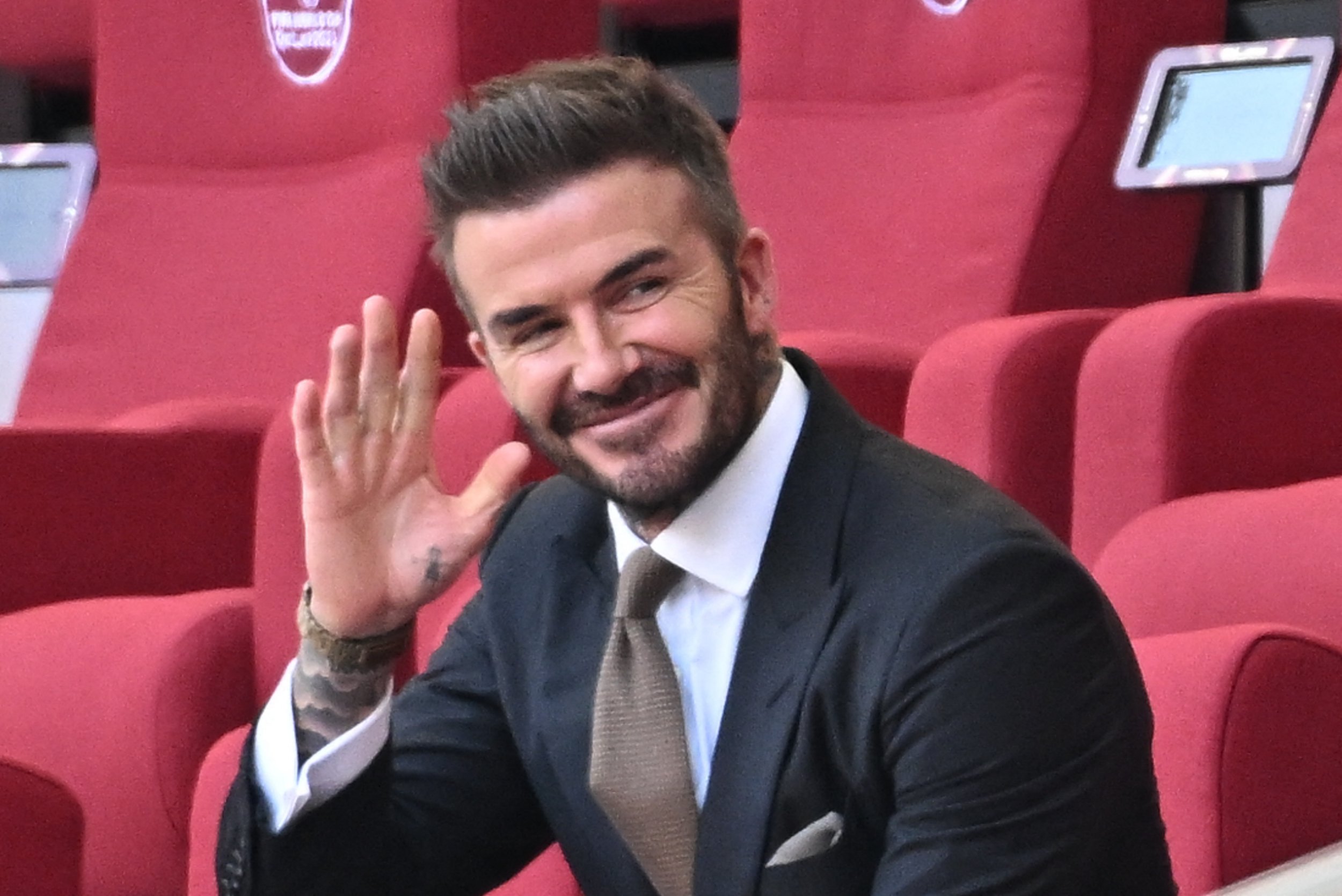 David Beckham is open to teaming up with potential bidders for Manchester United, according to reports.

The Glazer family have announced that United are up for sale with American investment bank Raine Group, which brokered the £4.25 billion sale of Chelsea earlier this year, appointed as the club’s exclusive financial advisors.

According to the Financial Times, Beckham is now open to discussions with possible buyers for United, who could include the former midfielder as part of a consortium.

A source close to Beckham revealed to the FT that the former England captain has been previously approached by potential bidders for United, although the Glazer family have never indicated that they want to sell the club until now.

Beckham remains an avid supporter of United after making 394 senior appearances for the club and winning 12 trophies during his playing career at Old Trafford.

Meanwhile, a banker close to the process believes that United could be sold for as high as £7bn.

The Glazers decision to sell United is likely to attract a bidding war, similar to the situation Chelsea faced earlier this year.

According to The Telegraph, British billionaire Sir Jim Ratcliffe has already renewed his interest in buying United after he considered a move in the summer.

Ratcliffe, who is also a boyhood United fan, has owned Ligue 1 club OGC Nice since 2019.

‘I’m a lifelong Manchester United fan. I was there in 1999 for the most remarkable match of all time in Barcelona. So, you know, the club is deeply etched in my mind,’ Ratcliffe said last month.

‘But Manchester United is owned by the Glazer family. I have met Joel and Avram, who are the nicest people, proper gentlemen, and they don’t want to sell.

‘The club is owned by the six children of the father, Malcolm, and they don’t want to sell it.

‘If it had been for sale in the summer, yes, we would probably have had a go, following on from the Chelsea thing.

‘But we can’t sit around hoping that one day United will become available.’