Marseille midfielder Dimitri Payet has been raving about the form of team-mate William Saliba and cannot believe the defender could not get into the Arsenal team.

Saliba signed for Arsenal from St Etienne for £27million in 2019 but is still yet to play a minute of Premier League football for the Gunners.

He has been thriving while on loan at Marseille this season and former West Ham man Payet said the young defender was the player who had impressed him most in his side’s solid start to the campaign. 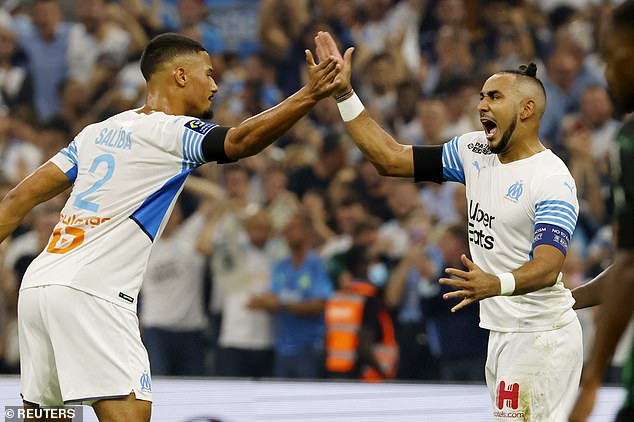 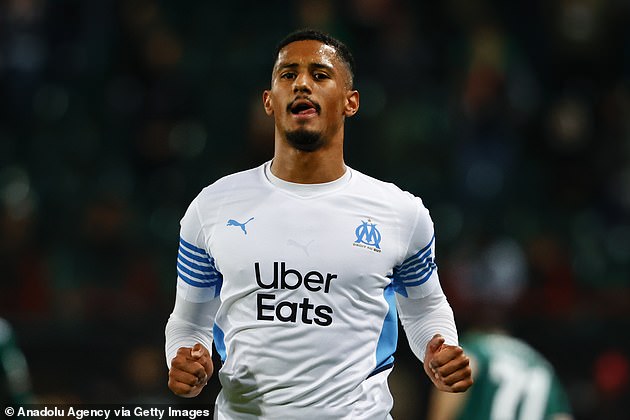 ‘The new ones have all brought something different. After that, I am closer to younger players. The one who has impressed me the most is Willie [Saliba],’ Payet told French newspaper L’Equipe.

‘Considering what he’s been doing since the start of the season, I don’t understand why he hasn’t played more for Arsenal.’

Saliba returned to St Etienne immediately after sealing his move to Arsenal but the coronavirus pandemic stunted his development as the Ligue 1 season finished prematurely in March 2020. 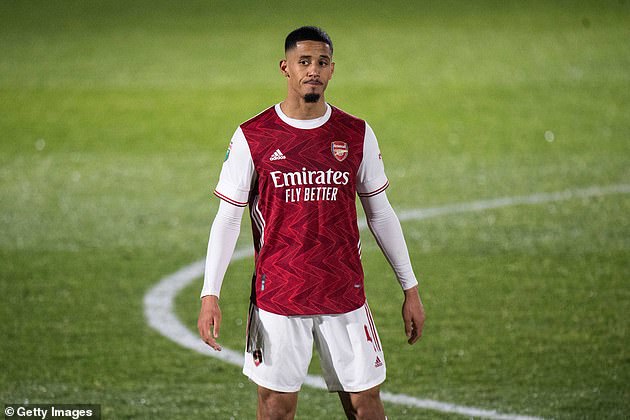 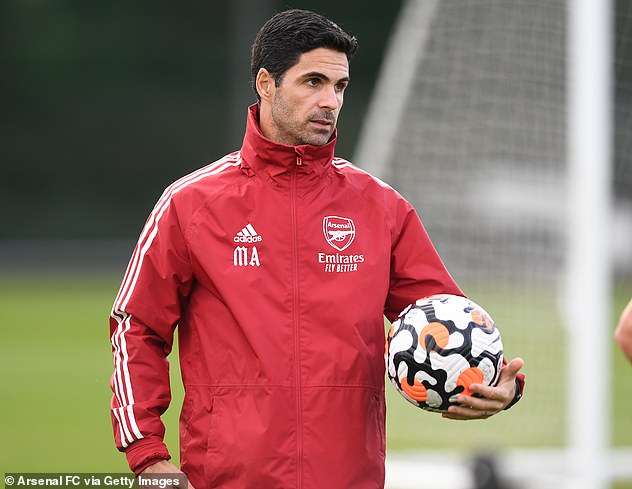 He spent the first half of the following season with Arsenal but could only play for the under-23 side before being loaned back to France with Nice.

But any hopes of a run back in the Arsenal team were soon dashed by the Gunners spending £50million to sign Ben White from Brighton  and Takehiro Tomiyasu for around £15million.

He is now starting to live up to his price tag, however, playing every minute with Marseille, who have the second-best defensive record in Ligue 1 and are fifth in the standings. 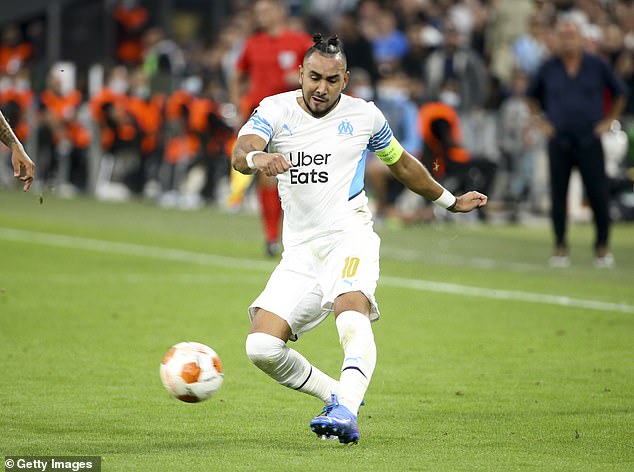 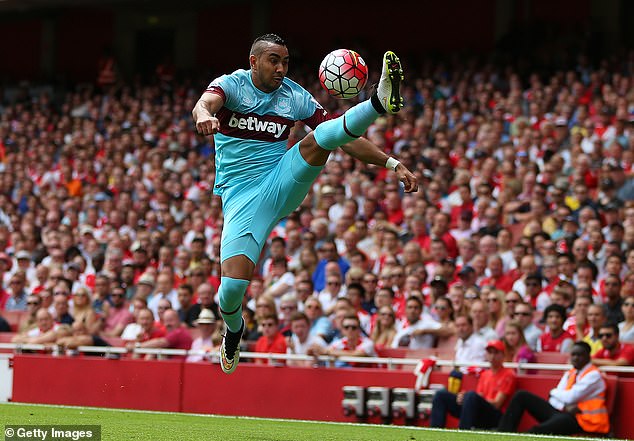 ‘He’s a top player in his position. He’s great at marking, but good bringing the ball out too and starting plays,’ the Argentine said last month. 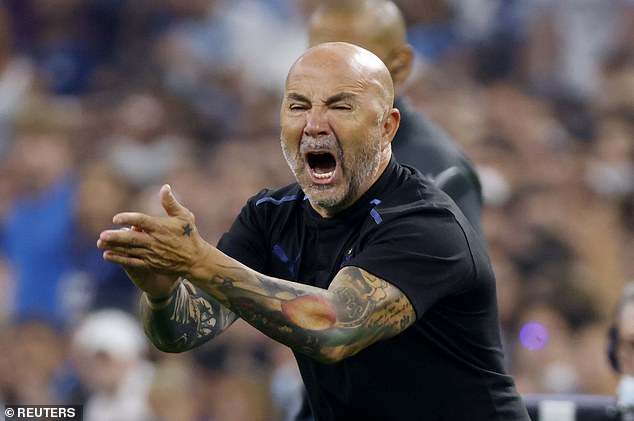