Dominic Calvert-Lewin will remain out “for a number of weeks” after suffering a setback in his rehabilitation from a quad injury, Everton have confirmed.

The England striker has been out since August with the injury and has featured in just three Premier League game this season.

The news is a further blow to manager Rafael Benitez, who will be without influential midfielder Abdoulaye Doucoure for an extended period after he suffered a broken foot against West Ham on Saturday.

Everton have also been without striker Richarlison since September, although the Brazil international is nearing a return.

Calvert-Lewin, who scored a goal in each of his three Premier League appearances in August, will continue to receive specialist treatment but is a doubt for England’s internationals in November. 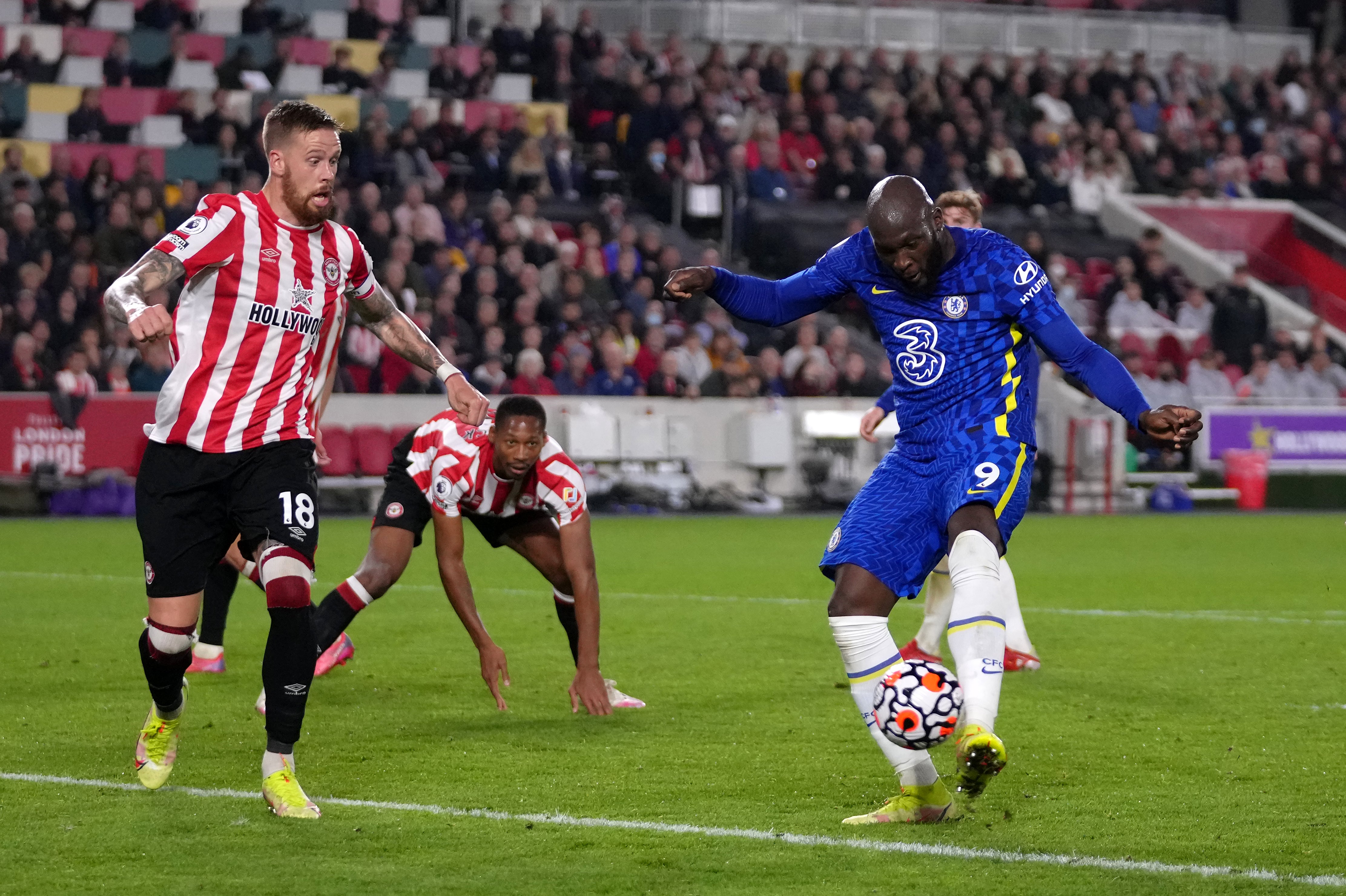 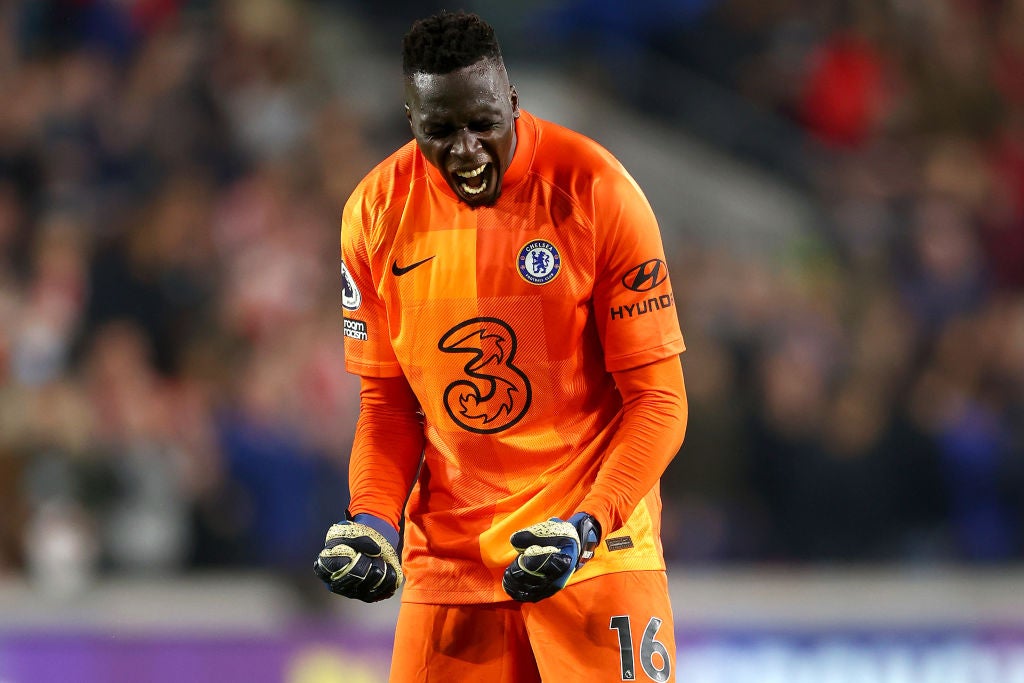 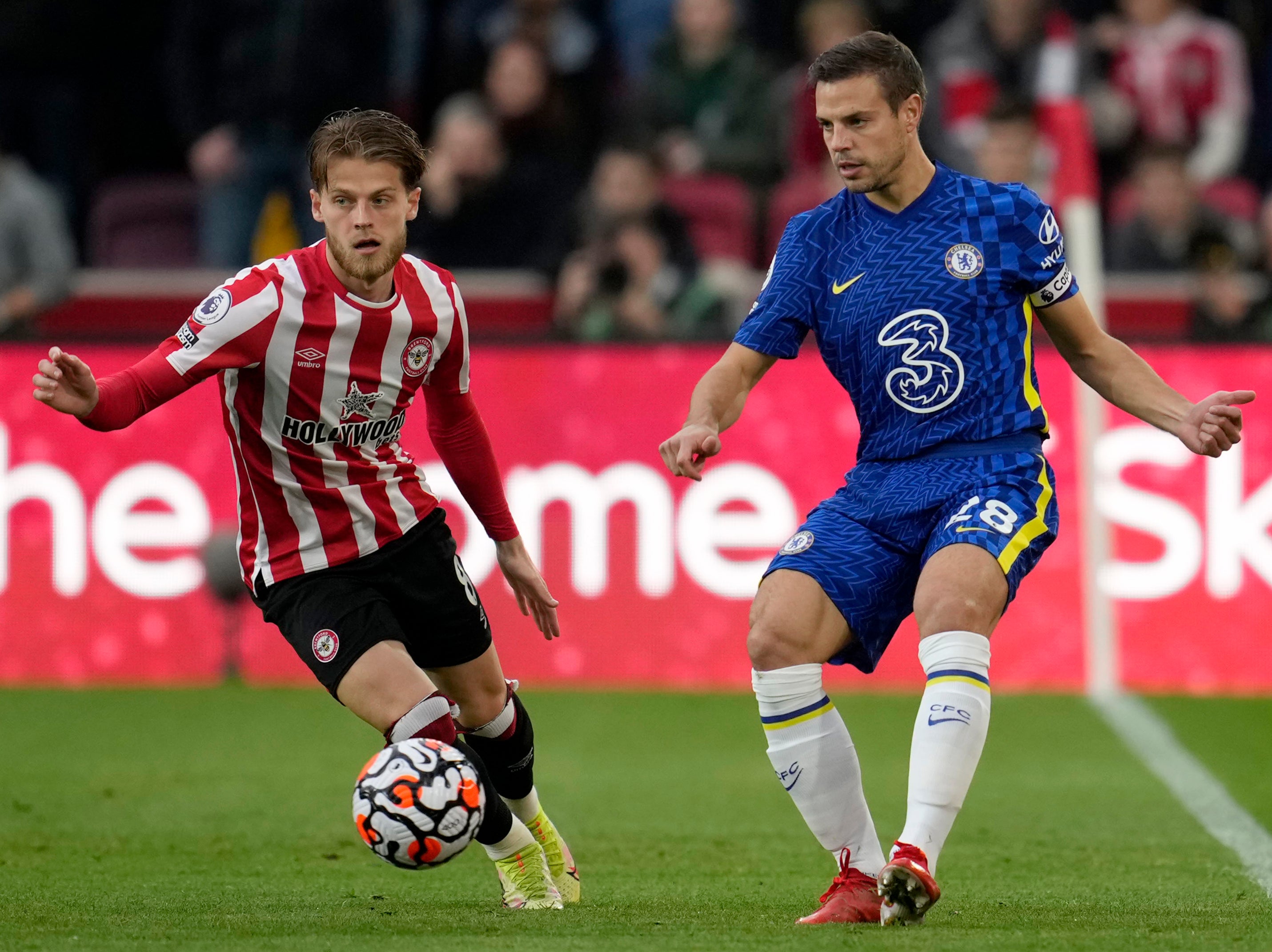 Everton sit eighth in the Premier League table with 14 points from their opening eight matches but saw their perfect home record at Goodison Park come to an end following a 1-0 defeat by West Ham at the weekend.