‘I didn’t think about it for a second because of my Liverpool past’: Emre Can reveals he rejected Manchester United in January due to his Anfield affiliation before his eventual move to Borussia Dortmund

Emre Can has revealed he rejected the chance to join Manchester United in January due to his close affiliation with rivals Liverpool.

The Germany international was linked with a host of top European clubs at the turn of the year after failing to nail down a regular first-team spot at Juventus.

Manchester United were among his admirers but the 26-year-old ended up joining Borussia Dortmund on an initial loan move, which will be made permanent at the end of the season. 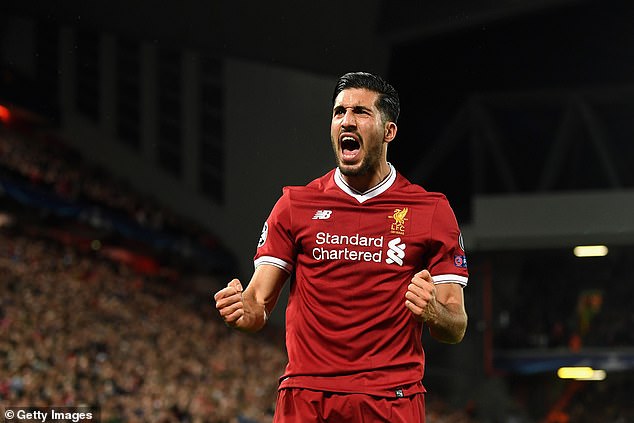 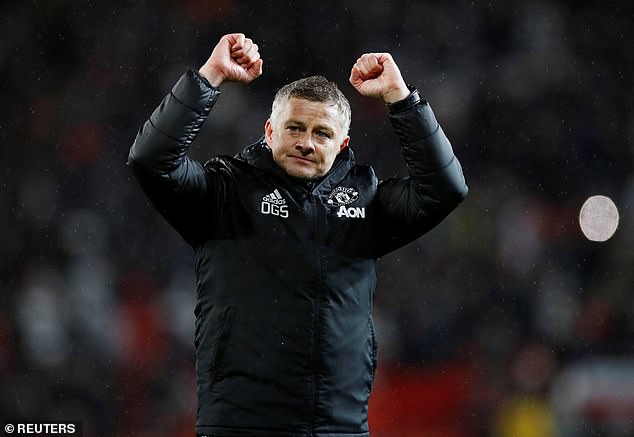 Can, speaking in an exclusive interview with Kicker, has confirmed Manchester United’s interest but explained why he did not move to Old Trafford.

‘I had three Premier League deals alone, including one from Manchester United,’ revealed Can. ‘But I didn’t think about that for a second because of my Liverpool past.’

Can played 166 games for Liverpool between 2014 and 2018 before deciding to join Juventus on a free transfer.

The Frankfurt-born utility man was given regular game-time under Massimiliano Allegri in his first season in Italy but struggled for minutes under Maurizio Sarri.

Can was omitted from Sarri’s Champions League squad for the group stage which proved to be the final straw for the German.

Borussia Dortmund have already activated a clause to sign Can on a permanent basis in the summer. 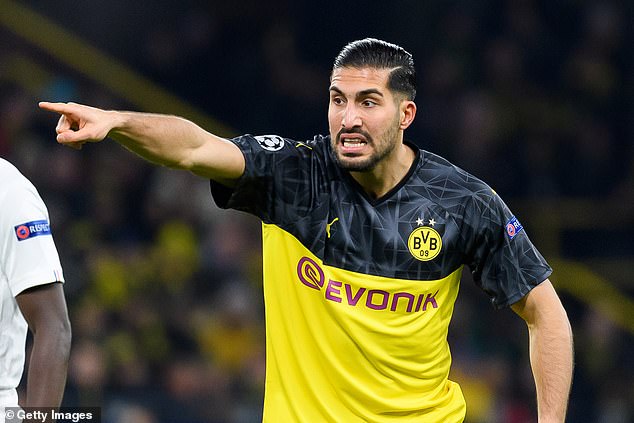