England drew 1-1 with Norway in Spain in their final match of 2022.

Rachel Daly had opened the scoring for the Lionesses in the international friendly as she scored for the second successive game.

However, Norway pegged England back as Frida Maanum pounced on a mistake from Ellie Roebuck. 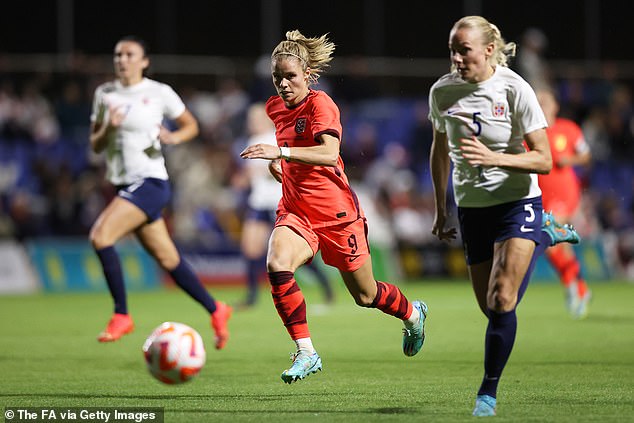 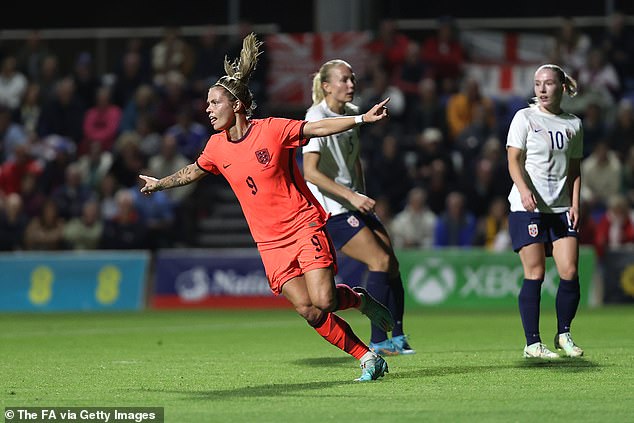 Rachel Daly, playing up-front, opened the scoring for the Lionesses after 33 minutes 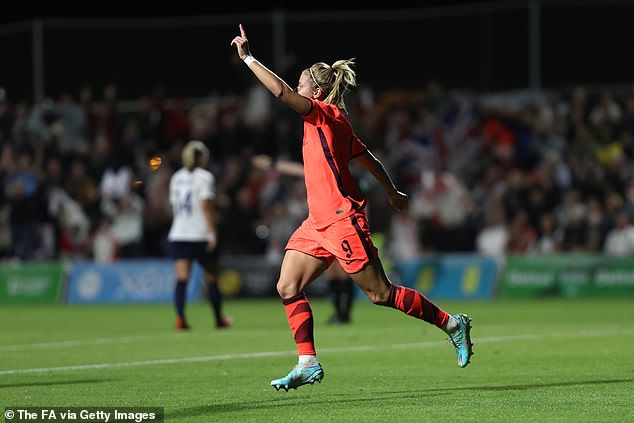 Daly, who featured at left-back in the Euros, scored for England for the second successive game 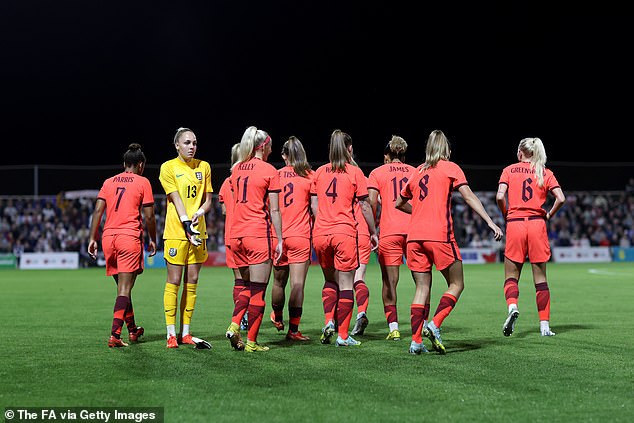 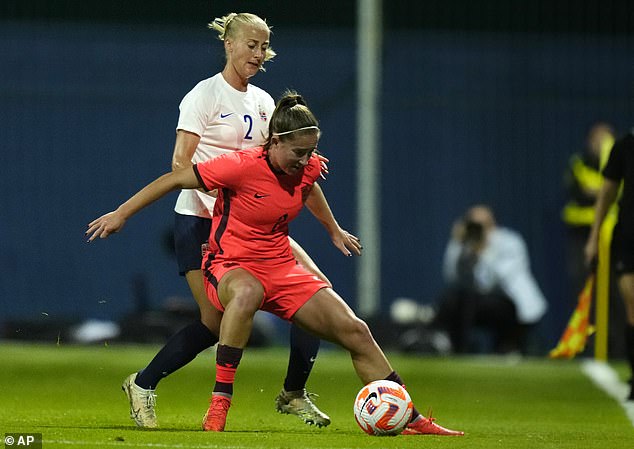 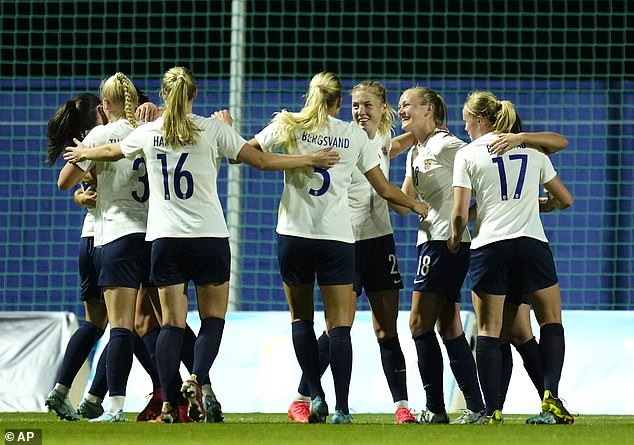 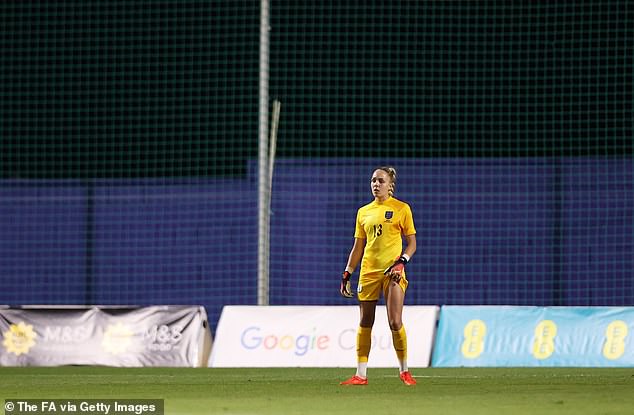 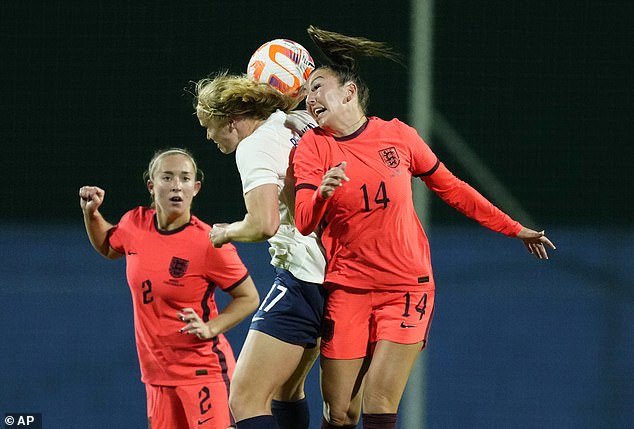 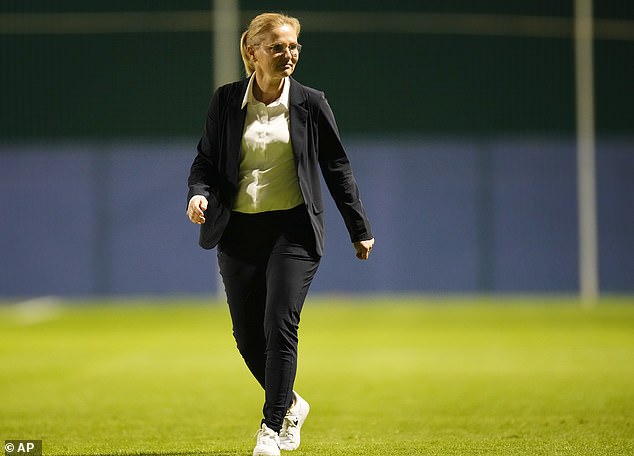 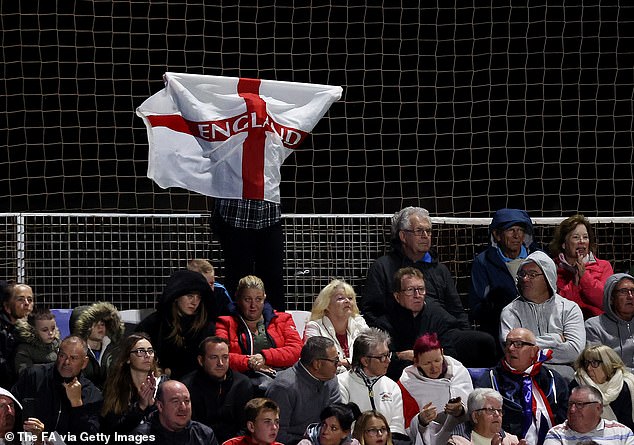