England fans could face World Cup disruption after National Grid warned of three-hour winter power cuts. The Three Lions have been drawn alongside Iran, USA and Wales in Group B of the competition, which is due to get underway on Sunday, November 20.

England booked their place at the World Cup after winning eight of their qualifying matches and drawing the other two. And Gareth Southgate’s side will be confident of reaching the latter stages of the competition after progressing to the semi-finals in Russia four years ago.

With the tournament fast-approaching, the excitement is starting to build. But, according to The Guardian, households across the country could be set to experience a series of power cuts this winter in the event that Vladimir Putin shuts off gas supplies from Russia during a cold snap.

If there were to be a shortage of gas supplies, consumers across the country would be told a day in advance that their power will be cut off for a three-hour block in an effort to reduce total consumption by 5 per cent. 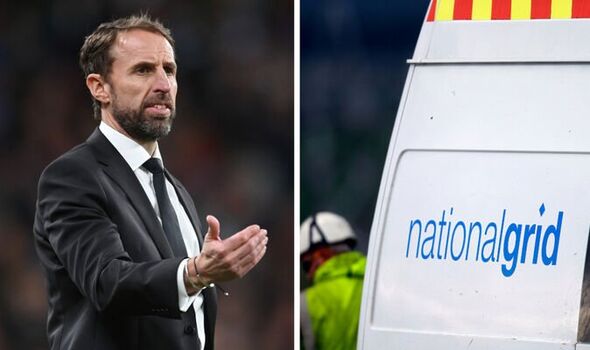 National Grid have confirmed that a shortage of gas is an “unlikely event” but stated that consumers would be without power for “pre-defined periods” to “ensure the overall security and integrity of the electricity system across Great Britain.” But the plan would first need to be approved by King Charles on advice from the business secretary.

“We’re heading into winter in an unprecedented situation,” a senior industry source told The Guardian. “Even during the cold war, the Soviet Union kept the gas flowing so it’s very unpredictable.” 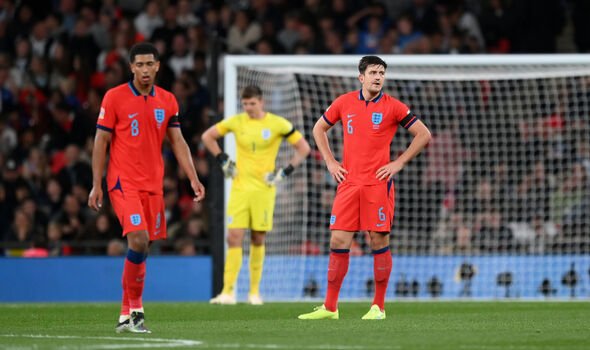 National Grid would surely do all they can to prevent a blackout during an England World Cup match. But if they were unable to avoid such a scenario, Three Lions fans in some parts of the country may be unable to follow matches unless they can get their hands on battery-powered devices.

England are among the favourites to win the World Cup but have been in egregious form in recent months and are currently on a six-game winless run. The Euro 2020 runners-up last tasted victory when they got the better of Ivory Coast in a 3-0 win at Wembley in March.

Southgate’s side have since suffered two defeats against Hungary and a loss to Italy, who they have also drawn with. And they have also shared the spoils with Germany on two occasions. Those results have all come in the Nations League as England were relegated from the top tier of the competition last month.

WIN A FREE ENGLAND SHIRT FOR THE WORLD CUP