Kieran Trippier has returned to England’s starting line-up for the Euro 2020 final, with Bukayo Saka dropped to the substitutes’ bench as Gareth Southgate reverts to a back three.

Phil Foden is not included in the matchday squad having missed Saturday’s final training session with a foot injury. Ben Chilwell and Ben White also fail to make the 23-man cut.

Trippier is the only change from Wednesday’s 2-1 win in the semi-final against Denmark. The Atletico Madrid right-back’s return will see Kyle Walker play as a third centre-back alongside Harry Maguire and John Stones.

Saka is left out despite forcing Simon Kjaer’s own goal which levelled the score against Denmark before Harry Kane’s extra time winner.

Kane starts up front, with Mason Mount expected to move into attack alongside the England captain and Raheem Sterling. 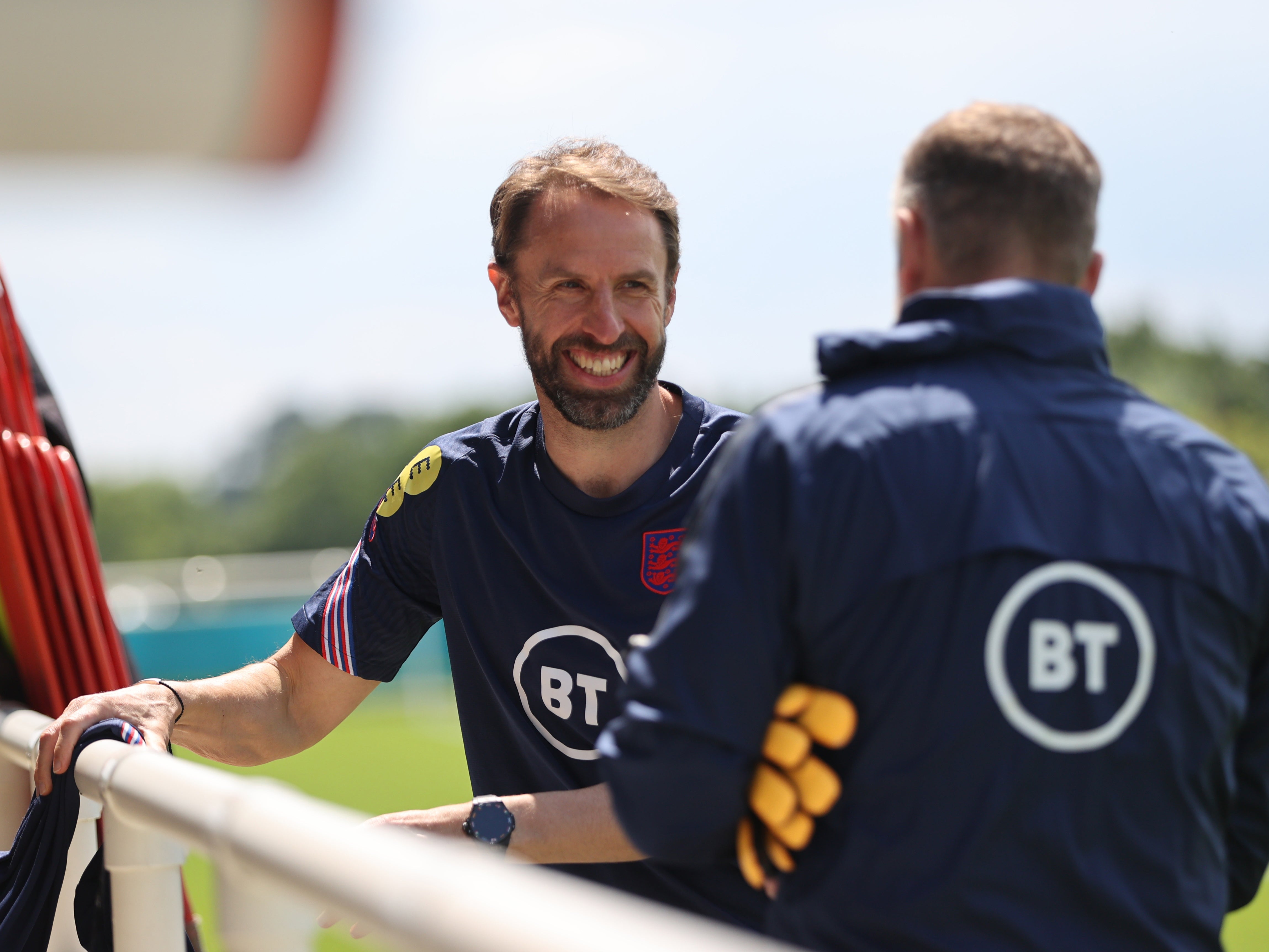 Southgate previously used a 3-4-3 system against Germany in the last-16, with England running out 2-0 winners.

England are aiming to win their first major international tournament for 55 years, since the World Cup triumph in 1966.