‘For two weeks Cristiano Ronaldo was tearing his hair out, he was going bananas’: Darren Fletcher reveals how Walter Smith’s clever plan to allow all fouls on Portuguese superstar sparked transformation at Manchester United

Darren Fletcher has divulged how a left-field training method from Walter Smith was the making of Cristiano Ronaldo at Manchester United.

Former Red Devils midfielder Fletcher, who was at the club from 2003 to 2015, played with Ronaldo for six years after the Portuguese moved to United at 18 years of age in 2003.

Ex-Scotland and Rangers coach Smith had a brief stint as Sir Alex Ferguson’s assistant at Old Trafford in Ronaldo’s first season, and opted not to give the winger fouls so he learnt to use the ball more productively. 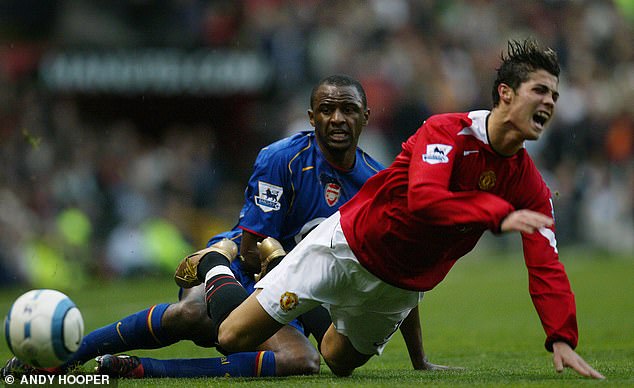 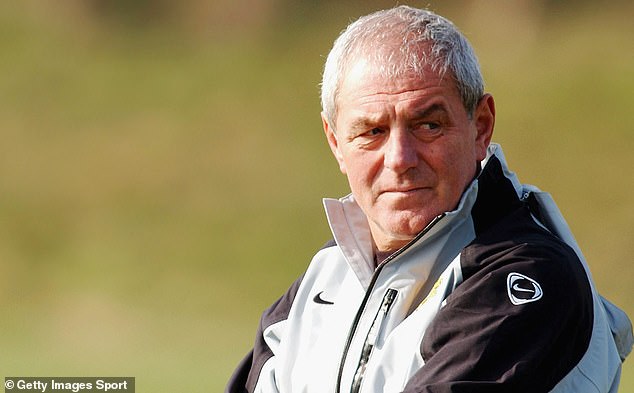 ‘With Ronaldo, you could see the talent and the ability,’ Fletcher told beIN SPORTS. ‘Charismatic kid, you could see he had that drive to be the best player in the world.

‘But he frustrated the life out of everybody. Eventually, Walter Smith came in and decided not to give fouls in training. I think the sole purpose was for Ronaldo.

‘So when he was doing his skills and taking the mick, the lads would foul him.  And for two weeks, Ronaldo was tearing his hair out. And he was going bananas.

‘What happened after a few weeks? Ronaldo starts moving the ball because he’s sick of being kicked. Now he starts playing one or two-touch and running, now he starts getting more goals and it’s clicking in his head, he’s having more of an impact on games. That was the beginning of Ronaldo’s transition.’

Fletcher also remarked on how Ronaldo’s time at United, particularly those early years as a teenager, made him the player he is today. 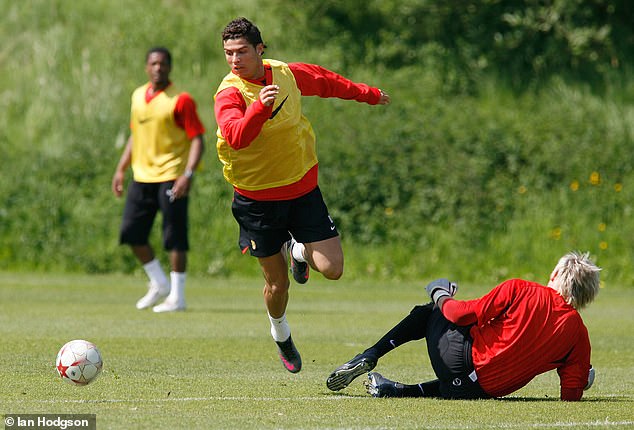 ‘He speaks now about his time at United and how he became a man very quickly in that environment and in that first-team dressing room. Bad habits were knocked out of him.’