A former Sunderland academy physio has been released with no further action after a year-long investigation following his arrest on suspicion of sexual grooming and meeting a player aged under 16.

Peter Howey, 61, was arrested in January of last year after an allegation was made to the club by an academy player.

He was suspended by Sunderland before being questioned by police and released under investigation. 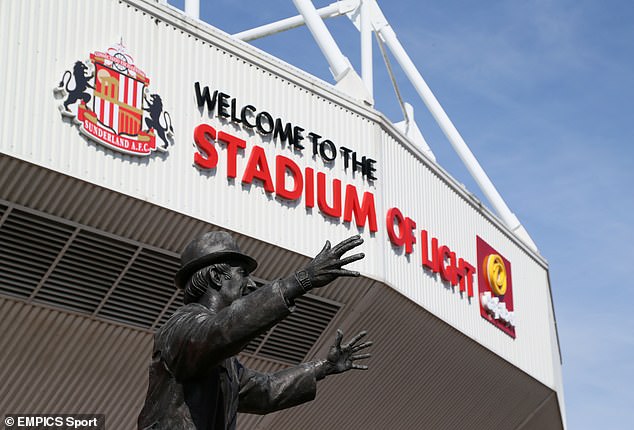 Sunderland’s ex-academy physio, Peter Howey, has been released after a police investigation 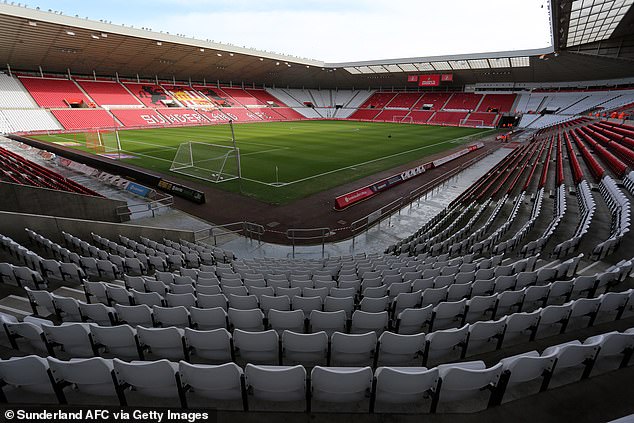 Howey, 61, was arrested in January 2019 after an allegation was made by an academy player

Northumbria Police have now confirmed that Mr Howey has not been charged but will they consider any further evidence that comes to light.

Sunderland have confirmed that he is no longer employed by the club.

Mr Howey is a former assistant head teacher at Hetton School. He coached a football team for 29 years before retiring in 2013 and has been a youth worker in Sunderland for more than 30 years.

He had previously stated he was employed by Sunderland as a part-time physio and other employees within the club referred to him as a ‘physio’.

Sunderland say he was not employed as a ‘physiotherapist’ but did support the medical team.

He is not a member of the Chartered Society of Physiotherapy, nor registered as a qualified physiotherapist with the state regulator, the Health and Care Professions Council.