Liverpool boss Jurgen Klopp is expected to move quickly to add extra firepower to his attack at the end of the season. While Mohamed Salah, Sadio Mane and Roberto Firmino are unlikely to be dethroned, Klopp wants to bring in further competition as he goes in search of dominance.

There are a few additional concerns to factor in too involving both Salah and Mane.

The Egyptian could potentially be heading the Olympic Games in Tokyo in August, while that is yet to be decided.

What is concrete is that the forward pair will be heading to the African Cup of Nations next January should their countries qualify.

With that in mind, Liverpool are expected to go all out for at least one additional attacker. Express Sport looks at the four names being considered. 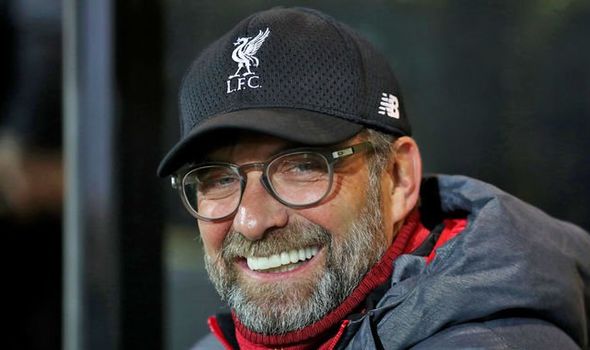 The obvious option on the basis that Werner has made it clear he wants to join Liverpool.

While he would not be a guaranteed starter from the get-go, Werner would provide the pace and firepower through the middle that they have sometimes lacked.

He fits the right profile and is available at just £50million until the end of April, when his release clause will expire.

The Athletic report Michael Edwards is poised to begin negotiations this month or at the start of April as he looks to close the deal.

This one may be a pipe dream unless one of Salah, Mane or Firmino leave but Express Sport understands there is interest.

Borussia Dortmund are willing to sell, but their valuation is at £120m.

Liverpool do not have that kind of money to spend on one player.

Should Sancho arrive and the big three stay, it may prompt Klopp into a change of formation with Salah moving into a central role and Firmino dropping deeper. 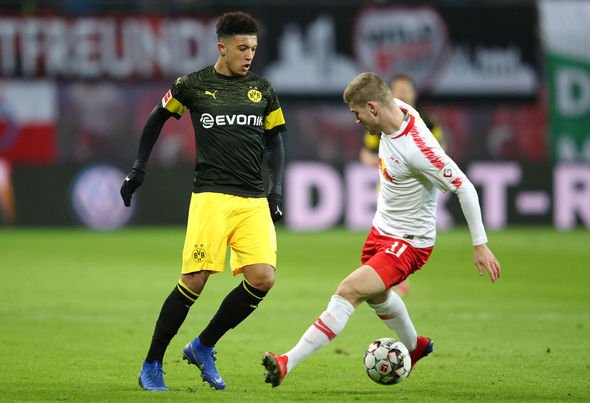 The Werder Bremen man has emerged as a surprise target for the Reds after impressing in the Bundesliga.

He is seen as the perfect replacement to Xherdan Shaqiri, who could leave the club this summer.

Rashica can play off the left or through the middle as a secondary striker, he has seven goals in 19 Bundesliga matches this season. 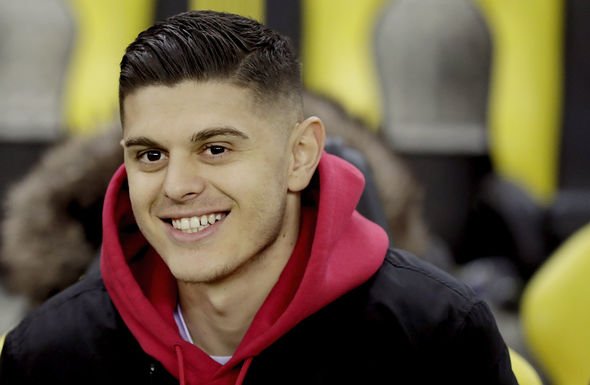 Seen as the perfect back-up to Salah, French outlet Foot Mercato claimed Liverpool had a bid rebuffed in January by Villarreal.

A left-footer who plays on the right, Chukwueze fits Liverpool’s system like a glove.

He is also only 20 years old, meaning any potential deal is a worthwhile investment for the future.

The problem is, the lightening fast forward is a Nigerian international and Klopp has already stated he will think again before signing African players, if the Cup of Nations remains mid-season.

He needs cover for Salah and Mane, not further absentees.