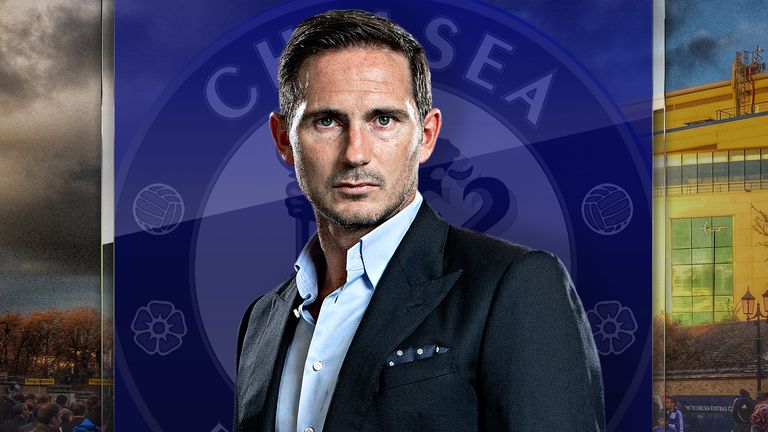 Frank Lampard’s reunion with Carlo Ancelotti on Super Sunday will stir memories of Chelsea’s glorious past. The pair won a Premier League and FA Cup double together at Stamford Bridge in 2010, bringing more success to a club which was becoming accustomed to it.

Ten years later, however, they meet again in very different circumstances. Ancelotti’s sights have been lowered at Everton, and, in the Chelsea hotseat once occupied by his old mentor, Lampard’s have too.

“We are not Chelsea of eras gone by, with Hazards and Costas and Terrys and Drogbas,” said Lampard after Tuesday’s FA Cup win over Liverpool. “We are in a different place. We have got young players, we have some older players, but we are trying to bridge a gap upwards.”

It is no easy feat, given the circumstances, and the scale of the task has been clear during a run of just five Premier League wins from 16 games since early November. Last week’s Champions League humbling by Bayern Munich was another painful reminder of the ground there is to make up.

But if Lampard has found himself under scrutiny in recent months, it is in part a consequence of how his side raised expectations at the start of the campaign, when a run of six consecutive Premier League wins put Chelsea within reach of the top of the table and suggested that an anticipated season of transition might become something greater.

It was a tantalising prospect, but it should come as no surprise that it has not transpired that way. Any talk of a potential title challenge was grossly premature, and while Lampard still has something to prove in the dugout, in what is only his second season as a manager, it is also fair to say that he deserves more credit for the work he has done at Stamford Bridge so far.

How Lampard managed a hazardous problem 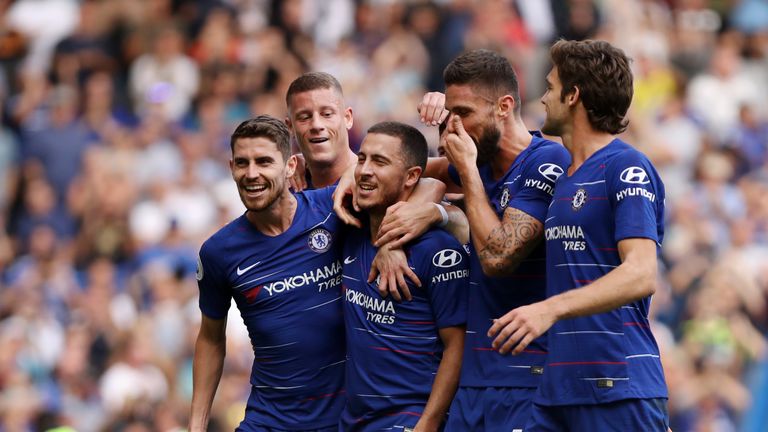 It probably doesn’t get mentioned enough just how big a blow it was to lose Eden Hazard in the summer – and that’s before even considering that Chelsea’s transfer ban made it impossible to replace him. The Belgian, a match-winner and talisman, was responsible for scoring or setting up almost half of their 63 Premier League goals under Maurizio Sarri.

Lampard has had to lean on young players unproven at the top level to fill that void, and even in January – after the transfer ban had been lifted – there were no reinforcements. Chelsea are the only Premier League side not to have spent a penny on signings this season. The average outlay of the other clubs competing for a top-four finish is £126m. Manchester United, three points below them in the table, have spent £216m.

And yet it’s Chelsea who are on track for Champions League qualification, not just ahead of Manchester United but ahead of Tottenham, who have spent £156m, and Arsenal, who have spent £138m. Much has been made of challenges inherited by Jose Mourinho and Mikel Arteta in those jobs, but at least they were backed to bring in their own players in January. Lampard did not get that luxury.

He did, of course, get the luxury of a talented crop of young players. But talent still requires careful nurturing and correct coaching, and there can surely be little doubt that Lampard has provided both.

After all, who really expected Tammy Abraham to rack up 13 Premier League goals before the end of January? Who saw Mason Mount becoming a fixture in the England squad? And who anticipated watching Billy Gilmour play Liverpool off the park three months shy of his 19th birthday? 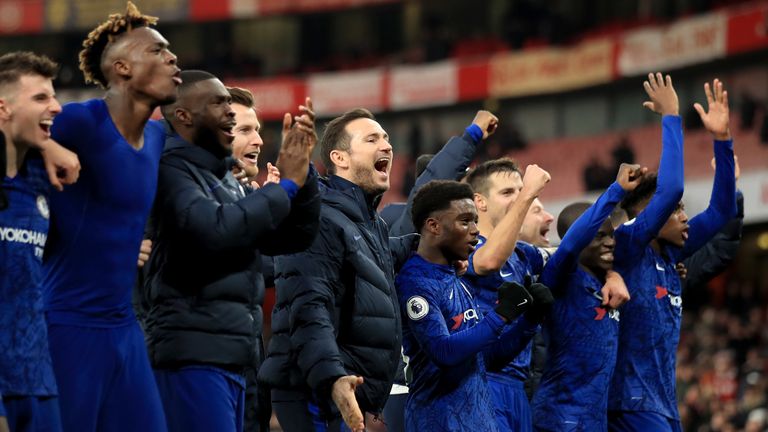 As Jurgen Klopp pointed out afterwards, Chelsea had already pushed Liverpool close on two occasions this season, taking the European Super Cup to penalties and going down narrowly at Stamford Bridge in the Premier League. There have been disappointments along the way, but Lampard has also got the better of Mourinho (twice) and Arteta.

Lampard would be the first to admit that his Chelsea side have not scored enough goals and that they have conceded too many. But the underlying statistics offer further encouragement.

According to Opta’s data for expected goals, which measures how many goals a side should have scored and conceded based on the quality of the chances created and given up, Chelsea rank behind only Manchester City and Liverpool this season. In other words, they create a lot of good scoring opportunities and don’t give their opponents many.

The numbers suggest that the overall structure and set-up of the team – the areas in which the manager has most influence – have been sound.

Instead, Chelsea’s problems have come in both boxes. At one end, a lack of ruthlessness to be expected from inexperienced young players. At the other, an under-performing goalkeeper who has routinely conceded from shots he should have saved – and who Lampard had no say in recruiting.

What a difference it might make, then, if Kepa Arrizabalaga can build on his outstanding performance against Liverpool on Tuesday night. And how it might change their fortunes if the impending arrival of Hakim Ziyech from Ajax is followed by more attacking reinforcements in the summer.