Manchester United striker Odion Ighalo will have a better impact on the club than both Romelu Lukaku and Alexis Sanchez, says Gary Neville. Ighalo was a surprise signing in the January transfer window, joining United on loan from Chinese Super League club Shanghai Shenhua. The 30-year-old had been playing in China for three years since leaving Watford in 2017.

Ighalo scored three goals in his first six appearances for the Red Devils ahead of Sunday’s visit of rivals Manchester City.

Neville admits the likes of Lukaku, who left for Inter Milan last summer, and Sanchez, who made the same move but only on loan, have more talent than Ighalo.

However, he says Ighalo’s work ethic and impact on the dressing room will be far greater than the duo.

“A player with desperation and work ethic with less talent will do better at any club than a player that’s got more talent that we’ve had at Manchester United,” Neville said on Sky Sports. 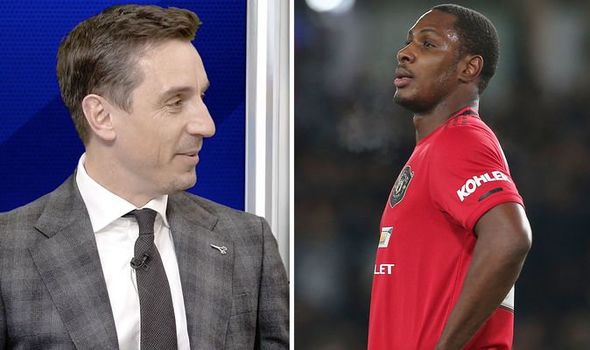 Heading into the clash with City, United were on a run of nine games without a defeat in all competitions.

And although he admits things are not perfect, Neville says there is vast improvements in terms of mentality in the United players compared to last season.

He added: “I think last season there was a point in the season under Jose Mourinho I just felt like you were watching a bunch of mercenaries that didn’t want to be here, who essentially felt they were bigger than the club, that the club wasn’t going to give them what they needed in terms of trophies, in terms of ambition.

“What I do think about this team this season, while it’s far from perfect, I do think that the players out on the pitch do want to be here.

“That was a really good interview to listen to for someone who is desperate to come to Manchester United. 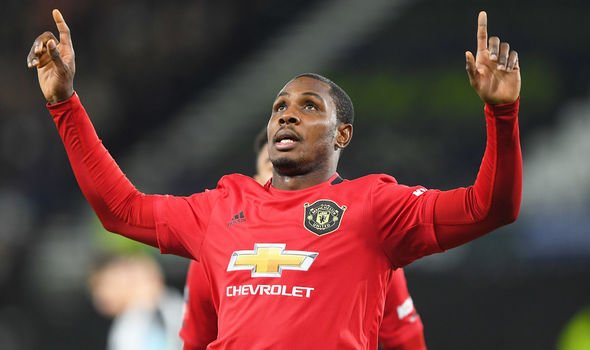 “It gives a little bit of insight into the erratic nature of the recruitment process.

‘But it was refreshing to hear from him and how he’s desperate he’s going to be.

“I think United just had to get legs in because of what happened to Marcus Rashford.”