Scott guided Hibernian Women to two domestic Cup doubles in 2018 and 2019, and took the club into the Women’s Champions League.

Scott takes charge alongside the existing backroom staff and will remain at the helm until the new Glasgow City head coach joins later in the year.

Chief executive Laura Montgomery said: “It is a very exciting time for the club as we embark on a new era and I am thrilled Grant will help us through our transition to our new head coach who will join officially in a few months’ time.

“Of course he is no stranger to the club, having outwitted us many times on the field as well as of course joining us briefly at the start of last season as assistant coach.”

Scott said: “It is a real honour to work with this special club again especially as interim head coach. 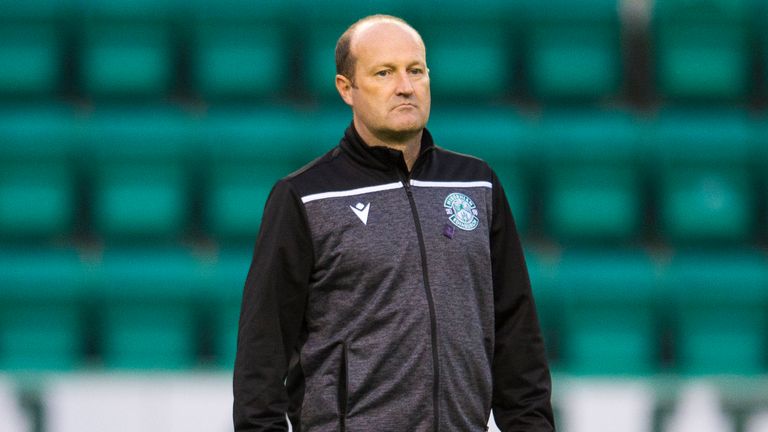 “I am very grateful to Laura and everyone else involved for trusting me to guide the team for a period.

“Like every season there will be challenges but as always at City, we’ll welcome that and hope those challenges keep pushing us to new levels. We can’t wait to get started.”