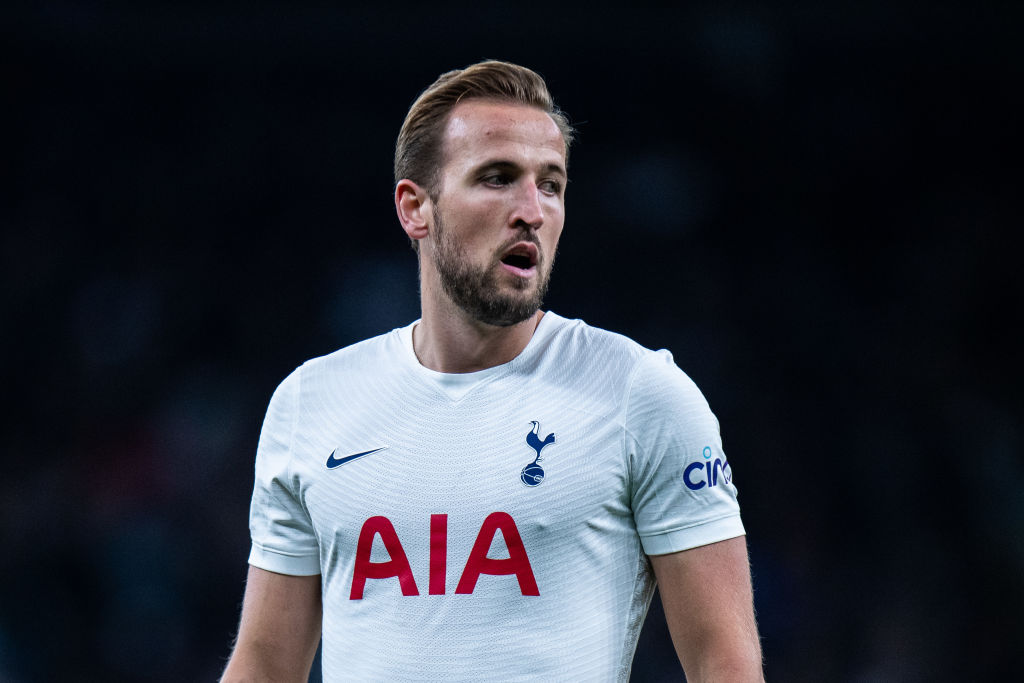 Harry Kane has reflected on the tumultuous period over the summer which saw him heavily linked with a move from Tottenham Hotspur to Manchester City, feeling that he coped with it well.

Reports emerged before the end of last season that Kane was keen to leave Spurs in search of a new challenge and Man City looked to capitalise on the situation, making a bid of £100m which was turned down.

There was then a period of apparent stand-off, with Kane not reporting for training under new Spurs boss Nuno Espirito Santo and missing the start to the Premier League season.

The England captain has returned to the Spurs fold now, but only scored one goal in 10 Premier League outings this season.

Despite the problems on and off the pitch, Kane believes he has coped with the difficult time well, given it is the first time in his career he has had to deal with this situation.

‘Obviously there was a lot of talk and speculation over the summer,’ Kane said via The Athletic.

‘That is the first time it has really happened to me. But that is part and parcel of being a big player and I think I coped with it well.’

Antonio Conte has now replaced Nuno as Spurs boss and Kane has played both matches since the arrival of the Italian, failing to score in either.

However, the striker has talked up the appointment of the former Chelsea manager, praising the ambition of his club.

‘It shows great ambition, to be honest,’ Kane said after Conte’s arrival. ‘His résumé speaks for itself. Everyone knows how highly thought of he is and what he has done as a manager in the game. You have to respect that. We have a manager and a club that believe in us and this appointment definitely shows that.

‘He definitely brings a lot of passion, a lot of determination, whether that’s on the training pitch or in meetings, in the dressing room.

‘He has won trophies at the highest level with the biggest clubs so everyone is excited to learn, excited to work under him and that passion he shows every day, every meeting, every training session is what you thrive on. You go into games wanting to put your body on the line for him and you can feel that already.’

Conte has also recognised the importance of helping Kane find his form if Tottenham are going to improve on their current position of ninth in the Premier League and without a win in three games.

‘We’re talking an important player, not only for Tottenham but also for the national team,’ said Conte.

‘Harry is a really good player and for sure we have to work with him and all the players to improve this situation.’