Azpilicueta was part of Chelsea’s 3-0 win against Tottenham

Spurs were the better team in the first half and had multiple chances to score but failed to capitalise on opportunities, heading into the break at 0-0.

Tuchel’s speech at half-time, and a change as Mason Mount came off for N’Golo Kante, inspired a comeback for the Blues as Thiago Silva, Kante and Antonio Rudiger hit home to claim three points.

Chelsea captain Azpilicueta told Sky Sports: “He [Tuchel] was not happy, we were not happy with our performance. Even though we were able to arrive around the box we did not shoot on target, they created a few chances where we could have conceded.

“Even in duels we were not as good as we usually are. We were sometimes too open and it was something that we had to address. Playing like this, we couldn’t expect to win the game. The best thing we could do was to arrive at half-time at 0-0. 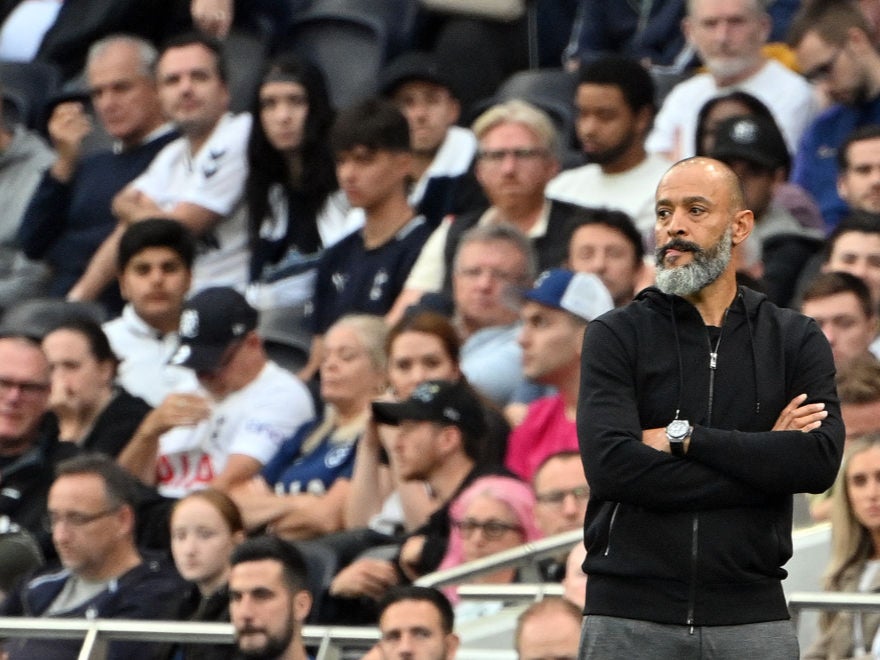 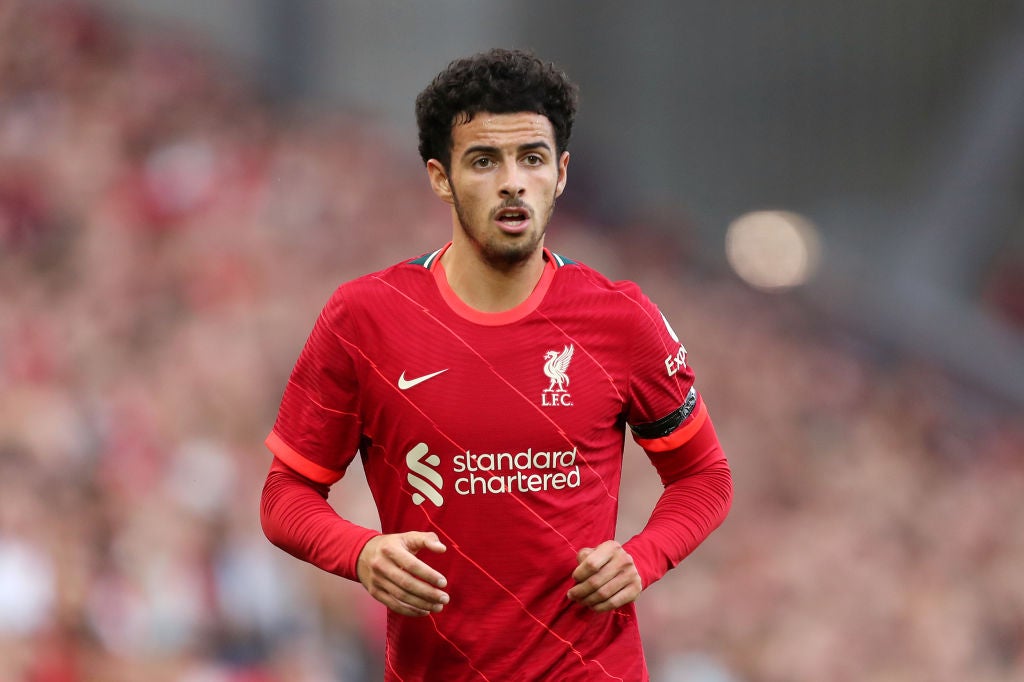 “The reaction was good, everyone is humble enough to accept this and go again and give a strong second half.”

The victory sent Chelsea joint top of the Premier League with Liverpool on 13 points. Meanwhile, the loss for Spurs has further dented their bright start to the season with a second defeat on the bounce in the league.

Spurs manager Nuno Espirito Santo said the team have a lot of problems in his post-match interview.

“We have a lot of things to improve on but the first half was really good; that’s the one positive,” he told Sky.

“We need more time to work together, we have a lot of problems to solve and, mainly, we need to improve. We need to find solutions but I’m really positive and confident we’ll get there.”