Hearts have become the largest fan-owned club in the UK after chair Ann Budge’s shares were signed over to the Foundation of Hearts group.

The 73-year-old, who brought the club out of administration in 2014 for £2.5m, will continue her role as Hearts chairwoman for at least another two years.

Around 8,000 supporters will make financial contributions to support the running of the club after taking over but Budge says the change of ownership will not automatically lead to supporters having autonomy on key decisions.

“It is an amazing day, particularly for the fans,” she said.

“We’ve been through a fairly traumatic few years so to actually get to this point, to me says we’re in good shape.

“We’ve achieved everything we’ve set out to achieve and we’ve got a lot more we want to do in the future, so it is fantastic. 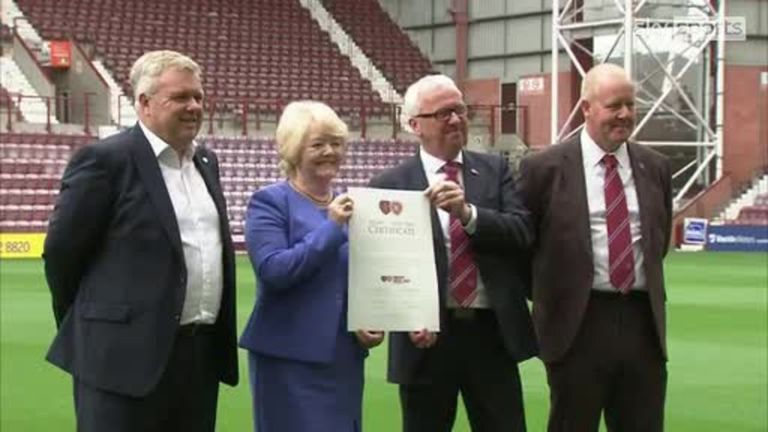 “On a day-to-day basis, as we’ve said all the way through this, the club continues to be run by the executive team and the board continues to set the strategy.

“The whole idea is to protect the club from things going badly wrong in the future.” 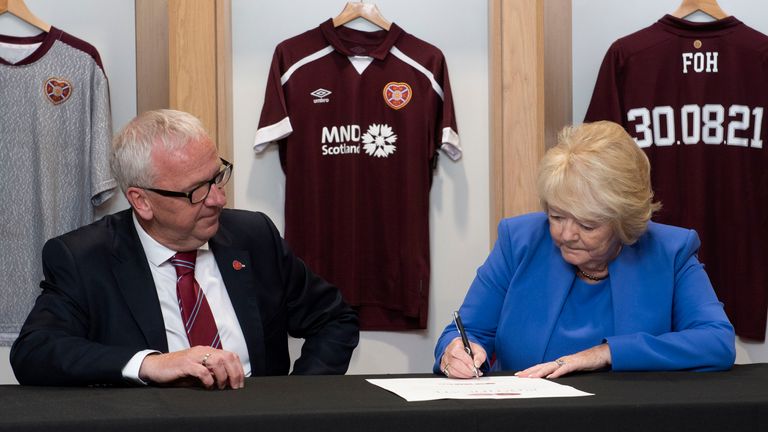 Budge believes her seven years as owner have been largely progressive. With Hearts sitting joint-top of the Scottish Premiership while playing in a stadium modernised during her reign, she is delighted to have handed over ownership to supporters at a time when the club is in “great shape”.

She said: “It feels terrific (to no longer be the owner) because it means we’ve achieved everything we set out to achieve despite the doubts that were expressed about whether it could be done.

“I set out to try to make sure when I handed the shares over to the fans, that the club would be in a much better place than when I took it over. 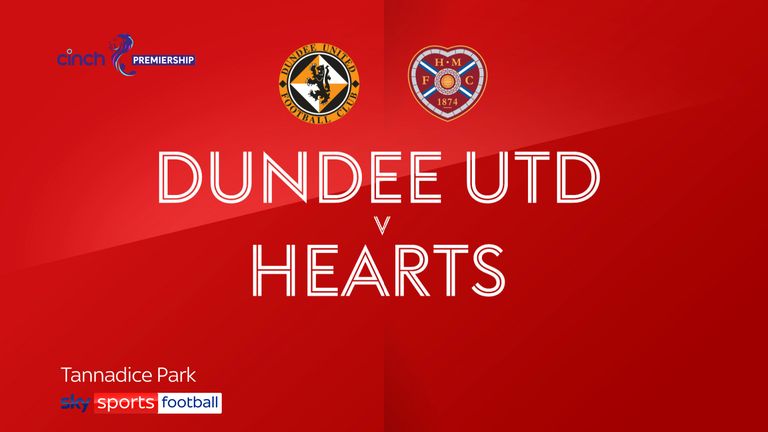 “I’m very confident about the club going forward. We’ve had a few difficulties to deal with over the last seven years and we’ve come through it.

“The supporters have backed us every step of the way and we’re in great shape. It’s a perfect time for this transition to happen.

“I’m just delighted that we’ve created a platform that we can really build on and I hope to still be involved in helping us move further.”

​​​​Hearts first game as a fan-owned club will be against Edinburgh rivals Hibernian at Tynecastle, live on Sky Sports Football, on September 12.