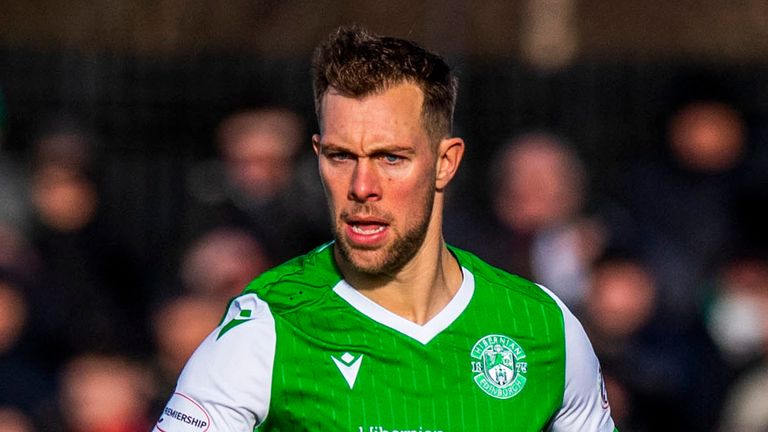 Hibernian have announced goalkeeper Adam Bogdan, full-back Steven Whittaker and midfielder Vykintas Slivka will leave the club when their contracts expire in the coming days.

Former Scotland defender Whittaker ends his second spell at Easter Road, having started his career at the club while Bogdan signed a short-term contract in November last year, after previously having been on loan from Liverpool.

On the departures, sporting director Graeme Mathie said: “I only have good things to say about Adam, Steven and Vykintas, who have been a credit to themselves and the club since the day they arrived.

“They all have different stories. Steven is someone whose development the club takes real pride in.

“One of a number of young players who emerged from the Academy at the same time and captured the imagination, he is a real role model and example of what can be achieved when you dedicate yourself to your profession.

“He has been a positive, strong influence on team-mates – young and experienced alike. Given his association with the club over a long period of time, it wouldn’t surprise me to see him back at Easter Road in some capacity in the future. 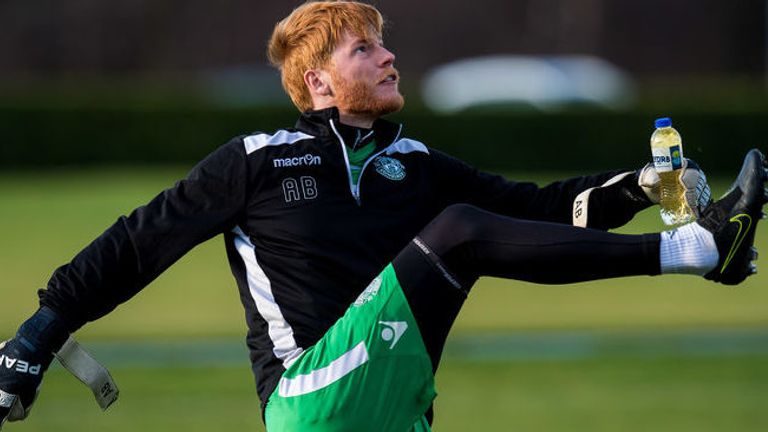 “Adam is someone I hold in similar regard. His pedigree speaks for itself, but his human qualities are what stand out.

“Like Steven, he is another who was always happy to spend time passing on advice to younger players looking to make their way in the game.

“Vykintas is someone who came to Easter Road as a young player, looking to establish himself as a first-team player after spending his formative years in the Juventus youth system.