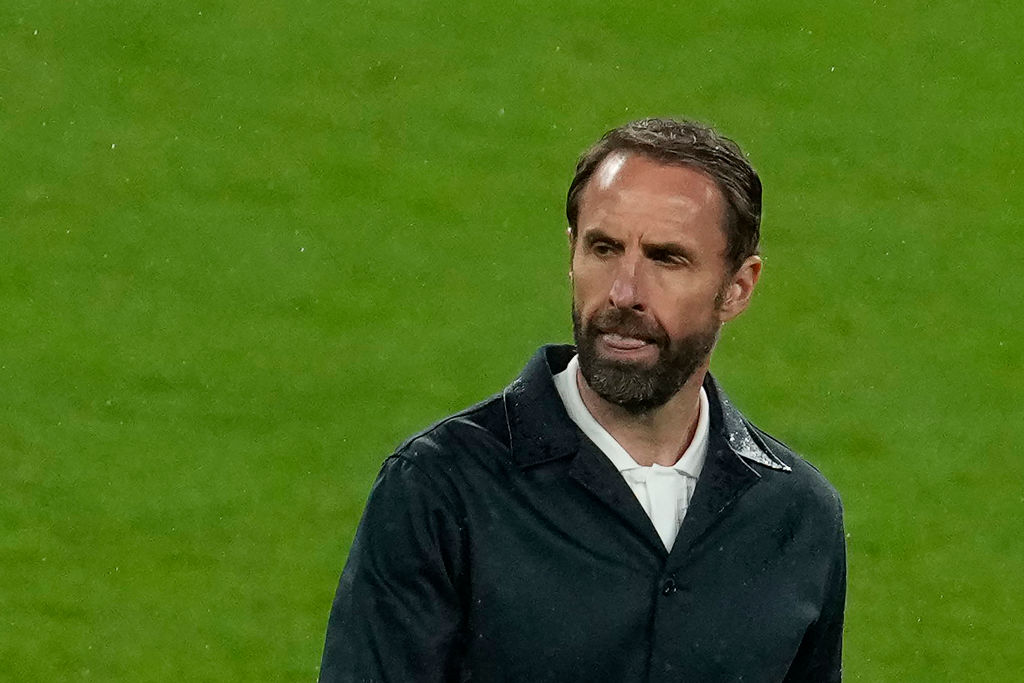 Ian Wright tore into England for an ’embarrassing’ display in their goalless draw against Scotland at Wembley and questioned Gareth Southgate’s decision to substitute Phil Foden midway through the second half.

The Three Lions were overwhelming favourites to build on last weekend’s win over Croatia but were second best for much of a contest from which Scotland emerged with enormous credit.

Manchester City playmaker Foden was one of the few England players to emerge with any credit and there were audible boos when the youngster was taken off and replaced by Jack Grealish.

Much of the post match focus centered on Southgate’s decision to haul off skipper Kane, who again looked out of sorts, but Wright was far more concerned by the Foden substitution and questioned why Jadon Sancho was again left on the bench.

He told ITV: ‘I think it’s plain to see that he (Kane) doesn’t look at his best, let’s be fair. You look at the chances created, Reece James coming into the team, one of the best crossers from his position but hardly any crosses. Not enough balls into the last third for people to play.

‘What’s he taken Foden off for? There’s no way Phil Foden should be leaving the pitch today. It’s very disappointing to see.

‘You’ve got someone like Jadon Sancho on the bench, 16 goals and 20 assists doesn’t even get on when we need to create.

‘We can talk about Harry Kane and the chances he could have had or how many touches he didn’t have, but at the same time did we really create enough?

‘We are supposed to be a team that’s one of the favourites to win but I was embarrassed today.’