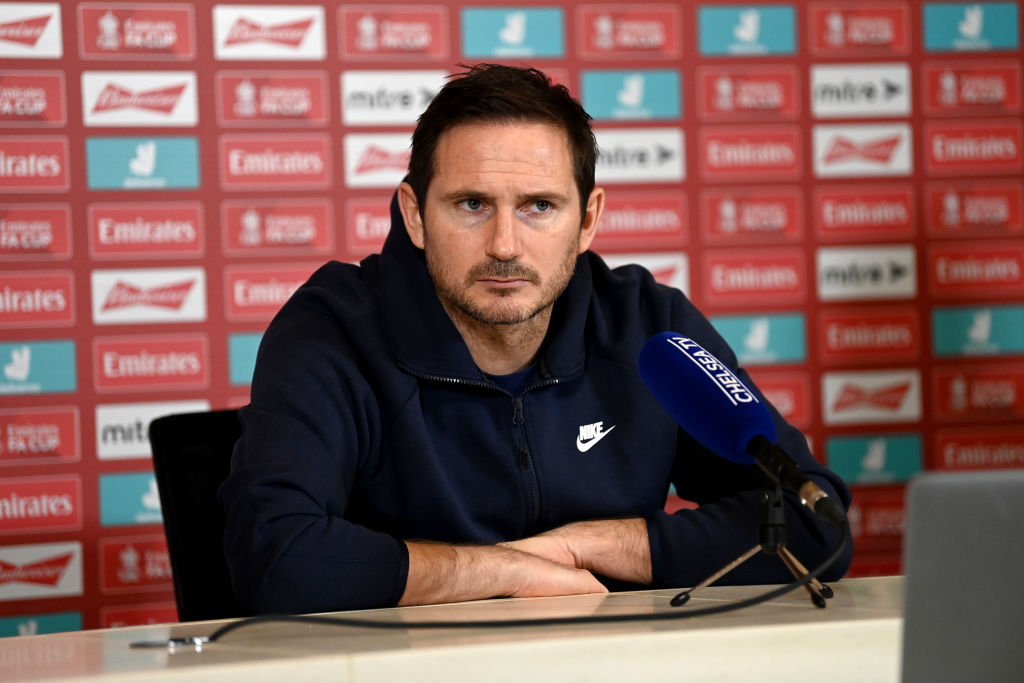 Frank Lampard believes Fikayo Tomori ‘didn’t really understand’ the circumstances behind the way in which his Chelsea career was effectively ended.

The England international starred at Derby while on loan during Lampard’s spell at the Pride Park helm and again featured prominently upon his return to Stamford Bridge after Lampard rejoined his former club.

Tomori, however, quickly fell down the pecking order following the arrival of Thiago Silva and, having hardly featured during the first six months of last season, joined AC Milan on loan before making the deal a permanent one in the summer.

The 23-year-old has impressed since making the switch to Serie A and although Chelsea haven’t missed their academy graduate, Lampard does harbour an element of regret about the way it ended for Tomori in west London.

Speaking bout the impact that Tomori and Mason Mount had while on loan at Derby, Lampard told Coral: ‘They brought in a lot of energy and enthusiasm for us but I did also realise I underestimated the rest of the squad. The likes of Nugent, Keogh, Bryson and Johnson I found them all the be fantastic professionals and excellent players.

‘I am very proud of Mason Mount but it’s all down to him in many respects. His quality, his attributes, how he applies himself in training and his work ethic is special.

‘He’s building his own story and I am part of that in that I gave him a chance and I’m definitely proud of that. Fikayo was immense at Derby, growing into the season and getting better every week.

‘It was a difficult story in the end because we had too many centre-halves in the end in the second year at Chelsea and I really wanted to help him but I’m not sure he really understood that.

‘It is hard when you are at the top level because it is so cut throat and there are always difficult periods for young players.’