Italian giants Inter Milan are holding out for £12m for their highly-rated midfielder Cesare Casadei.

Casadei, 19, is yet to make his senior professional debut but is seen as one of the great emerging hopes out of Italian football at present.

Such is his potential, Chelsea have been chasing the player all summer and have seen a bid of £6m turned down by Inter for the player. 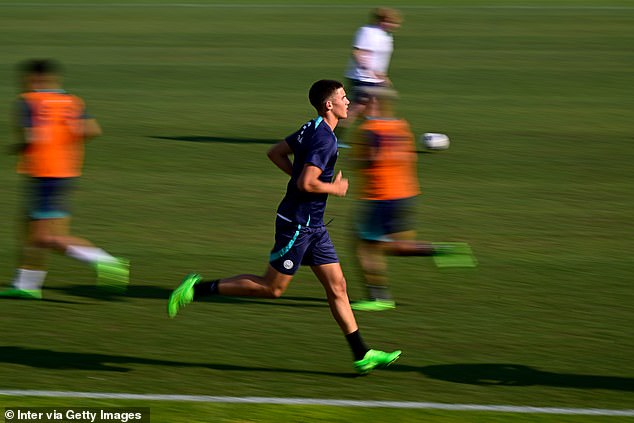 Chelsea have extensively scouted the box-to-box player who it is said will initially be brought in as an academy signing with a view to eventually bedding him into the first team.

Chelsea’s established midfield pairing of Jorginho and N’Golo Kante are 30 and 31 respectively with the club aware that the squad needs freshening up in the next few years.

It has been reported that were Chelsea to land Casadei he could also be loaned back to Serie A. 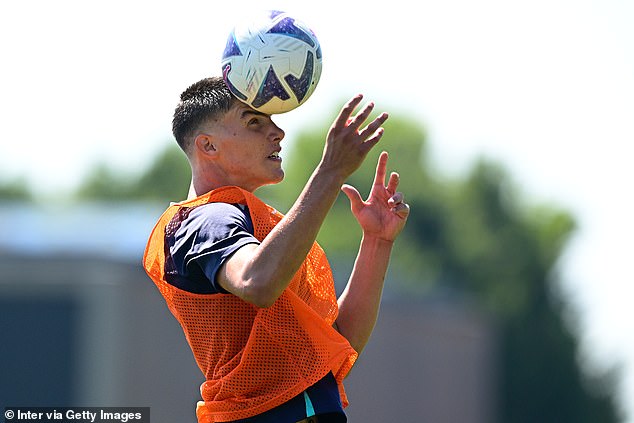 The club’s pursuit of youthful signings is a key part of the ‘Vision 2030’ strategy that the new owners, led by Todd Boehly, has bought into.

Carney Chukwuemeka, a recent acquisition from Aston Villa at the price of £20m, is also a player who represents part of that strategy.

Meanwhile, the club continue to pursue players for the first team as Thomas Tuchel and Boehly look to bolster the squad further before the window slams shut just after the end of this month.

With the club having allowed Timo Werner to leave the club for RB Leipzig, it is believed they will now move for a forward with Raheem Sterling now representing the only figure in the squad who guarantees the team regular goals.