European champions Italy made it 35 games unbeaten to equal the European record run set by Spain but were ultimately disappointed as they were held to a 1-1 draw by Bulgaria in their Group C World Cup qualifier on Thursday.

In their first match since winning the European Championship in July, Federico Chiesa wasted no time in putting Italy ahead, arrowing home a fine finish with 16 minutes on the clock.

However, Atanas Iliev struck an equaliser against the run of play five minutes before the break, the first goal Italy have conceded in their World Cup qualifying campaign to date. 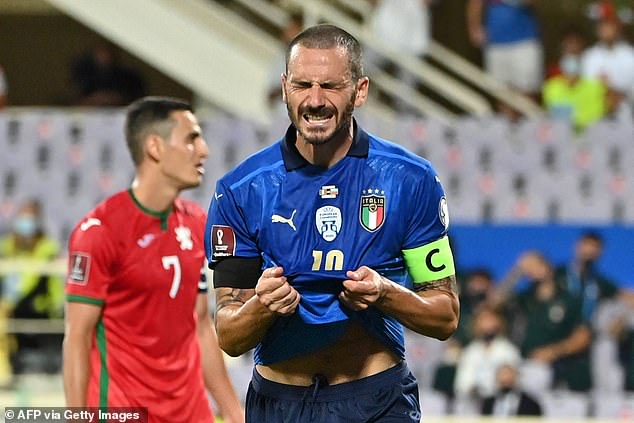 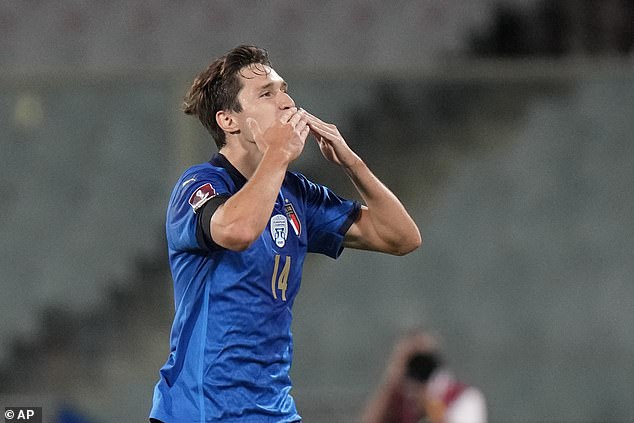 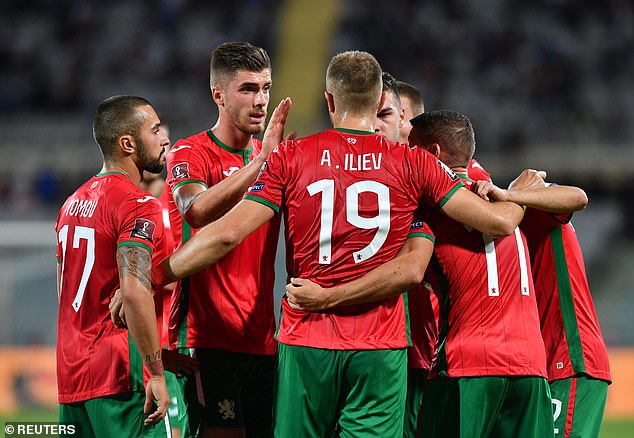 It was one-way traffic in the second half as the home side went in search of a winner but, apart from Ciro Immobile’s effort from a tight angle that was cleared off the line, Roberto Mancini’s side did not look like scoring again.

Despite the draw, Italy remain in a strong position to reach next year’s World Cup in Qatar, sitting top of the group on 10 points from four matches, four points clear of Switzerland in second albeit having played two games more

Italy enjoyed 79 per cent possession but couldn’t make the dominance count as Bulgaria hung on to claim a vital point. 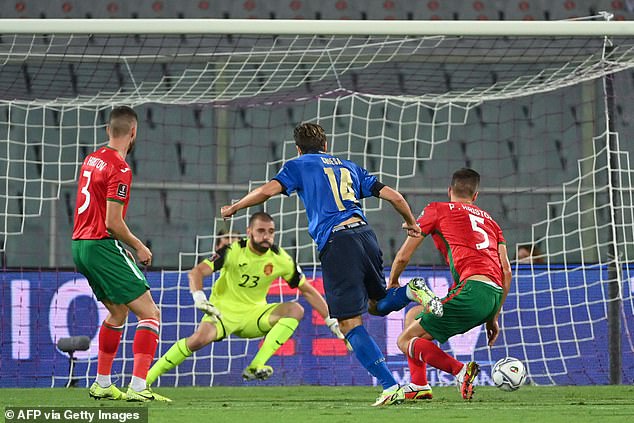 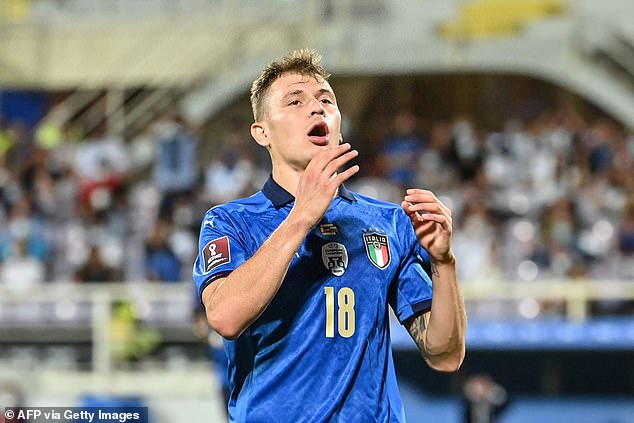