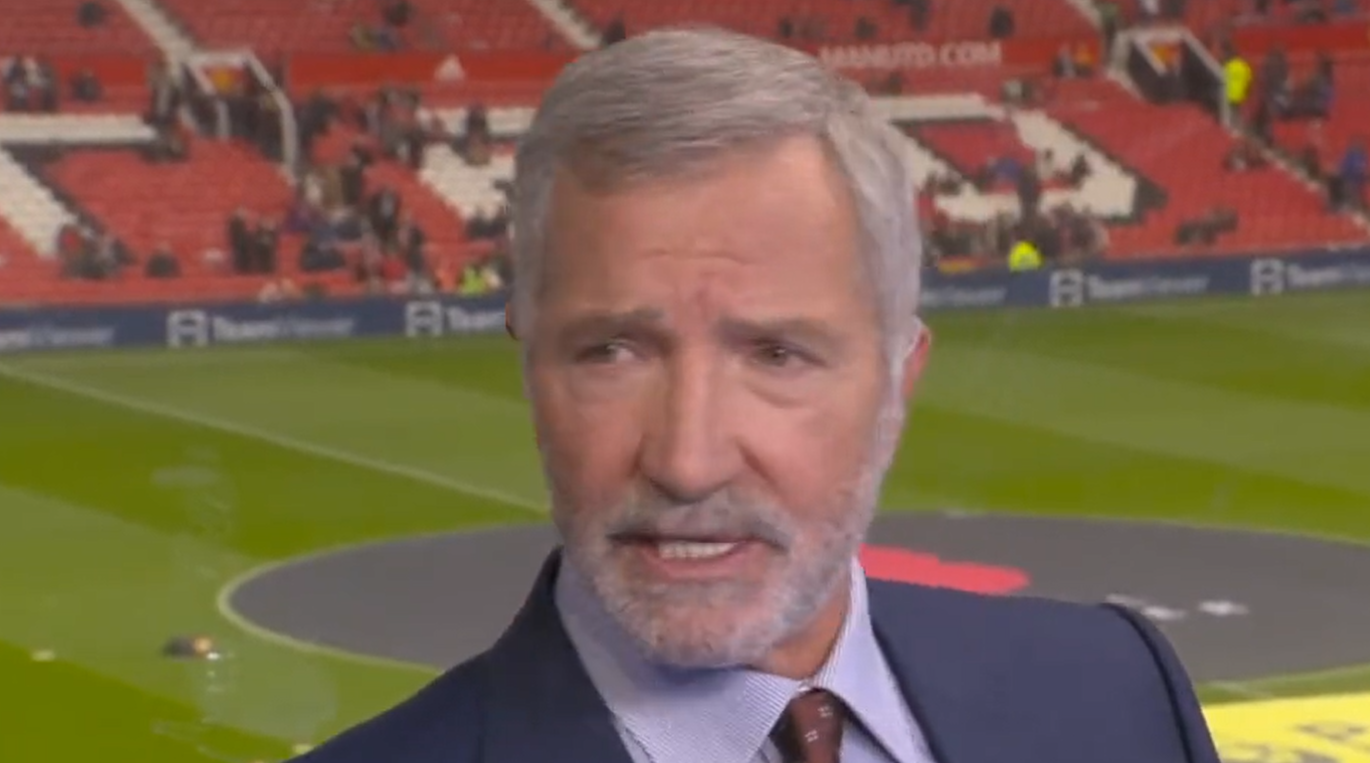 Graeme Souness branded Bruno Fernandes a ‘joke’ and accused the Manchester United star of neglecting the ‘fundamentals’ in the build-up to Manchester City’s opening goal in Saturday’s derby at Old Trafford.

Pep Guardiola’s side flew out of the blocks and took the lead in the seventh minute, albeit in slightly fortuitous circumstances when Eric Bailly sliced Joao Cancelo’s cross into his own net.

Although the Ivory Coast international’s attempt to clear the ball was clumsy at best, Souncess’ ire was reserved for Fernandes who failed to track back and jogged towards his international teammate in a half-hearted attempt to block his centre.

He told Sky Sports: ‘Watch Fernandes here. ‘Why don’t you cross the ball here I’m not going to close you down’.

‘That is a joke and the second goal is brought about by people doing the same thing and not doing the fundamental things.’

Speaking before the game, fellow pundit Roy Keane hailed Fernandes’ attacking qualities but admitted he wasn’t convinced of the 27-year-old’s character, particularly in moments of adversity.

He said: ‘The only thing I want to see more from him in certain games when Manchester United might be under the kosh is show some more personality, show some more character, particularly when they’re out of possession.

‘We know United are good when they’re in possession and he’s got players running ahead of him, he will pick them out, we’ve seen that the last two or three years.

‘Outstanding player, but I just need to see a bit more from him when Man Utd are out of possession and under the kosh.

‘That’s where you need to see his character and personality and not to be throwing his arms about. But talent-wise, fantastic.’