Bednarek’s header condemned the Hammers to a 3-2 Premier League defeat, their third straight loss, and earned Saints only their second win on the road this season.

West Ham’s hopes of a place in the top four now look increasingly forlorn after another below-par display at the London Stadium.

Southampton took the lead after only eight minutes when Mohamed Elyounoussi finished from the edge of the penalty area.

Kyle Walker-Peters was allowed to reach the edge of the box and pick out a square ball to the Norwegian winger, who calmly slotted home from 18 yards. 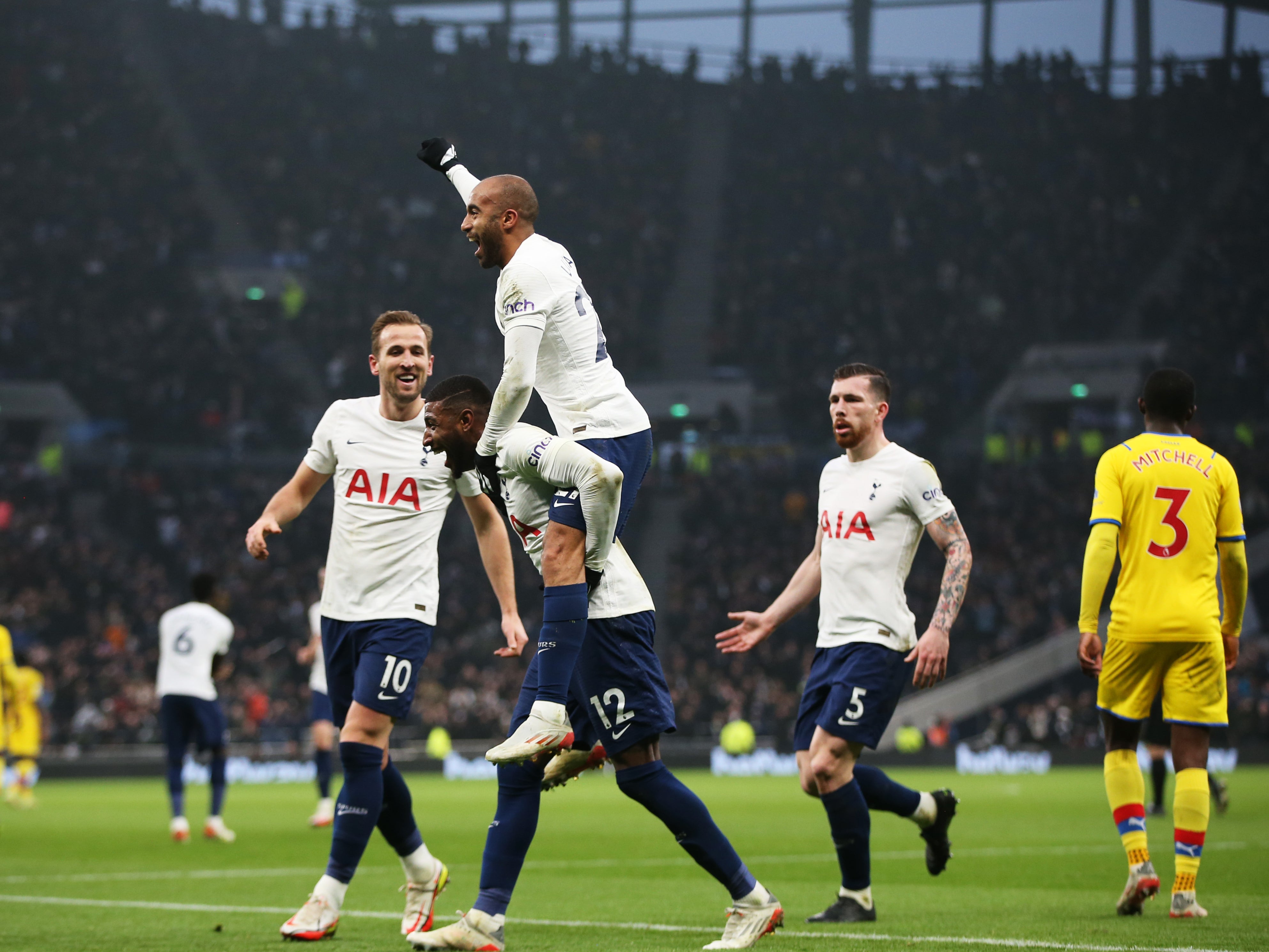 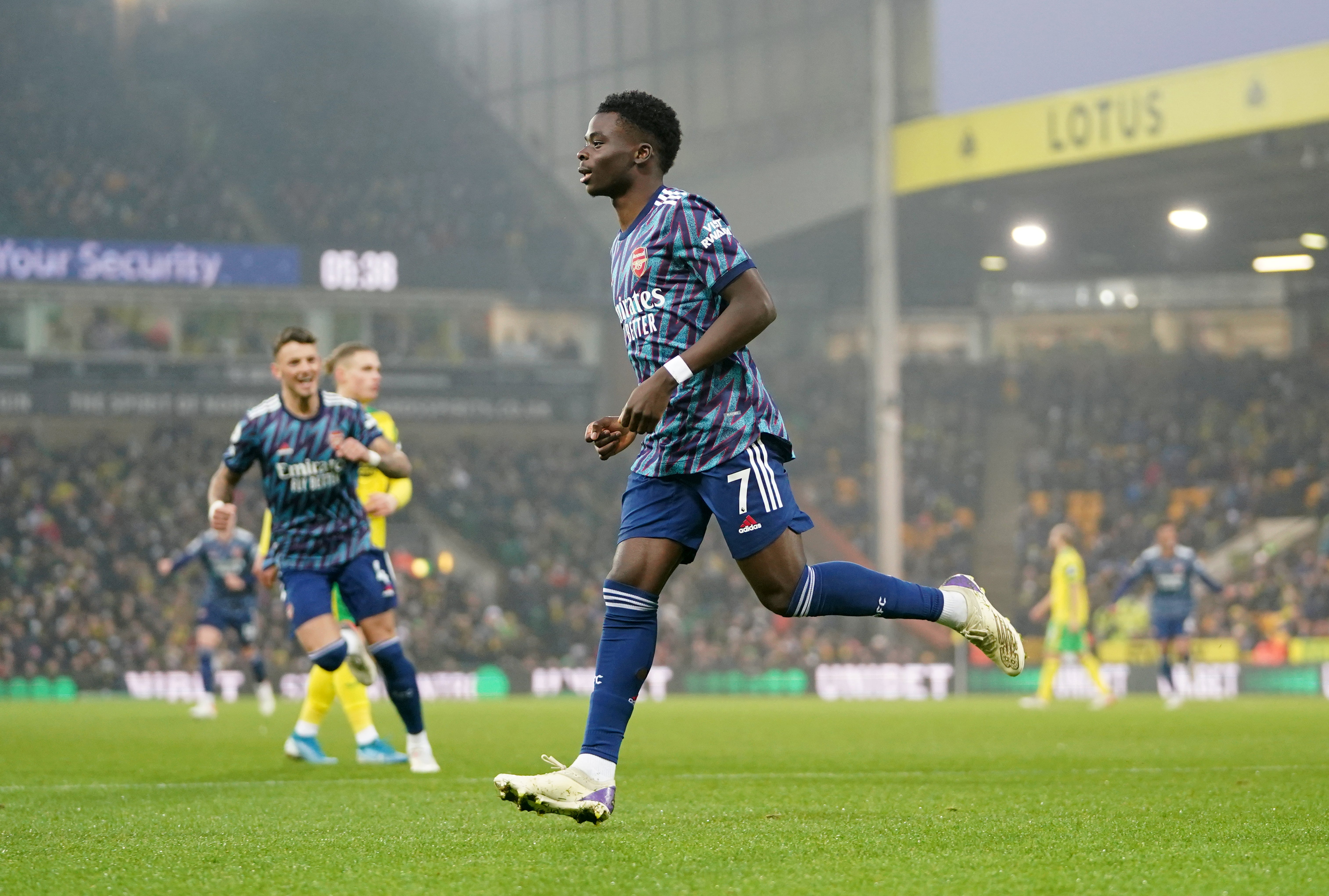 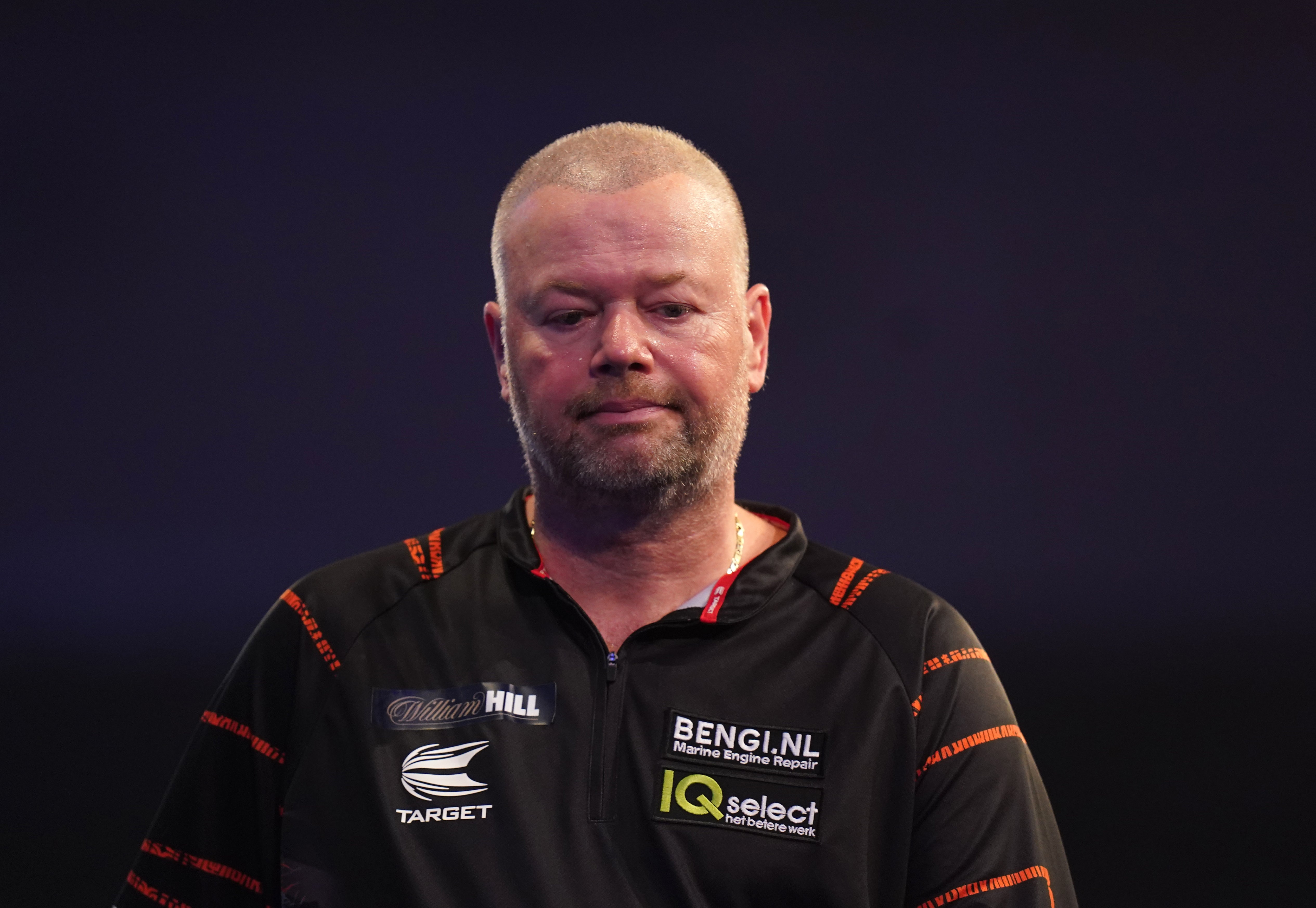 Elyounoussi could have added a second after half an hour when he collected Nathan Redmond’s pass and skipped around Craig Dawson but his finish was too close to Lukasz Fabianski.

West Ham were almost gifted a equaliser when Bednarek’s ill-judged pass across the pitch was intercepted by Nikola Vlasic but the Croatia frontman, who is still searching for his first goal since joining the Hammers in August, could not beat Saints goalkeeper Fraser Forster.

Home boss David Moyes had seen enough by half-time and hauled off Vlasic and Pablo Fornals, sending on Michail Antonio – back from a spell out with Covid-19 – and Manuel Lanzini.

The move paid instant dividends with Antonio pouncing from a corner after Dawson headed Jarrod Bowen’s delivery back across goal.

But Dawson was at fault when Saints went back in front on the hour, the defender being out-paced by Armando Broja before bringing him down on the edge of the box.

Referee Kevin Friend consulted the pitch-side monitor before awarding the spot-kick, which was clinically dispatched by James Ward-Prowse.

West Ham hauled themselves level again four minutes later when the industrious Bowen got free down the right and crossed for Said Benrahma to sweep home. 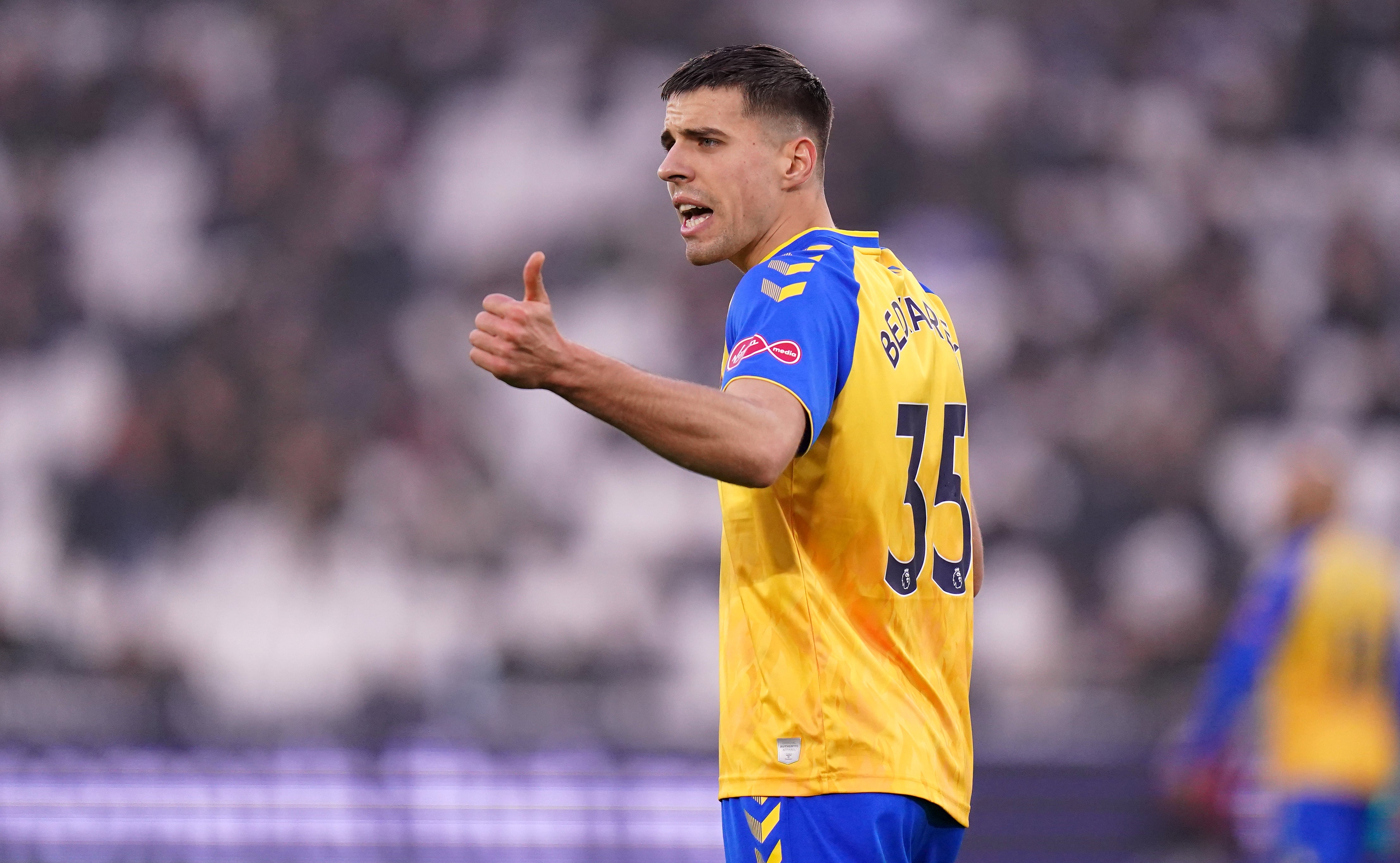 However, when Ward-Prowse swung in a free-kick with 20 minutes remaining, Bednarek got above Dawson and Tomas Soucek to put the visitors in front again. 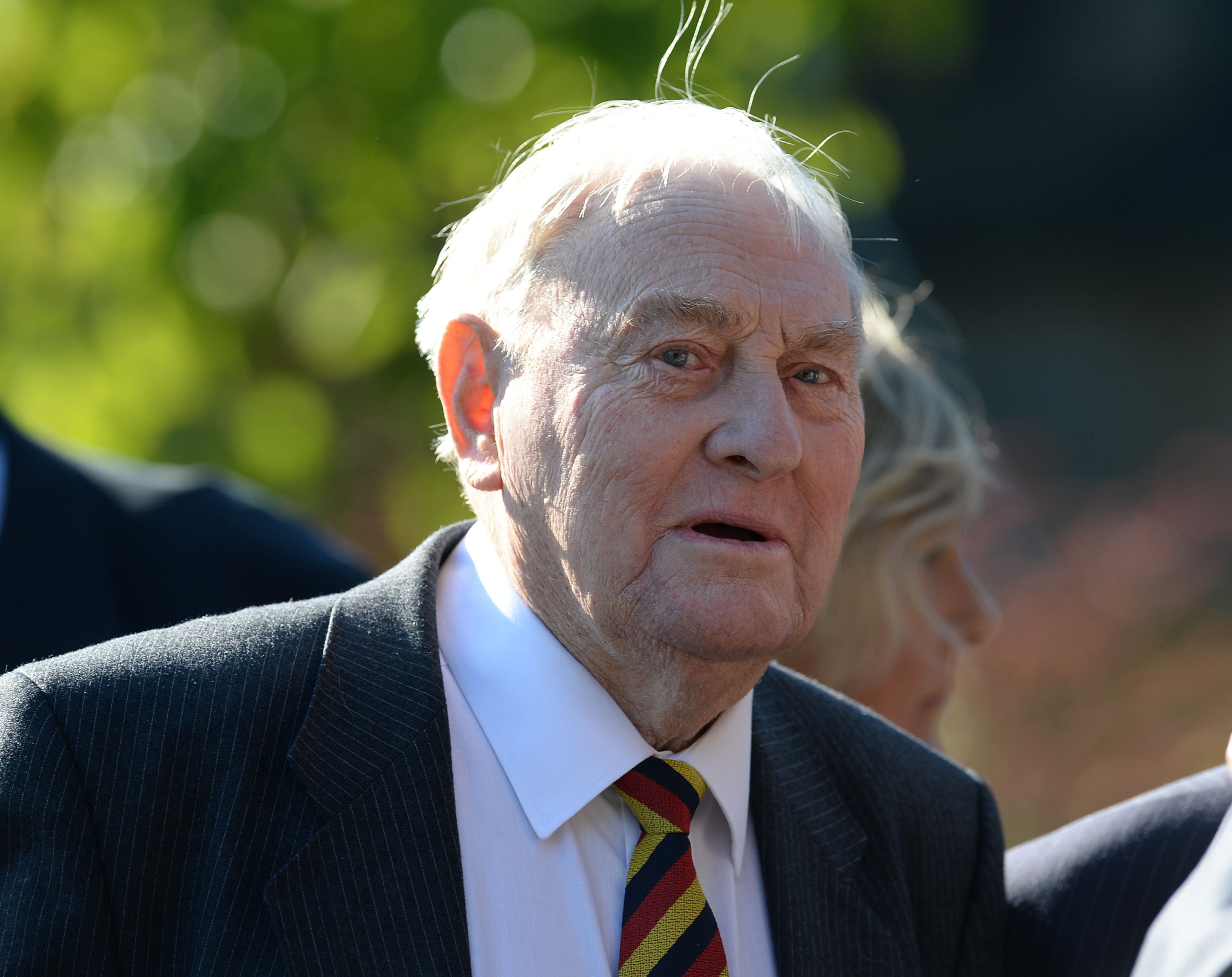 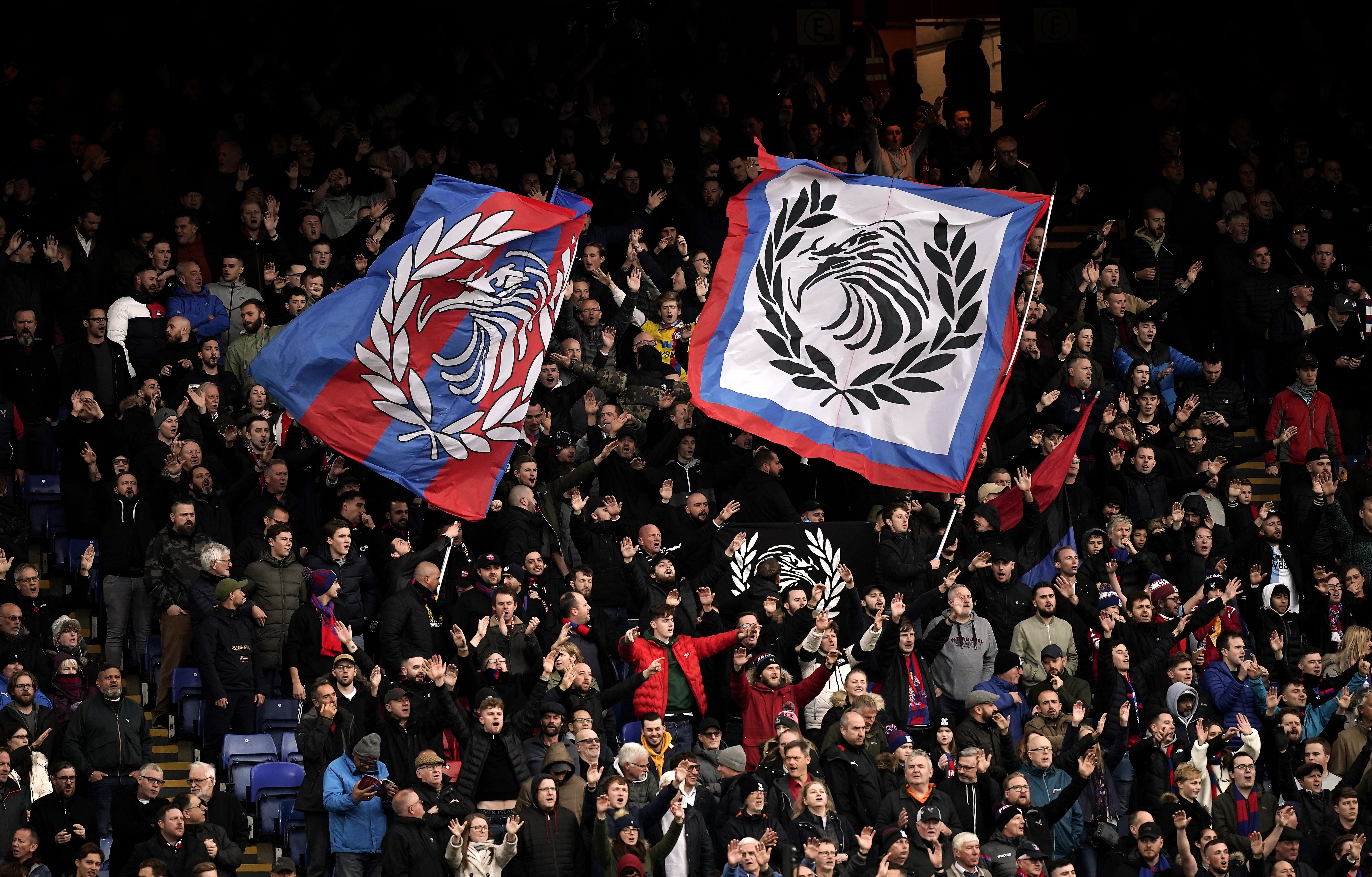 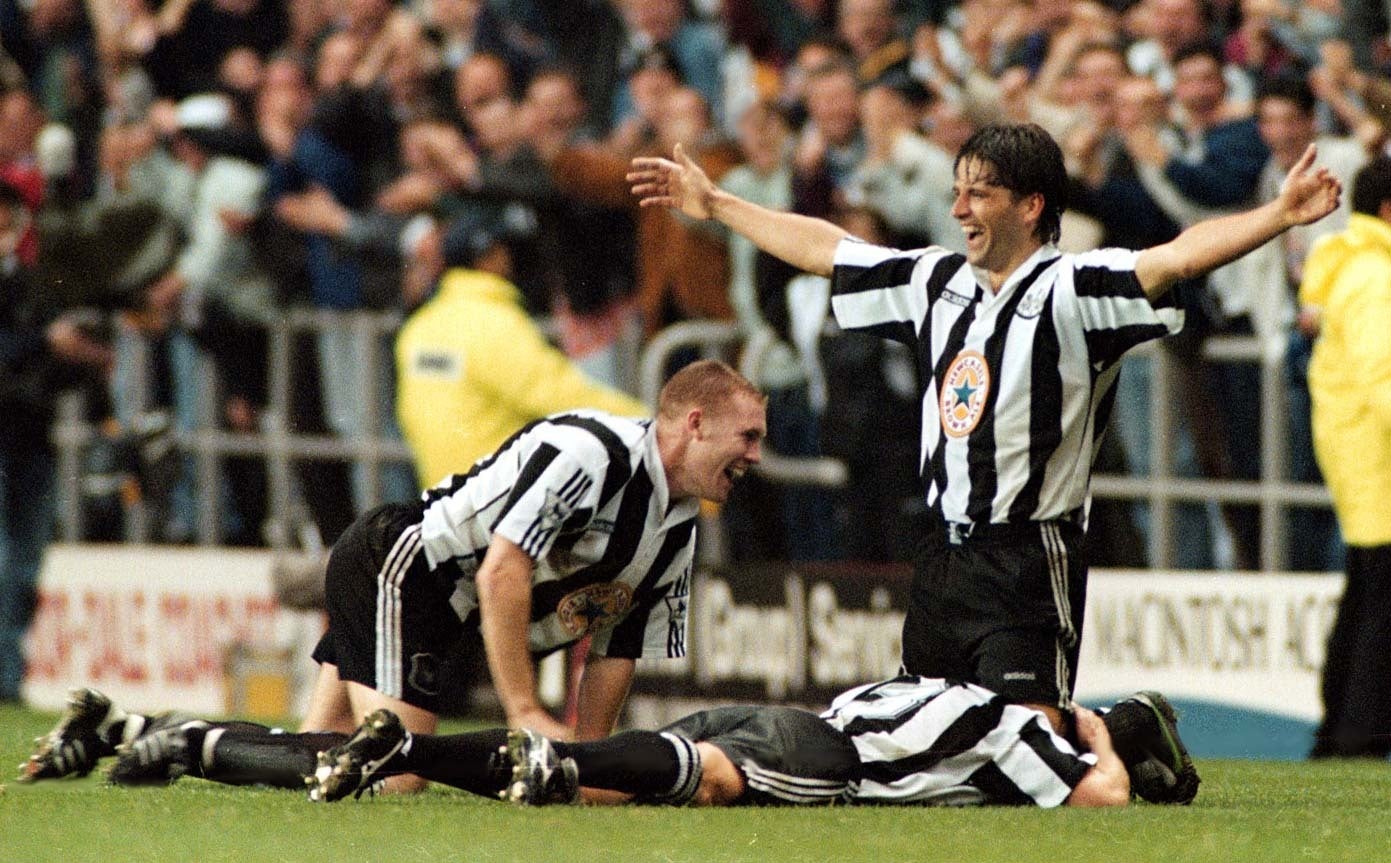 Southampton have developed an unhappy knack of losing the lead under boss Ralph Hasenhuttl, but they were not about to throw it away for a third time – despite some late West Ham pressure.

Arthur Masuaku had the hosts’ best late chance with a shot which flew over as Moyes suffered more festive frustration.