JERMAINE JENAS: It is time to show Raheem Sterling some love… he has been England’s talisman in the tournament and it would be great to hear Wembley sing his name in the final

Raheem Sterling has been England’s best player at Euro 2020. It’s time we started putting some respect on his name. I would love to hear his name chanted at Wembley on Sunday night.

This has been Sterling’s toughest season. He is a player who expects to start every week and that was taken away from him this year. He had to sit and bide his time as Phil Foden became the shining light at Manchester City.

Then he lost the Champions League final. Reece James had him in his pocket. That was the moment that everyone said there was no way Sterling would start for England at the Euros. 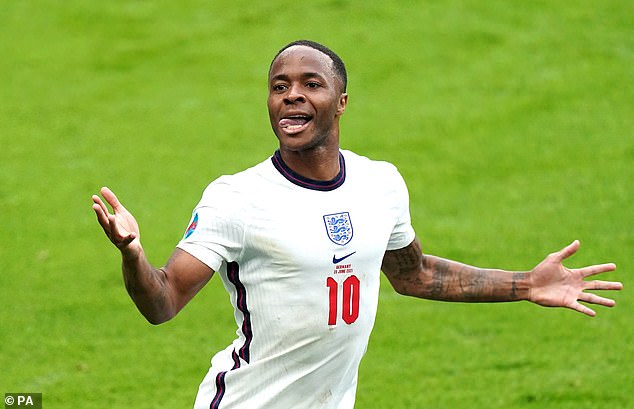 There was almost a weird celebration around Raheem not being good in the Champions League final. This is something he has had to put up with throughout his career.

This is also where Raheem and Gareth Southgate have a shared connection. They both have suffered pain in an England shirt. As Southgate was the villain in 1996, it was Raheem who bore the brunt of everything that was bad about England in 2016 and the defeat to Iceland. The press were shocking towards him.

But he has just gone about his business, put a couple of league titles in his pocket, and get his goal involvement numbers up there with the best in Europe. He’s come into a major tournament in low confidence and shown everyone just how good he is.

Every time I watched him against Denmark, I thought there was no way he can keep sprinting. No way. It got to the stage where it was more than just fitness pushing him on. There was a different element of power and resilience and drive. He was so determined to get England into the final. 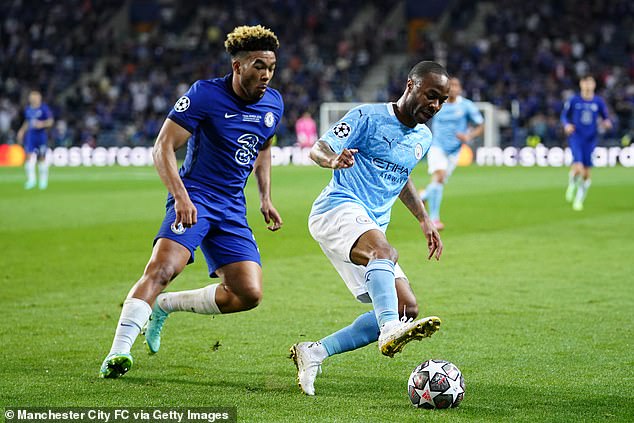 And he still wasn’t named man of the match. I don’t know what more he can do. Other players get far more praise than Sterling and he’s done more than any of them. It’s time we got some real support behind our best player. Let’s show him some love.

It’s hard to say why he doesn’t get it already. I have always thought the way he was treated in the press, there was partly a racist or unconscious bias element to it.

There was also his exit from Liverpool. There was a strong contingent of people who didn’t like the way he did it and have not really felt like wanting to back him ever since.

I don’t think he’s the type of person who lives for vindication from the press. He does not chase that love. He doesn’t need it. He might listen to pundits, he will listen to his team-mates and the people who he respects. 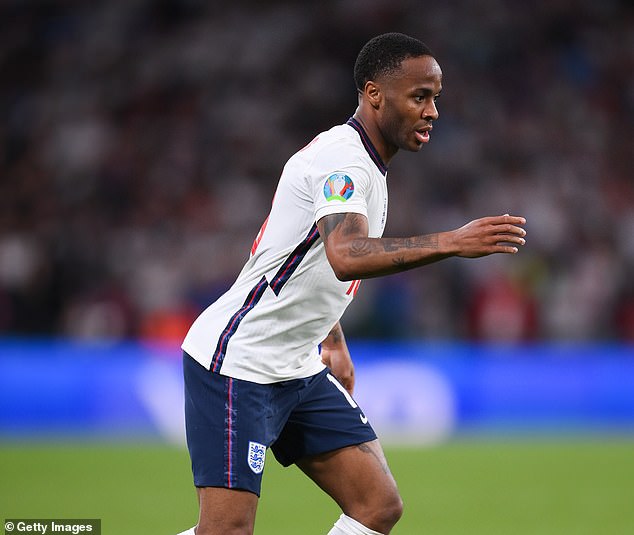 I just feel he’s never had enough people fighting his corner. Us ex-players will always do because we know how good he is. He is a special player. This has been his tournament.

It reminds me of how Ashley Cole was treated. He is arguably England’s best left-back of all time but because of how he was portrayed, he never felt the love he deserved.

For some reason, we don’t want to look at Raheem as our talisman, our leader, as our main man. It’s about time we did.