Celtic interim boss John Kennedy says the club will take their time to make sure they find the right manager for the long-term, rather than being rushed into making an appointment.

Talks about who Neil Lennon’s successor might be have intensified, amid suggestions former Bournemouth manager Eddie Howe is a candidate on Celtic’s radar.

However, Kennedy downplayed talk of distractions and believes those decisions are not ones for his players and staff to mull over, insisting they will focus on the football.

“When there’s not an immediate appointment, a lot of rumours start, a lot of stories go round, and that’s the way it will probably be until the club decide what their next step is,” Kennedy said.

“In terms of us, it is just a case of focusing on the football, our training and games and preparing for that and letting the hierarchy deal with the behind-the-scenes stuff. 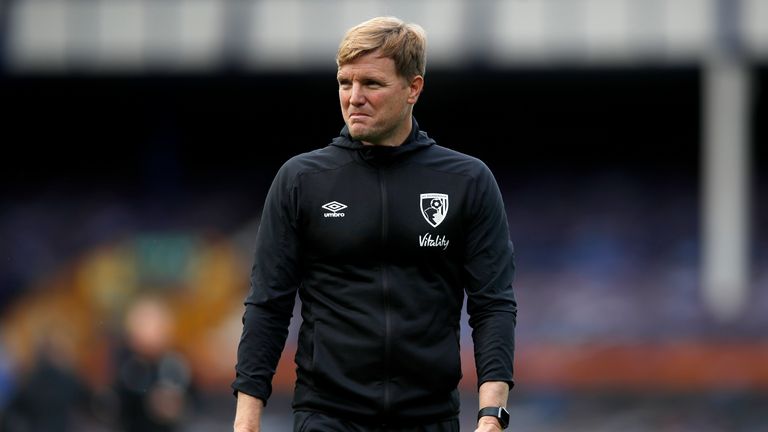 “You can’t ignore it. We know it is there but in terms of us, we can’t affect that. All we can affect is how we conduct ourselves on the training pitch and how we prepare going into games. It is what it is. We have got to handle that and deal with that.

“It is fine that everybody wants quick answers and they want everything done right now, but if the club don’t think they have got the right person to come in and be the manager at the moment, then they will hold on that.

“They will make sure they make the right decision at the right time. Ultimately for the long-term that becomes the most important thing.”

Despite off-field matters, Kennedy believes a difficult campaign has helped his players become used to the challenge of shutting away outside noise.

The 37-year-old has been in temporary charge at Celtic Park since Lennon departed in February, and said his team’s focus has to come week to week rather than looking too far ahead.

“All season we have had a lot of stories, and a lot of chat, and a lot of media surrounding us because of the situation and the season and how big it was,” Kennedy added.

“That’s what the players take their greatest comfort from. It’s giving them focus on the next game, each training session. How do we improve? How do we develop things?

“Until we are told otherwise, we will just continue to try and develop ourselves, make ourselves better and get good results.”