John Stones has revealed he’s ‘insulted’ that England’s backline is being viewed as their Achilles heel heading into the World Cup.

Gareth Southgate has named nine defenders in his 26-man squad for Qatar, and is expected to play three central defenders to ensure there is plenty of protection at the back.

England regular Harry Maguire has been out of favour at Manchester United in recent weeks, while Stones and fellow defender Ben White have often been used at right-back at their respective clubs this term, and Kyle Walker has been sidelined with a groin problem. 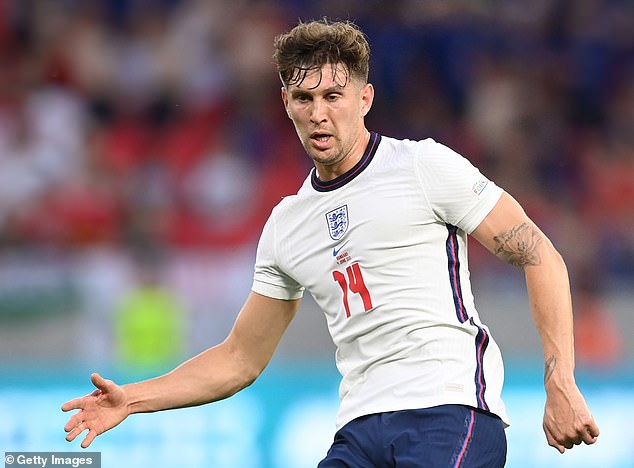 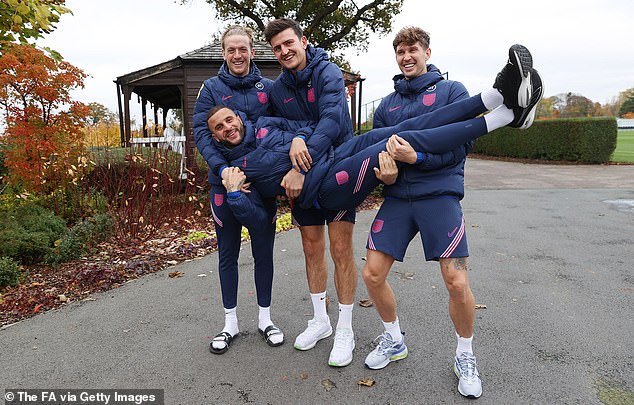 This has raised some concerns that the Three Lions’ defence could let them down at the World Cup, but Stones has backed his team-mates to prove people wrong.

‘I am a bit insulted, to be fair,’ Stones said, as quoted by The Sun, when asked about claims that the defence is England’s weak link.

‘Maybe in the respect that some of the players aren’t playing so regularly or have had injuries perhaps.

‘Sometimes we forget about what players have done in the past — and what they have done in big-game scenarios — and we focus on the negative.

‘You don’t lose quality or class and big-game players turn up, which as an England squad we have done over the past five years especially in the last World Cup and Euros.’

Stones was an ever-present in England’s defence when they made it to the final of the Euros last summer. Southgate’s men kept five clean sheets and did not concede a single goal from open play throughout the tournament. 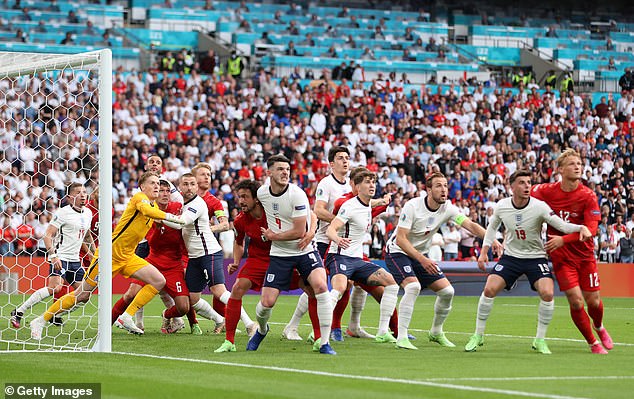 The 28-year-old is ‘extremely proud’ of that statistic, and wants England to focus on keeping things tight at the back again in Qatar.

‘Euro 2020 was an incredible tournament from that aspect, of not conceding goals,’ he added.

‘And you will have heard it for years but the top teams who are successful keep clean sheets in tournaments — that is the basic platform for your team.

‘We definitely have got to find that, whoever is playing in the defence.

‘We had something you can’t teach, or train. We were just on the same page with our mentality. I am excited and positive for us to do that again.

‘We’re on the same page as Bobby Moore for the most clean sheets in a tournament.

‘I was extremely proud when I heard that and it is something that will stick with me until it gets broken — hopefully this tournament.’

Since the Euros, England’s form has tailed off, with the team failing to win any of their six Nations League matches earlier this year. 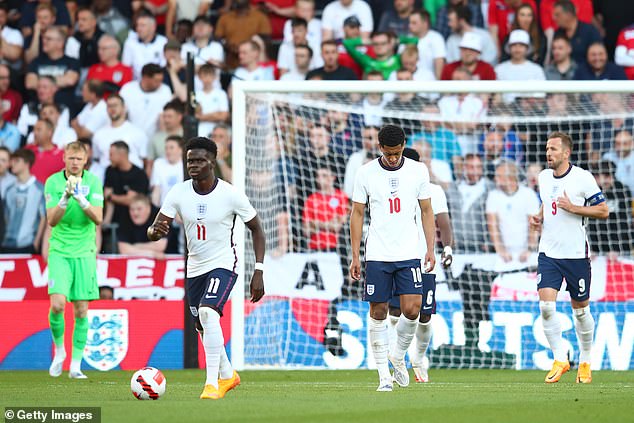 England conceded four against Hungary earlier this year, but Stones has backed the team to get back on track and ‘change opinions’ of the defence in Qatar

They also kept just one clean sheet in those games, and shipped four goals against Hungary in a dismal display at Molineux, leaving some wondering whether the defence could be exposed at the World Cup.

Stones has called for England to draw on experiences from their last two major tournaments to ensure that this doesn’t happen.

‘They have that opinion from recent games and results, which is rightly so and everyone is entitled to their opinion,’ Stones said, when asked about fans worrying about England’s defence during their Nations League campaign.

‘Now is our time to step up and recreate some of those great memories we have made over the past few years in big games especially — and make them change their opinion.’