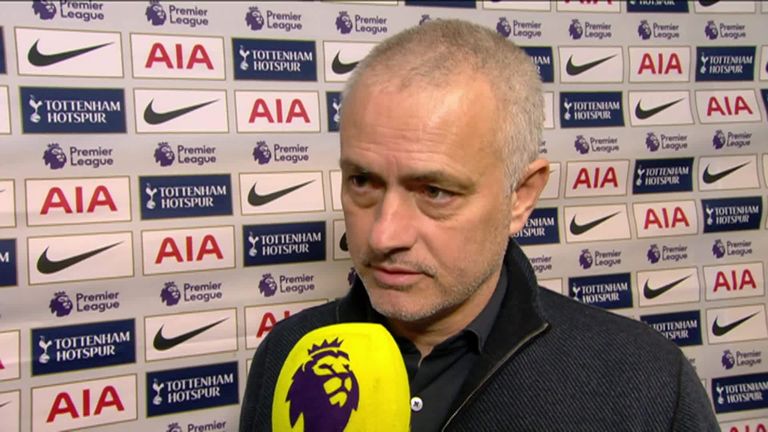 Jose Mourinho criticised his Tottenham players, claiming they are “too nice” after their defeat to Wolves, but deemed the result “totally unfair”.

Spurs slipped to their third straight defeat in all competition as Wolves left north London with a 3-2 win where they twice came from behind.

Spurs took an early lead when Steven Bergwijn fired home but Matt Doherty equalised on his 250th appearance for the club. Mourinho’s side then looked in control of matters at the break after Serge Aurier’s fine strike, however, Diogo Jota pulled Wolves level for the second time and Raul Jimenez thundered home the winner.

Although Spurs didn’t create many clear-cut chances, Mourinho pointed towards Tottenham’s possession stats of 65 per cent as a reason to why the result was an “unfair” one.

“Two teams were trying to win it, playing with different styles. We know what they are, incredibly fast and strong on the counter-attack. We are different team. Without the strikers we tried different solutions – I think it worked in the sense we scored goals and managed some opportunities in some dangerous positions. 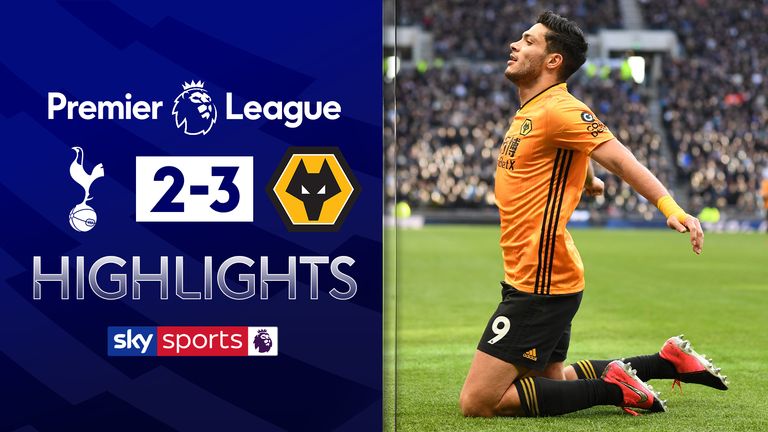 “I believe we had more possession – we had more control than them. I think the result is totally unfair for us.”

Mourinho was keen to note Wolves’ ability to make tactical fouls at key points in the match. He made the point of Ruben Neves escaping a booking in the first minute for a clear attack-ending foul on Lucas Moura and Leander Dendoncker’s late yellow card for a deliberate pull back.

“That’s the way a team has to play football,” he said.

The result catapulted Wolves above Tottenham in the Premier League and to within three points of Chelsea in fifth. After closing the gap to Chelsea to one point ahead of last weekend’s fixture at Stamford Bridge, Spurs now find themselves five points back following back-to-back defeats.