Liverpool fans have been rejoicing in the news that Mohamed Salah has signed a new contract that has put to bed any rumours that a transfer this summer was coming. However, Jurgen Klopp would have told them to hold their tongue referring to his older comments.

Klopp once remarked that he had to follow through with his contract rather than celebrate the fact he had signed it.

After the recent news that Mohamed Salah would be staying put after penning a three-year deal, that would seem more evident than ever. There had been reports that the Egypt international was preparing to depart either this year or next as a free agent.

It put the Reds in a difficult position – either cave into Salah’s huge wage demands or risk losing him for nothing. The forward’s importance to the team can not be understated, winning the PFA Player of the Year award last season. 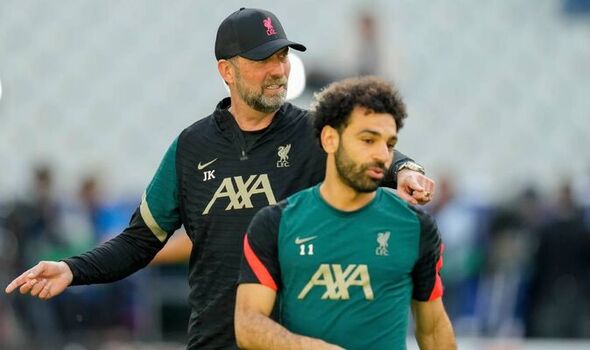 Eventually, Liverpool agreed to his request, handing the former AS Roma star a contract worth £350,000 a week over three years. While it has made him one of the best-paid players in the world, Klopp gets to continue working with arguably the best player in the Premier League in his quest for the biggest prizes in football.

After the news was announced, there was widespread adulation as it puts an unnecessary transfer saga to bed, but Klopp might consider the celebrations as mere noise. When he penned his own long-term contract back in 2016, the German manager was keen to insist that the signature was not enough – he had to go out and prove he was worth it.

“I said to LFCTV that signing the new contract is a little bit like having a penalty – now we have to finish it. You cannot celebrate the penalty, you have to score the goal. That’s what we have to do now,” Klopp said. “We really need to be successful, that’s clear. We need to develop the club, we need to develop a lot of things.”

But judging by Salah’s comments, the Egyptian is fully aware that the pressure will now ramp up but that he is prepared to face it. “I feel great and [I am] excited to win trophies with the club. It’s a happy day for everyone.

“It takes a little bit of time, I think, to renew, but now everything is done so we just need to focus on what’s next. I think you can see in the last five or six years the team was always going [upwards]. 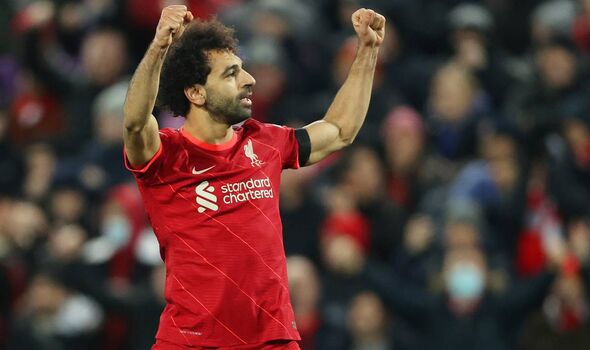 “Last season we were close to winning four, but unfortunately in the last week of the season we lost two trophies. I think we are in a good position to fight for everything. We have new signings as well. We just need to keep working hard, have a good vision, be positive and go for everything again.”

And Klopp will have high hopes for Salah ahead of next season after missing out on the Premier League and Champions League last campaign. In both competitions, Liverpool finished as runners-up, though they did win the FA Cup and Carabao Cup.

But whether the Reds can go one step closer and claim an unprecedented quadruple will largely depend on Salah’s form. Last season, the 30-year-old scored 31 and assisted 16 – this year, he may have to go even further.