Kane scored after England were awarded a penalty by referee Danny Makkelie when Raheem Sterling went down under Joakim Maehle’s challenge.

Kasper Schmeichel saved Kane’s spot-kick – only for the striker to convert the rebound and send England through to a final with Italy on Sunday.

Hjulmand was unhappy there was a second ball on the pitch at the time of the foul but also insisted it was not a penalty. 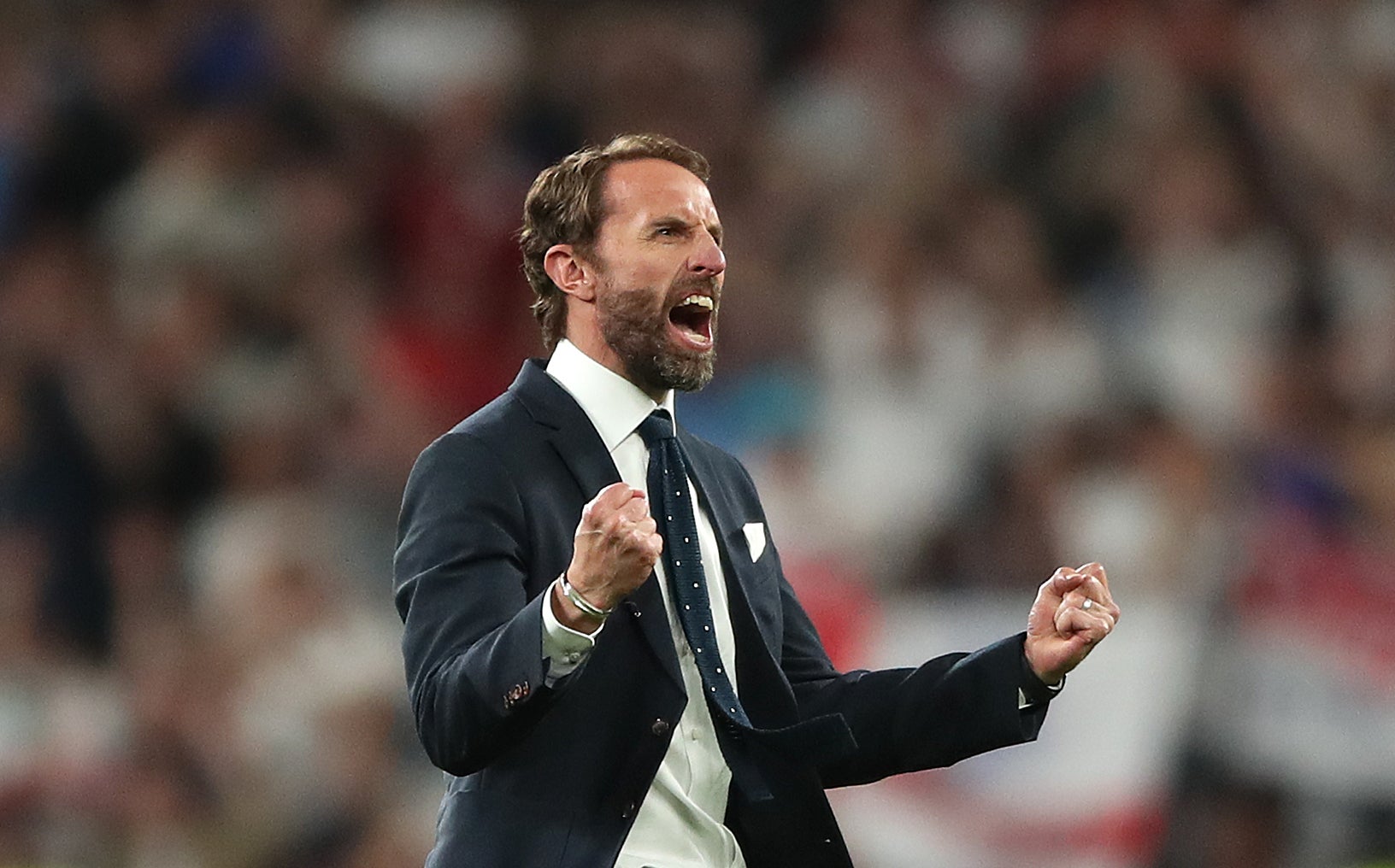 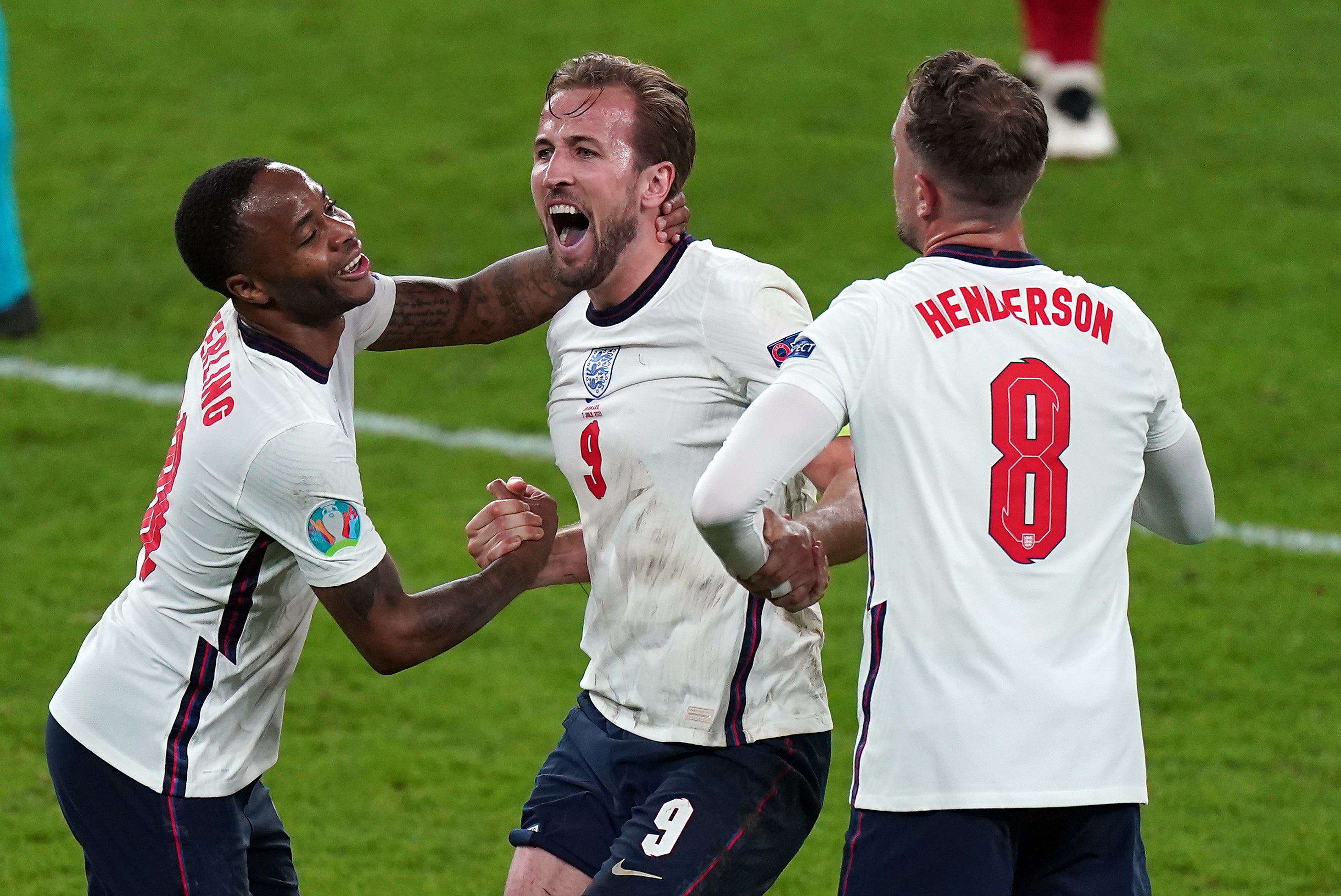 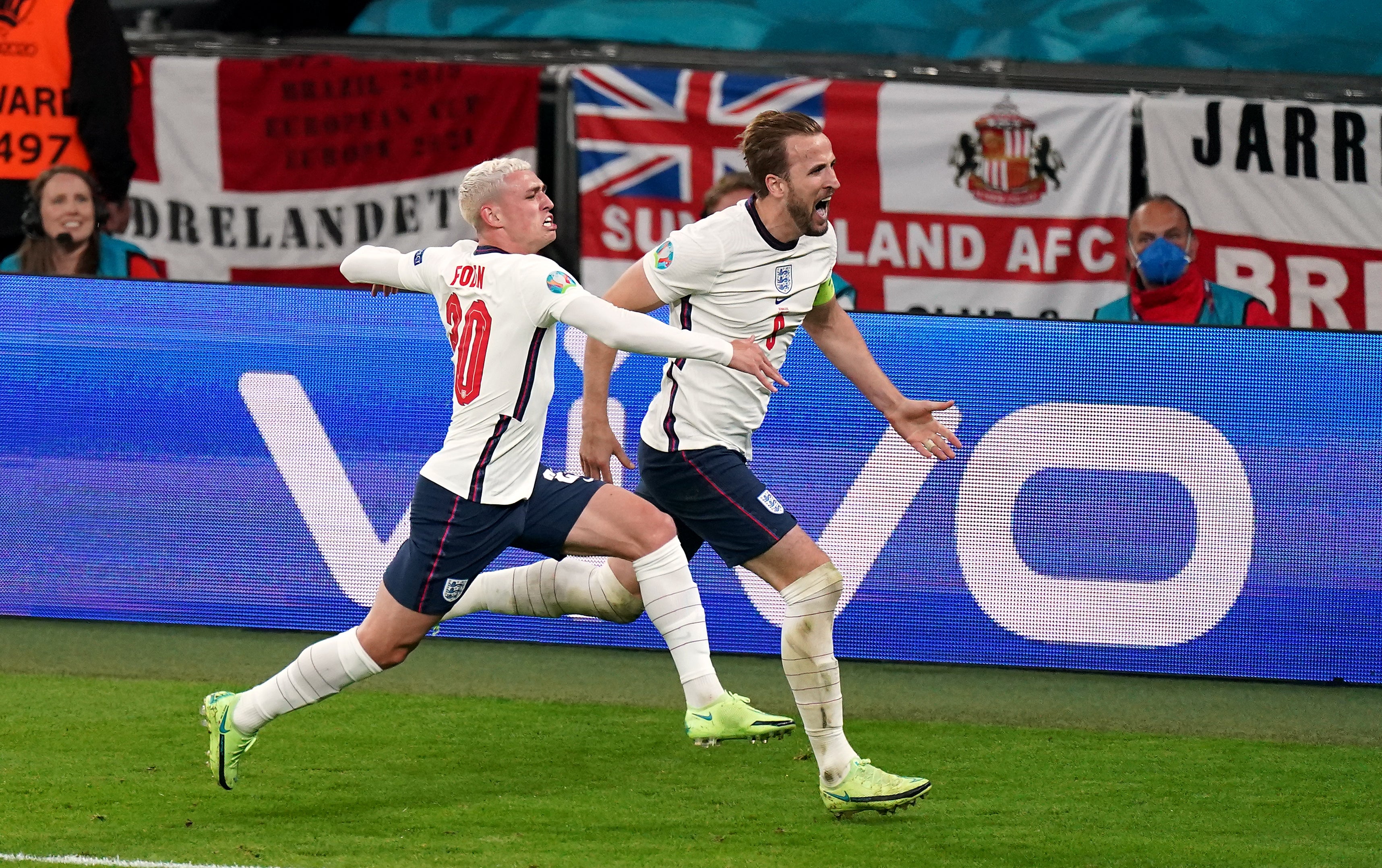 He said: “It was a penalty which should not have been a penalty. It is something which annoys me right now. We are very disappointed.

“You cannot pass by the ball on the pitch which has so much influence on the game.

“I know it sounds weird right now but I cannot help having these feelings. One thing is to lose a game, it happens, but losing this way is disappointing because these guys have fought a lot.

“It feels bitter but we have to digest this before we can discuss these feelings. It’s a bitter way to leave the tournament.

“The way we lost makes it harder to understand why we lost. I have to be careful with what I say. We have an amazing group and we definitely can do something great again.

“Maybe it is easier for me to say how I feel in a few days.”

Defeat marks the end of Denmark’s campaign which started in horrific fashion when Christian Eriksen suffered a cardiac arrest in their first game against Finland, which they lost 1-0.

The Inter Milan midfielder was revived on the pitch and is now out of hospital and Hjulmand revealed his pride in his staff and squad.

He said: “I can’t describe how much I admire the technical staff behind these players, they have been through so much. We have two people from the staff who saved the life of one of our best players.

“We have been fighting like crazy and played good football and I am grateful for Denmark, the entire nation.

“We needed the empathy when that happened with Christian, we have been receiving a lot of love and support and it was amazing to feel. Unfortunately we did not get to the final but we will attack again and our future is full of hope and belief.

“These guys are outstanding and the whole nation can be proud, they are an amazing squad and they have done an amazing job. They have made Denmark proud.”

He said: “I want to congratulate my colleague Gareth. I followed what the FA has done and how he works with the young players, gets involved and how he behaves with the values he has.

“How he represents and communicates is outstanding. Congratulations Gareth, you are doing a great job in a difficult job.”