Forest Green, who had won their first four matches, only threatened in the closing stages but remain two points clear of second-placed Harrogate, who were held 1-1 at home by 10-man Exeter.

Jack Muldoon converted a penalty for Harrogate just before half-time after Alex Pattison had been tripped by Exeter midfielder Harry Kite. 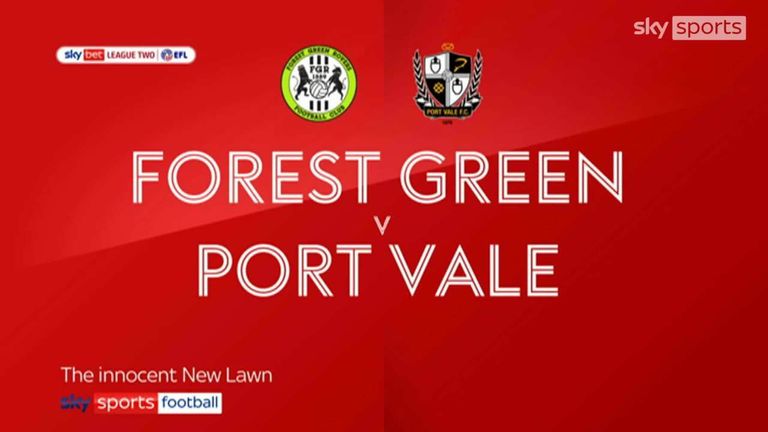 Kite saw red for his second booking, but Exeter were rewarded for a battling second-half display when Josh Key crashed home a late equaliser in off the crossbar.

Bradford‘s unbeaten start was halted in a 2-0 defeat at Leyton Orient, who climbed up to sixth place after second-half goals from Ruel Sotiriou and Harry Smith.

Despite defeat, Derek Adams’ Bradford remain in the top three, level on 10 points with Swindon, who secured their first home win under manager Ben Garner, 1-0 against Mansfield. 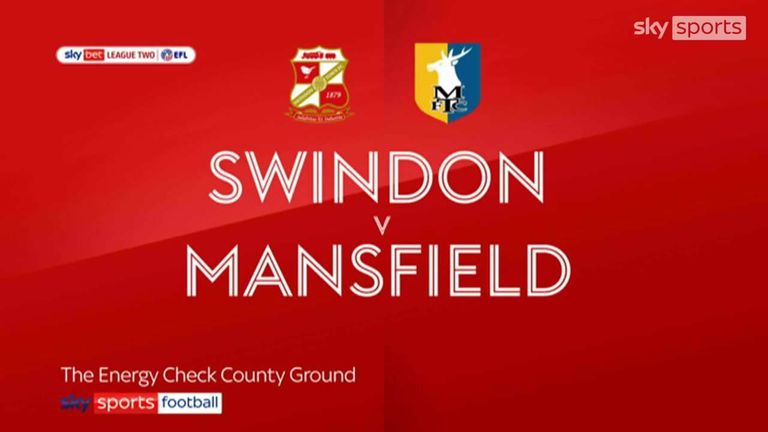 Tyreece Simpson’s first goal for Swindon just before the hour-mark proved enough, while fifth-placed Hartlepool beat Carlisle 2-1 to register their third home win of the campaign.

Pools, promoted via the play-offs in June, took an early lead through Tyler Burey and although Zach Clough levelled for the visitors before the break, Gavan Holohan volleyed a fine winner.

Salford kick-started their campaign with a 3-0 home win against Newport. 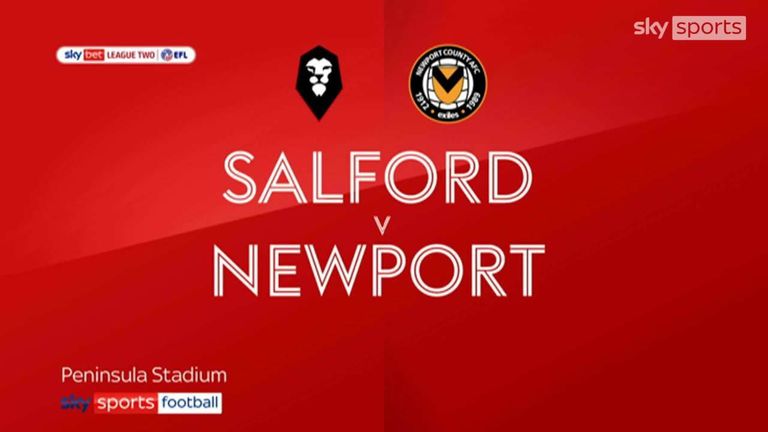 Junior Luamba’s stoppage-time goal clinched Oldham a 2-1 triumph at Sutton as the Latics also registered their first victory this term.

Carl Piergianni’s headed Keith Curle’s side level after David Ajiboye had given Sutton the lead and Luamba struck from close range in the sixth minute of added time.

Sutton, promoted as National League champions in May, remain the only League Two side without a win.

Barrow skipper Mark Ellis was sent off for violent conduct in his side’s 1-1 home draw against Bristol Rovers. 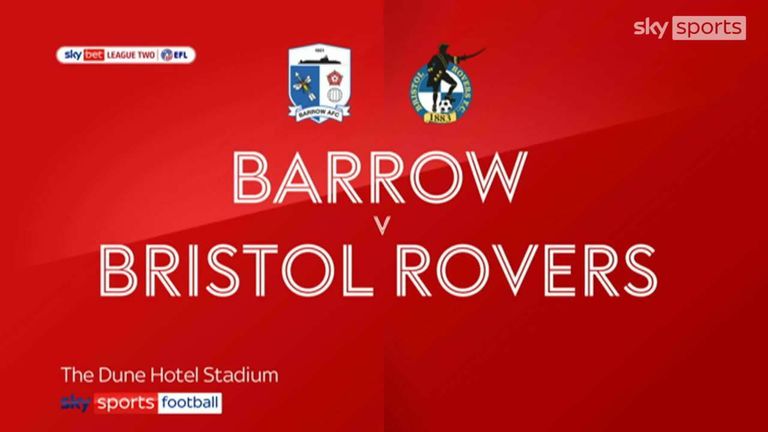 Sam Nicholson’s first-half opener for the visitors, after Ellis was red-carded for an off-the-ball incident, was cancelled out by Ollie Banks and 10-man Barrow held on.

Myles Hippolyte’s early penalty sank Tranmere 1-0 and got Scunthorpe‘s season up and running.

Matthew Taylor notched his first managerial win as Walsall beat Stevenage 1-0 thanks to Conor Wilkinson’s early effort and Crawley were held 0-0 at home by Northampton.