Leeds took another step closer to Premier League promotion with a dominant win against Hull. The Yorkshire side won 4-0 thanks to goals from Luke Ayling, Pablo Hernandez and a brace from substitute Tyler Roberts.

Looked a bit shaky at first with Kiko Casilla banned for eight games and kicked the ball out when under pressure. Grew into the game though.

Scored the opener for the away side early on via a wicked deflection and look assured throughout.

A quiet afternoon for centre-back but did what needed to be done with efficiency. 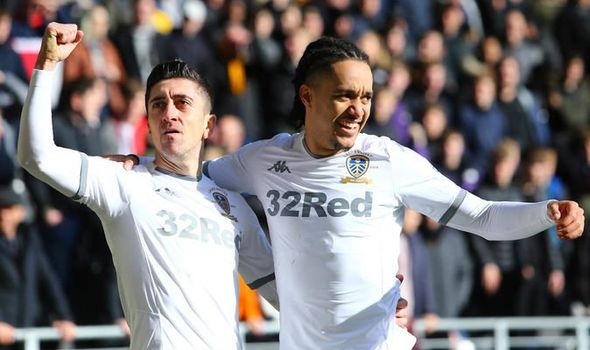 Again not much to do for the defender as Hull rarely threatened. Did get outmuscled by Norbert Balogh as he hit the post for the home side.

Was neat and tidy and helped set up a few attacks in the comfortable victory for Leeds.

Did well with the ball at his feet and sparked a few counter-attacks as Hull pushed forward to try and get back into the match in the second half.

Tricky throughout and Hull didn’t really have an answer for him.

Used all of his experience to have a major impact from midfield and helped Leeds get a crucial three points as they look for promotion to the Premier League.

Was instrumental in the performance, testing the Hull goalkeeper with shots from range and picking the right passes more often than not.

Hit a rocket of a left-footed effort in the second half but was denied by the woodwork. 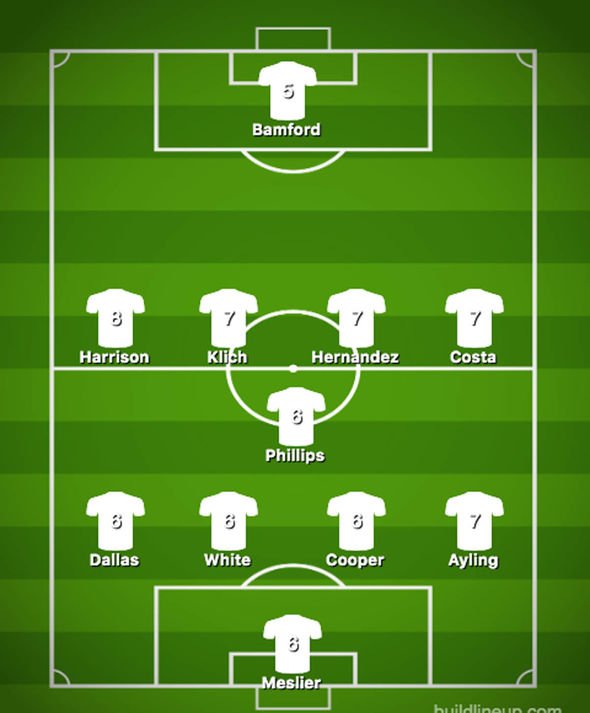 Another game without a goal for the striker who failed to make much of an impact for Leeds on their visit to Hull.

Scored twice when coming on from the bench and looked sharp at all times.