Leeds United have signed Tyler Adams from Red Bull Leipzig on a five-year contract in a £20million deal and Luis Sinisterra will follow from Feyenoord for £21m following his medical last night.

The 23-year-old midfielder is seen as the successor to Kalvin Phillips, who joined Premier League champions Manchester City for around £45m on Monday.

American Adams, who has spent the last four season at Leipzig, helped the club reach the Champions League semi-finals in 2020 before they lost to Paris Saint-Germain. 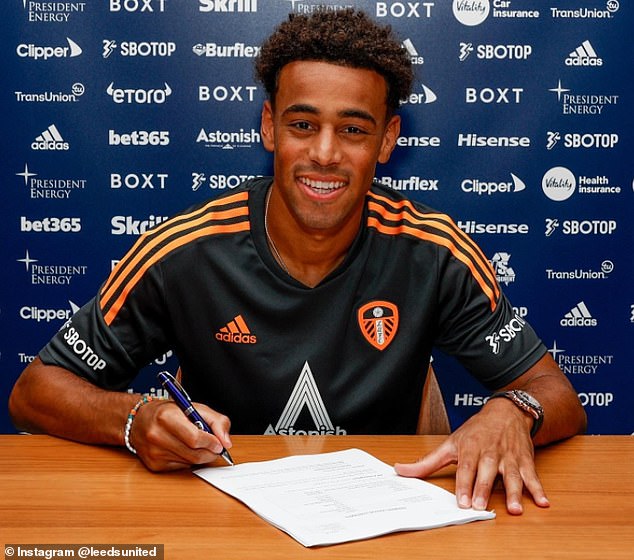 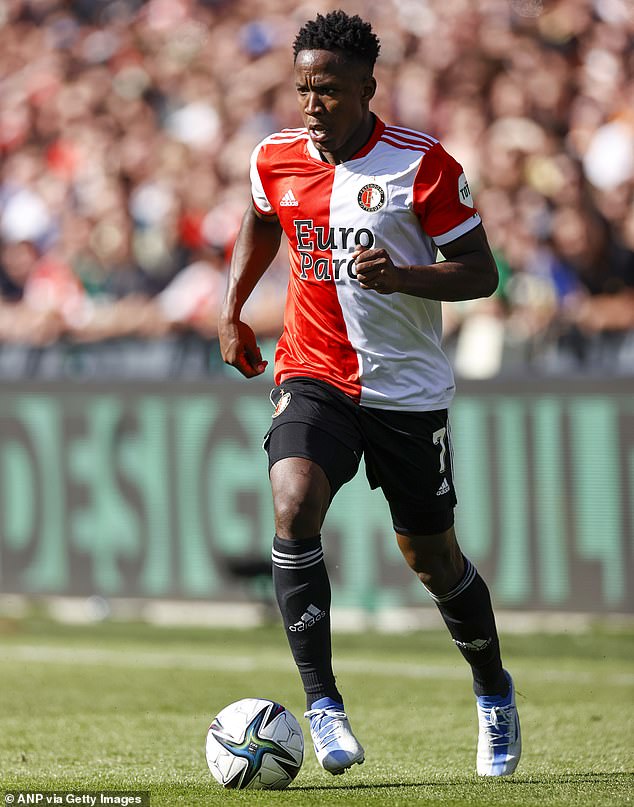 Adams will now be reunited with Leeds boss Jesse Marsch, who gave him his senior debut in a pre-season friendly against Chelsea aged just 16 when head coach of New York Red Bulls.

He becomes Leeds’ fifth summer signing, having already signed forward Brenden Aaronson for £21million and full back Rasmus Kristensen for £14m from Red Bull Salzburg, plus midfielder Marc Roca from Bayern Munich for an initial £10.4m, rising to £14.7m with bonuses.

Midfielder Darko Gyabi, 18, has also joined from Manchester City for £5m, while talismanic midfielder Phillips has moved the other way in a massive £45m deal – which will help to finance other purchases in this transfer window. 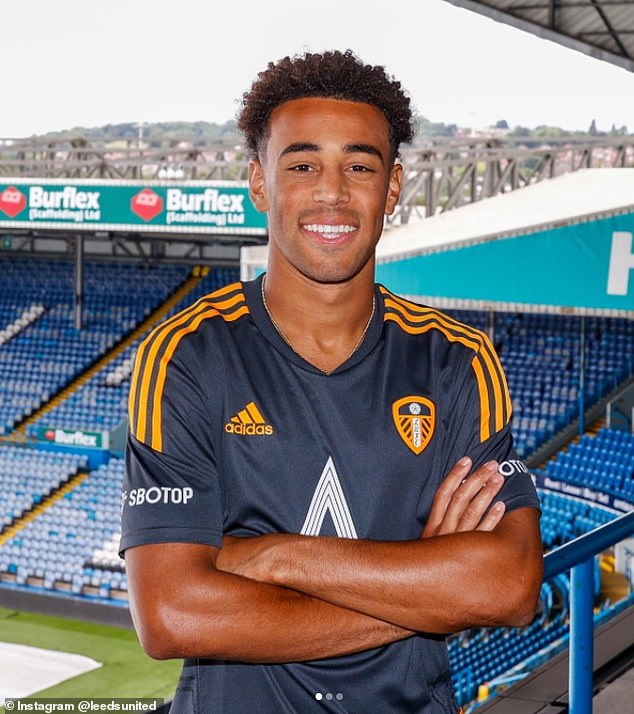 Adams will now be reunited with Leeds boss Jesse Marsch, who gave him his senior debut 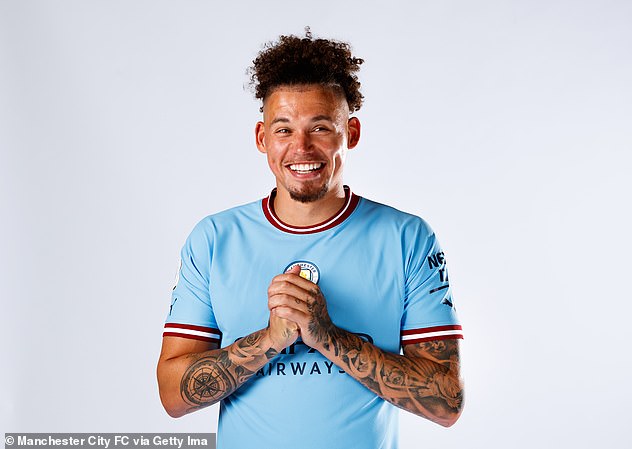 The 23-year-old midfielder is seen as the successor to Kalvin Phillips, who joined Man City

Last season’s top scorer Raphinha has also been heavily linked with a move away, with Chelsea and Barcelona battling for his signature.

Leeds are also closing in on a deal for Feyenoord winger Sinisterra, who could be seen as a replacement for Raphinha, should he leave Elland Road.

The 23-year-old Colombian, who scored 23 goals in all competitions last campaign for the Dutch side, is a right-footed player who generally plays on the left.

Sinisterra is not the only transfer target still be chased down by Leeds as Marsch continues to rebuild his squad that only just avoided relegation from the Premier League last season. 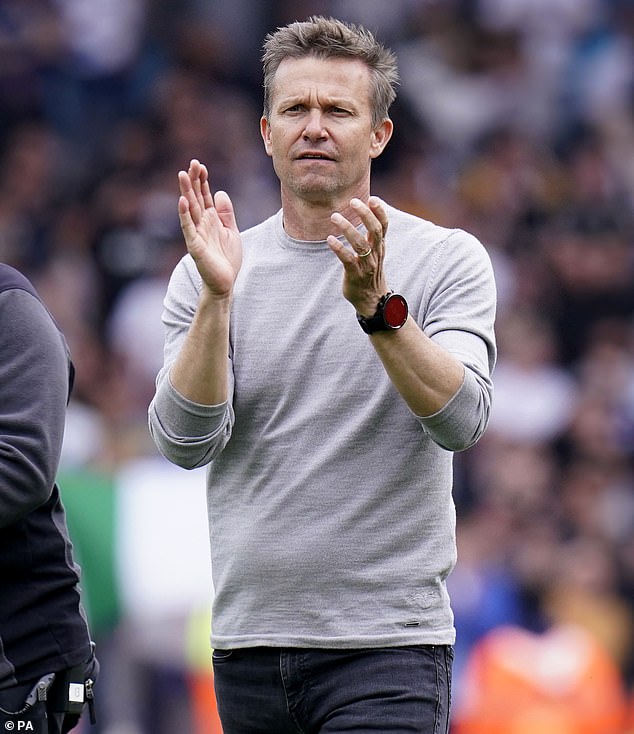 On the outgoings, forward Tyler Roberts is having a medical at Championship side QPR ahead of a loan with a view to a £4.5m permanent deal.

Defender Leif Davis, who spent last season on loan at Bournemouth, is heading to League One Ipswich for £1m.

Winger Liam McCarron has joined Stoke for an undisclosed fee, while highly rated centre half Charlie Cresswell has moved to Millwall on a season-long loan.