Liverpool midfielder Naby Keita has returned to training ahead of a key few days in their season.

The Guinea international missed the last two matches – both defeats – with a hip injury but is now back in training.

He took a full part in Thursday’s session and is in contention to return for Saturday’s visit of Bournemouth as Jurgen Klopp’s side bid to end a run of three defeats in four matches. 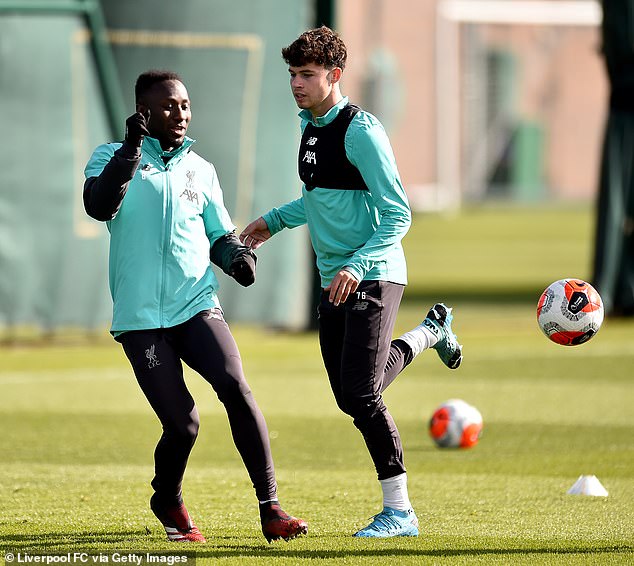 More significantly, Keita’s return gives Klopp an important option in midfield as they look to overturn a 1-0 deficit at home to Atletico Madrid in the Champions League last-16, second-leg tie on Wednesday.

Keita missed Liverpool’s first defeat in the Premier League this season at Watford and then sat out the FA Cup exit at Chelsea.

Other injury problems have limited Keita to just 18 appearances in all competitions so far this season.

He has scored three goals and provided one assist and Klopp will be hoping he can bring some extra creativity to his side, who have failed to score in three of their last four games. 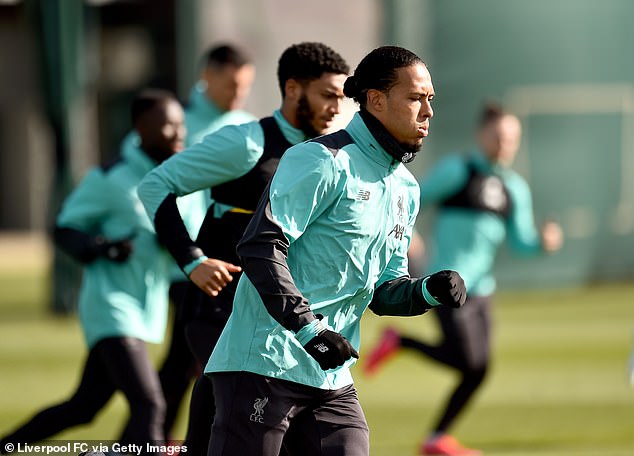 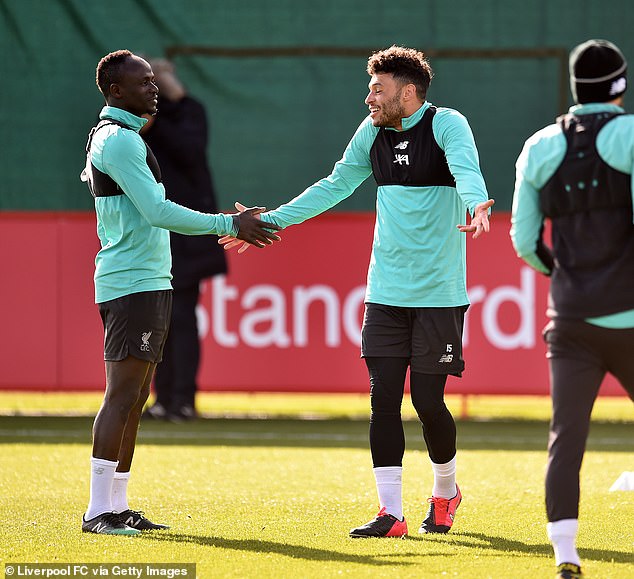