The Reds famous attacking trio of Mohamed Salah, Sadio Mane and Roberto Firmino has struck fear into the hearts of defenders all over Europe for years now, but the era could be coming to an end.

This is due to the fact Liverpool boss Jurgen Klopp is monitoring the situation of Real Sociedad and Sweden striker Alexander Isak.

The 21-year-old enjoyed an impressive individual season in La Liga, notching 17 goals in the league alone as he helped fire La Real to a Copa del Rey title.

His fine form has shown little sign of slowing down over the summer, putting in another solid display as his Sweden side earned a point in resilient fashion against a Spain side that were relentless in their pressure. 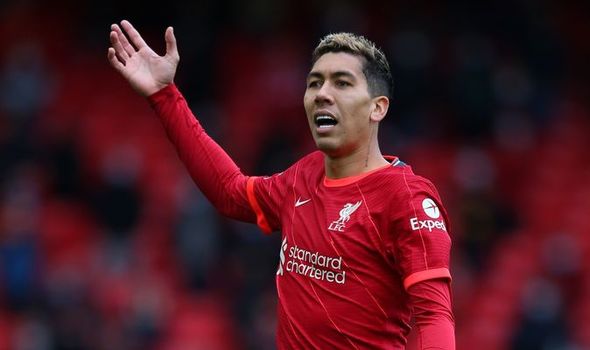 Reports in Spain claim that Liverpool have begun scouting the striker further having been delighted with what they have seen so far.

According to the reports, those at the top of the Anfield hierarchy see Isak as a replacement for Firmino ‘in the not-too-distant future’.

As some of the continent’s biggest clubs have started to keep tabs on the striker’s situation, Sociedad have tried to tie Isak down to a new long-term contract with an increased release clause. 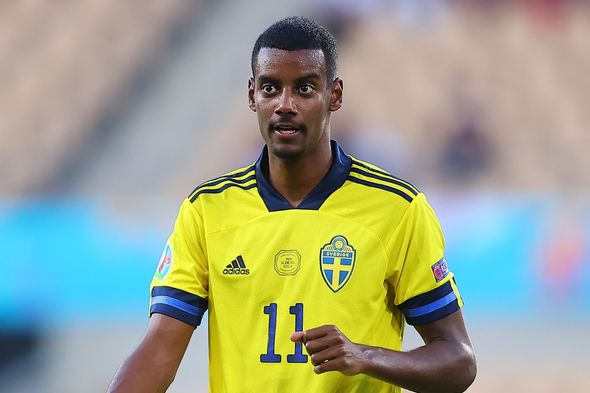 His current clause sits at £60m, which could well be within Liverpool’s budget should they look to sell someone of Firmino’s calibre.

Liverpool, along with a number of other ‘super clubs’, are keeping a watchful eye on how Isak’s form progresses as the Euro’s go on.

Such intense speculation can often derail a player while on international duty, with plenty finding it hard to focus while their future is up in the air. 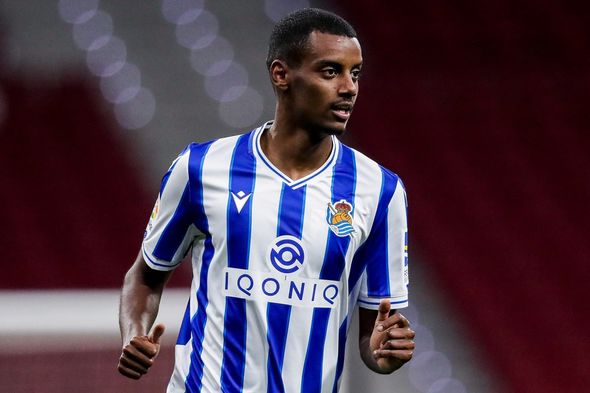 Isak, however, is adamant that all of his efforts are devoted to the task at hand with Sweden.

The Swedes take on Slovakia in their next game in need of a win if they are to stand any chance of progressing beyond the group stage.

Plenty of Reds fans will be hoping Sweden pull of two wins from two so they can keep tabs on their next potential Anfield hero.