Liverpool suffered their second defeat of the season on Wednesday night as they were thumped 4-1 by Napoli in the Champions League. The Reds were all at sea for much of the encounter as they were made to pay for another underwhelming performance. Liverpool, who reached the final of the Champions League last season, have won just two of their seven matches in all competitions this time around. And their downturn in fortunes has echoes of Tottenham’s fall from grace in 2019. But their FSG owners would be wise not to repeat the actions Spurs chairman Daniel Levy made three years ago.

Spurs enjoyed an impressive season under Mauricio Pochettino during the 2018/19 campaign as they overcame Borussia Dortmund, Manchester City and Ajax in the knockout stages of the Champions League to progress to the final.

The Lilywhites gave a good account of themselves in the showpiece event against Liverpool but were ultimately beaten 2-0 as Mohamed Salah and Divock Origi netted for Jurgen Klopp’s side. The final appearance proved to be the zenith of Pochettino’s Spurs reign as his side experienced a hangover the following season amid woeful form.

During the early part of the 2019/20 campaign, the north London giants were thrashed 7-2 in Europe by Bayern Munich and won just three of their first 12 Premier League matches. And by late November, Levy had wielded the axe to dismiss Pochettino. 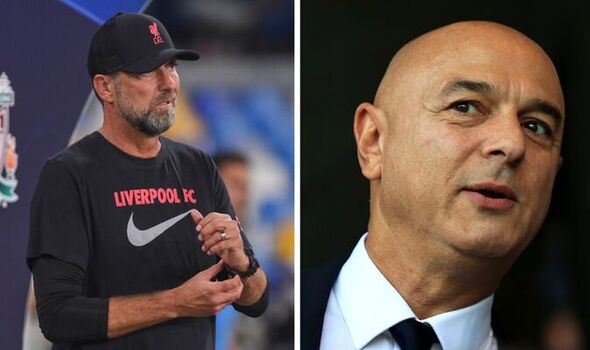 Liverpool’s form this season mirrors that of Spurs in 2019 and has inevitably started a snowball of speculation that Klopp’s job at Anfield could be under threat. After all, club owners across Europe habitually chase success in the present at all costs, often irrespective of previous achievements. And the German appears to be struggling to get the most out of his players this time around.

The Reds seem to be lacking energy this season and their mentality isn’t the same as it has been in years gone by. And the team’s natural cycle appears to be coming to an end. But FSG need to stay composed and ensure they don’t make any rash decisions. 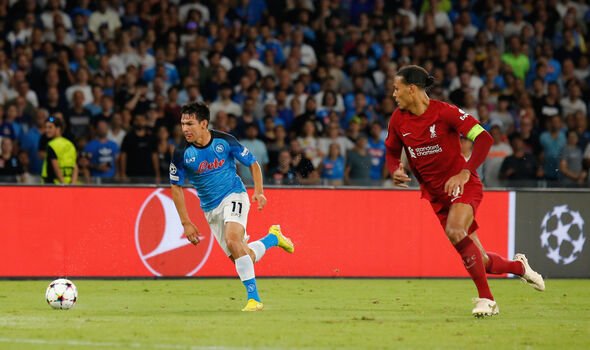 Klopp’s intense pressing style of football is clearly physically and mentally demanding for players. And a small drop in application can have an enormous impact. So maybe some of Liverpool’s stars have had their day at the club. And if FSG delve deep into their pockets and bring in some new players who can perform the same job the current ones have done so well in the past, the Reds could make waves once again.

Klopp has proved his system works. And he’s proved he can oversee hugely successful teams. So FSG need to back their manager through a difficult period. It should pay off in the long-run.