Liverpool are looking to make a healthy profit on wantaway star Xherdan Shaqiri in the summer transfer window. And while the Reds have placed a reported £28million asking price on the winger, former England and Sunderland striker Kevin Phillips, thinks the club would be willing to slash this price and still make a profit.

Shaqiri joined the Reds from Stoke City for just £13m in the summer of 2018.

Liverpool took advantage of a release clause in his contract that was activated when the club was relegated from the Premier League.

Since then the Switzerland international has gone on to make 40 appearances for the Reds, during which time he has scored seven goals and has provided five assists.

However, Shaqiri has found his minutes on the field limited this season and has subsequently told his agent to find a new club in the summer. 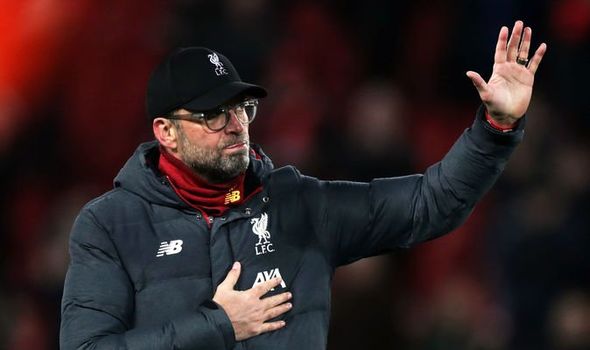 The 28-year-old has only made 10 appearances this campaign for a total of 256 minutes.

And while Liverpool are looking to make a substantial profit on the winger, Phillips thinks the Reds’ would be willing to sell him for just £20m, despite the player’s current contract keeping him at the club until 2023.

“Having paid £13million it may seem quite excessive but he is at his peak,” Phillips told Football Insider.

“If he performs it will be a snip.

“He has had limited game time at Liverpool but when he has played he has shown his qualities.

“But if you are paying £28million you need him to be available week in, week out and if he stays injury-free you will get your money’s worth.

“From the player’s point of view, he will want to play week in, week out because at times he has not even been in the matchday squad.

“It is a tough one because Liverpool will want double their money but I imagine they will sell for the £20million mark.” 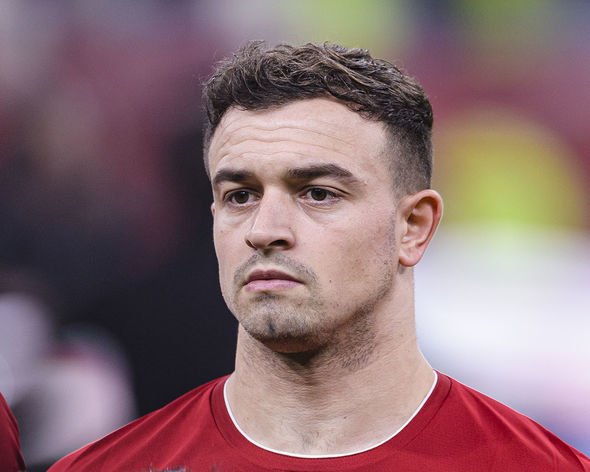 The report claims that while the winger has informed his agent to find a new club at the end of the season, Shaqiri didn’t want to leave in January as he wanted to play his part in what is expected to be a historic season for the Reds.

They are currently top of the Premier League and have a 25-point lead over second-placed Manchester City.

If the season resumes Liverpool are on course to win their first league title in 30 years.