Liverpool will need more than “just the Anfield atmosphere” to help them out against Atletico Madrid in the Champions League return leg, according to Peter Crouch. The Reds have a one-goal deficit to overturn in the second meeting of the two sides.

Liverpool are preparing to continue their defence of their Champions League crown by welcoming Atletico to Anfield next week.

The Reds suffered a 1-0 defeat at the Wanda Metropolitano, and are at risk of crashing out of the competition at the first knockout stage.

They will be without goalkeeper Alisson Becker for the return leg, after the Brazilian suffered an injury in training.

He suffered a muscle injury to his hip just before the FA Cup tie against Chelsea, and Adrian was brought in in his place. 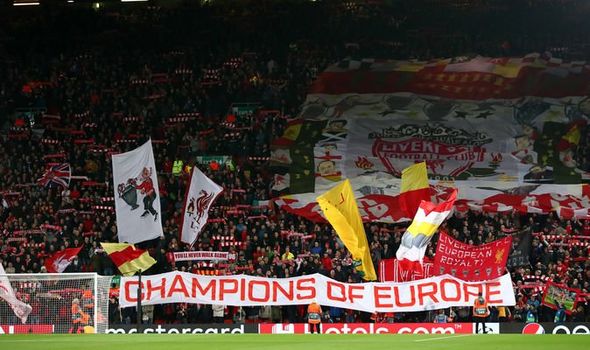 And Crouch believes the injury will be a big blow to the Reds, who are looking to continue their defence of the title.

Writing in his Daily Mail column, the former Liverpool striker explained why he believes the club will need to make use of the atmosphere at Anfield.

Liverpool fans are famous for their atmosphere on Champions League nights, and next week’s tie will likely be another hostile encounter.

But Crouch warned that the players will need more than the atmosphere to get into the next round, as he referenced one of his own experiences from his playing days.

“One of my first experiences in the Champions League was a last-16 clash for Liverpool against Benfica in 2006,” he wrote.

“We lost a scruffy game in Portugal 1-0 and the feeling was that we would only have to turn up for the second leg to blow them away.

“I had heard all about the magic of Anfield but, on this particular occasion, the magic never worked.

“Benfica beat us 2-0 and our defence of the trophy we had won in Istanbul fizzled out. 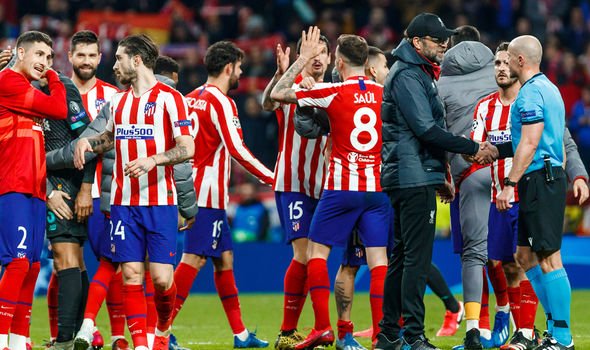 “I recall that game as I can see similarities around next week’s visit of Atletico Madrid, who also come with a 1-0 lead.

“Of course, I make no apology for where my allegiances will be on Wednesday but Atletico leave me feeling uneasy, especially now that influential goalkeeper Alisson is out injured.

“Hopefully, Liverpool will rise to the challenge.

“To progress, though, they will need more than just the Anfield atmosphere.”